On 21-year-old Nombe, who arrived on loan with a view to a permanent transfer, Jones said: “He’s a first team player now, but he needs development.

“He’s still young and still making his way in the game. We’ve identified one very early to try to get him in our environment and try to develop him into what we would like him to be.

“He’s one for the future and one that we won’t see his full potential for a while, but he’s in the building because he’s a first-team player.” 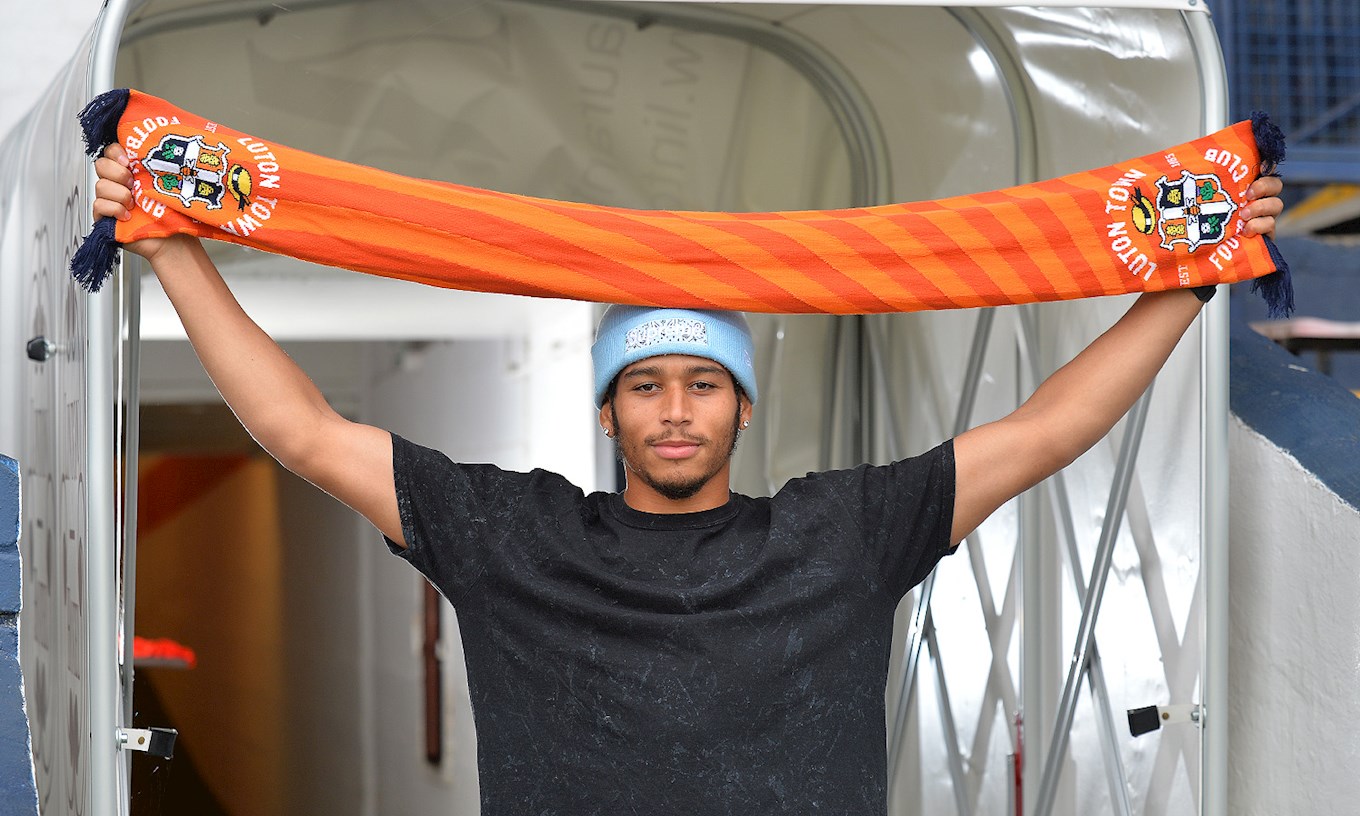 Jones added: “The club has been following him for a while. The initial bid went into MK at Christmas and I wasn’t here, so since I’ve come back, he’s someone that has been on the radar, we’ve followed that up and we’re all fully behind the signing.

“Mick identified him, went in with a bid, didn't get him so now we’re glad to get it done. We have two established ones and Harry Cornick in the building. It gives him time. There’s not the pressure on him that he suddenly has to go in and hit the ground running.

“If he’s ready, he will go in. But we have a chance to evaluate him, see where he is and then put him on the right path.

“He has pace and power, willingness to learn. He has a lot of attributes. We want athleticism. We’re in the Championship now where everyone has athleticism and pace and power. We don’t have that in abundance. We have that in certain individuals, but we need to develop that side and Sam ticks that box.

“To get ready-made pace, power and talent is outside our budget, but that’s why we've always been a developing club and we like to cultivate talent here, so he will be given an opportunity.”

Fellow new signing Dewsbury-Hall was at the Stoke game on Saturday, visiting Kenilworth Road for the first time.

Both he and Nombe weren’t signed in time to be eligible for that fixture, but they come into the reckoning for tomorrow’s live Sky match at Millwall. 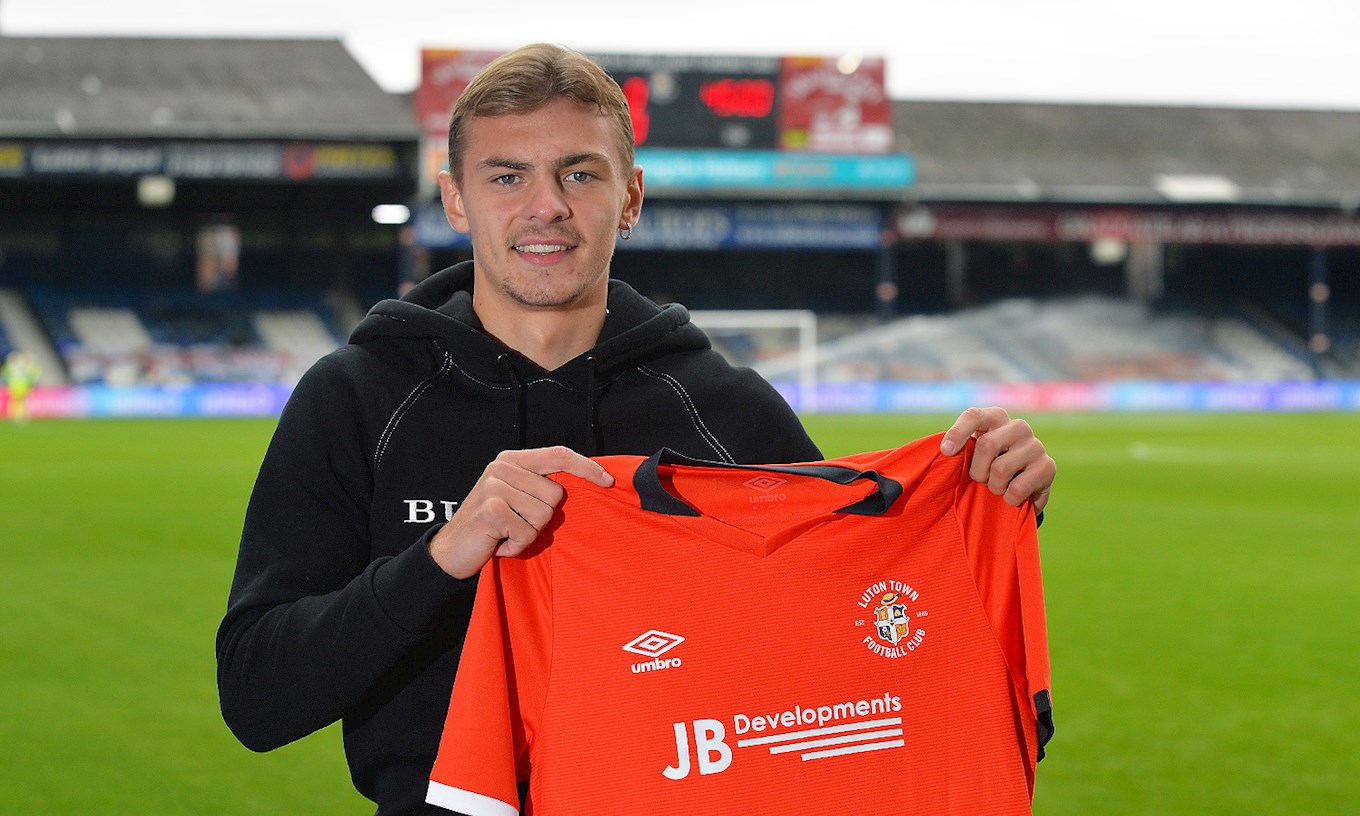 On the 22-year-old Leicester midfielder, Jones said: “He’s an excellent player and probably one of the first ones I identified on my return, in terms of ones we had to get. We tried to get him permanently, but we couldn’t.

“Leicester kept him around, he played against Arsenal and when they finally let him out, they were true to their word, because we registered interest before anyone really.

“I watched him seven or eight times at Blackpool last year and I thought he did excellently. He’s one that will fit right into what we do here.

“He’s a great character, very good technically. He had a wonderful loan at Blackpool and Leicester City gave me permission to meet him very, very early, a few days after the season finished. I’m glad I did because he’s chosen to come here.

“He’s got a wonderful left foot, technically very good, he’s a good athlete and scores goals if he’s in a position enough. So, we’ll look to harness that and get some real development in him.

“It’s a shame he’s not ours but if we have to develop him then Leicester’s a good club for us to help.”

The Gaffer was also asked whether any help was required from the Foxes’ resident Lutonian, and revealed that James Justin had already done his job of selling the club to his King Power team-mate before he needed to ask for intervention! 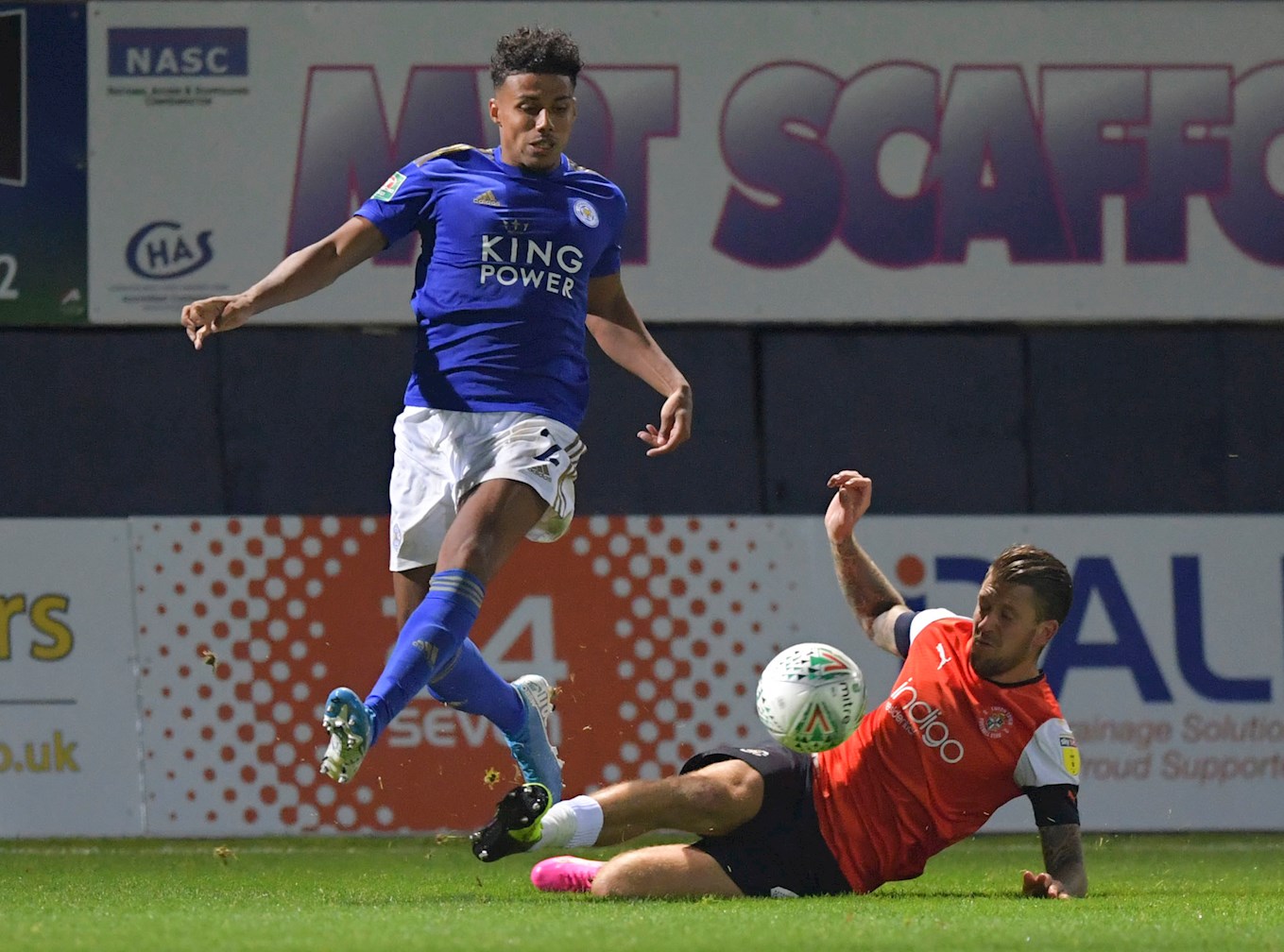 “I had a word with James and James had a word with him, but James Justin needs no encouragement to speak well of Luton,” said Jones. “He’s a Lutonian, he loves the place, it’s in his family, it’s in every part of him. That kid never forgets where he comes from, he’s what we love having here.

“He epitomises everything we do at Luton, so he would have been signing Luton’s praises on every single level, I know that.

“But I did actually ring James to ask him and he said he’d already done it, so it didn't come from any prompting from me. James is one of ours even though he plays for a wonderful Premier League club and trust me, he would have had a word.”