During his pre-Millwall Press conference this afternoon, manager Nathan Jones paid special tribute to the impact Andrew Shinnie has had on the football club after the Scotsman joined League One side Charlton Athletic on loan until the end of the season.

Shinnie arrived in the summer of 2017 on a season-long loan from Birmingham City, when the Hatters were still in League Two.

The 31-year-old Scotland international signed permanently the following year, having helped the Hatters to promotion from the fourth tier, quickly earning the nickname ‘Shinniesta’ for his passing ability in the heart of midfield.

He would go on to star in the League One title success that season, winning the players’ player of the year award as the Shinnie-Stacey-Collins triangle on the right became synonymous with the side’s free-flowing style under both Jones and then interim boss Mick Harford.

Reflecting on Shinnie’s influence in 106 appearances for the club, in which he has scored ten times, Jones said: “Shins has been wonderful for us. We laid out a plan for him, but it’s a different world now and I understood why he made the choice.

“Realistically, Charlton’s a fantastic club with a good manager and they play the way that probably suits him, so if we’re looking at longevity for him, it was kind of a logical decision, but at no point did I want him to go.

“At no point did I say I want you to go, but what it has enabled us to do is to bring in Dewsbury-Hall, who could be one for the future, that kind of thing. We’ve brought Joe Morell in, who is a different age, but let's not forget Andrew Shinnie has been wonderful for this club. 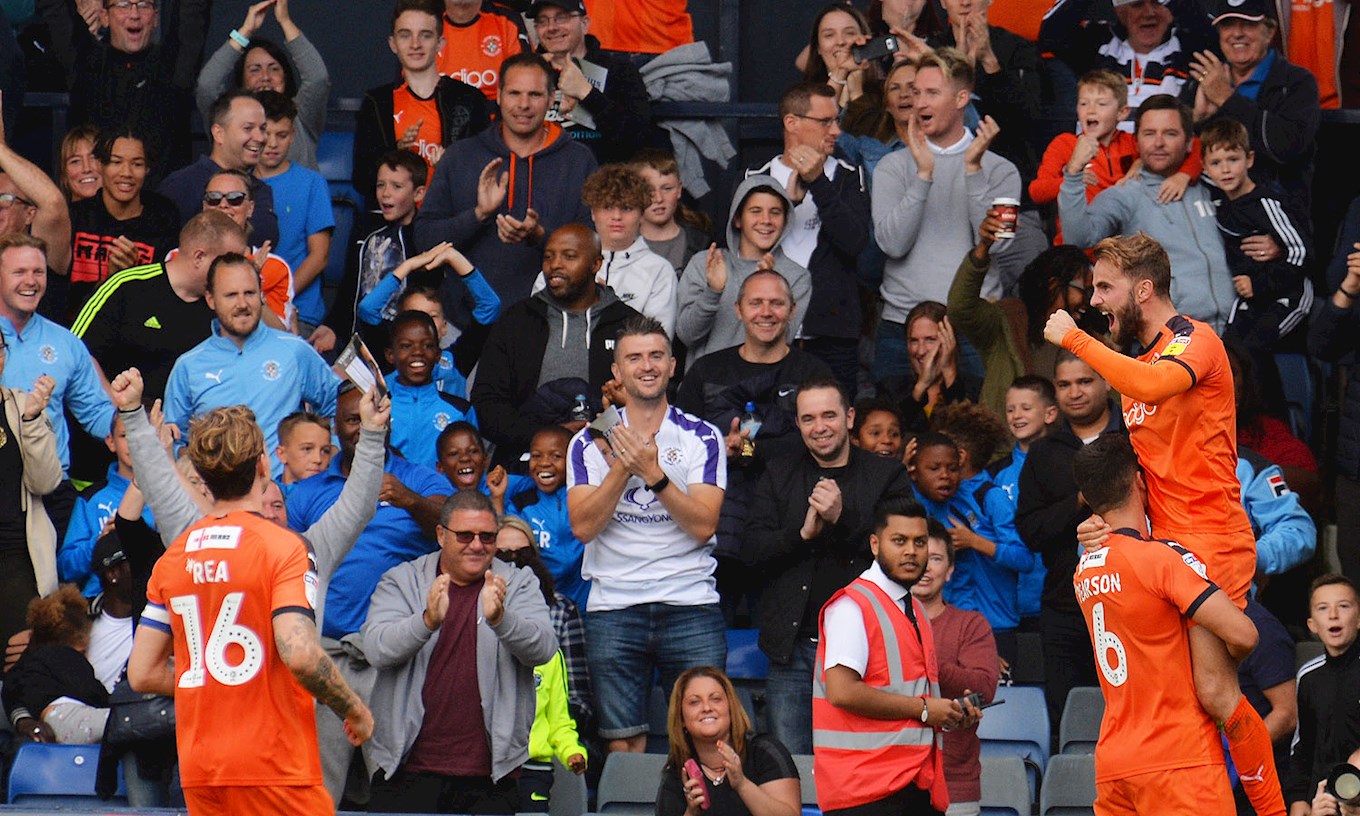 “But he bought into everything we did and that’s what we love here and Andrew’s been wonderful, even at the time when he finished the League Two season really disappointed because he didn’t feature in the last six games, he didn't feel he had a future here.

“I had to reassure him that he did, and then he was arguably one of the best players. If it hadn’t been for the full backs he probably would have got player of the year, he was that good. I think he got players’ player, so that’s the contribution he made.

“And he made a contribution to us last year when I came back in especially. I can’t speak prior to that, but he played away in important games where we picked up points, and he was ready and he trained, and he was massive.