Nathan Jones was honest in his reflection following his sides 3-0 defeat to Brentford in the Sky Bet Championship this afternoon.

The Bees struck twice in the first half through Rico Henry and striker Ivan Toney, before substitute Marcus Forss scored with his first touch in the second period.

After the game, the gaffer started by saying: “It was very difficult but we’re going to have difficult afternoons when you are in the Championship, because we know they are a wonderful footballing side with a way of playing and a way of recruiting.

“They sell, they get proper athletes and get them in and that costs a hell of a lot of money, which is something we haven’t got the luxury of doing.

"We competed until the first goal, structurally looked good and it’s just when we don’t quite do things right, we get punished and then it’s difficult to get back into the game against a team like that.

“If you do become open and take gambles, then they can hurt you. But today they were the better side, they’re a wonderful side and credit to Brentford and Thomas.

"They are a good group of players, well rehearsed in what they do. They’ve been doing it for a while and we’re just slightly behind them, but we’re competing.

"We compete, then get a bit of a rest, we compete again, but when we come up against top players, sometimes we struggle a little bit. But that's the level. It's relentless, it always is with the schedule, and with the pandemic it's even more so.

"So we just have to make sure that we dust ourselves down and we go again. We've got two games this week, and then we get a relative rest from there." 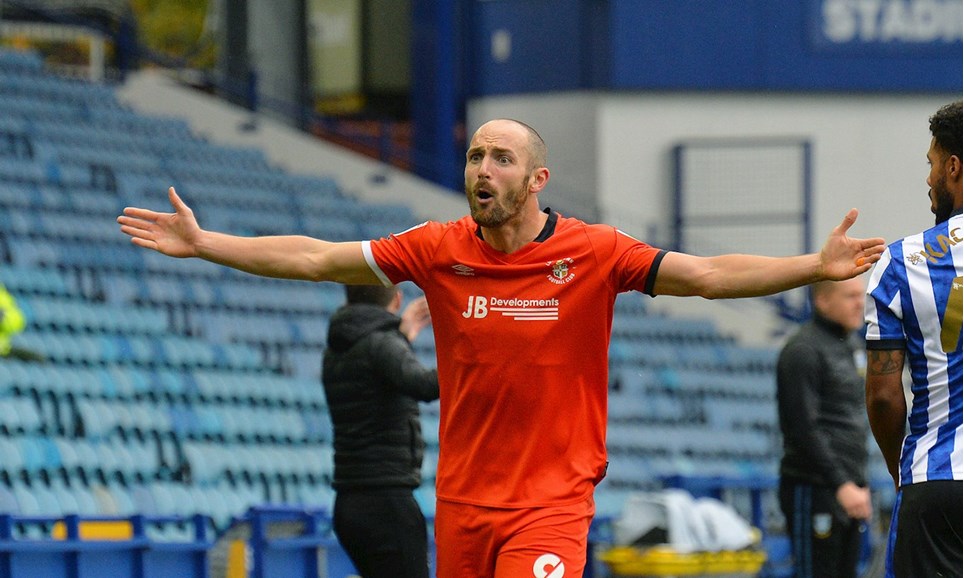 Team News | How the Hatters line-up against Brentford 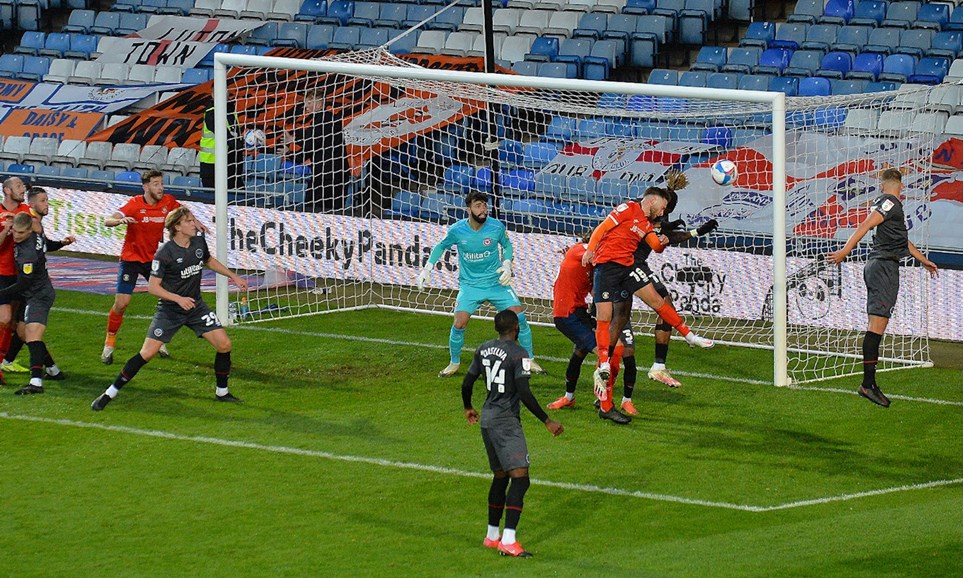 
The Hatters were condemned to a 3-0 defeat against Brentford in the Sky Bet Championship this afternoon. 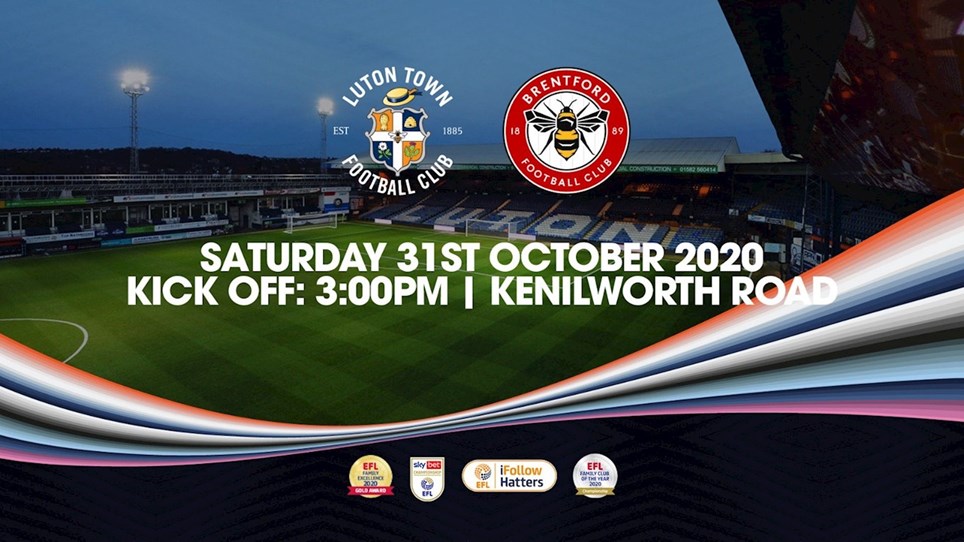