We are excited to announce a fifth signing of the summer transfer window with Wales international Joe Morrell joining the Hatters on a permanent deal from fellow Sky Bet Championship club Bristol City for an undisclosed fee.

The 23-year-old midfielder began his career with the Robins and signed a professional contract with the club in 2012. He made his debut the following year in a 2-1 Football League Trophy defeat against Wycombe Wanderers. 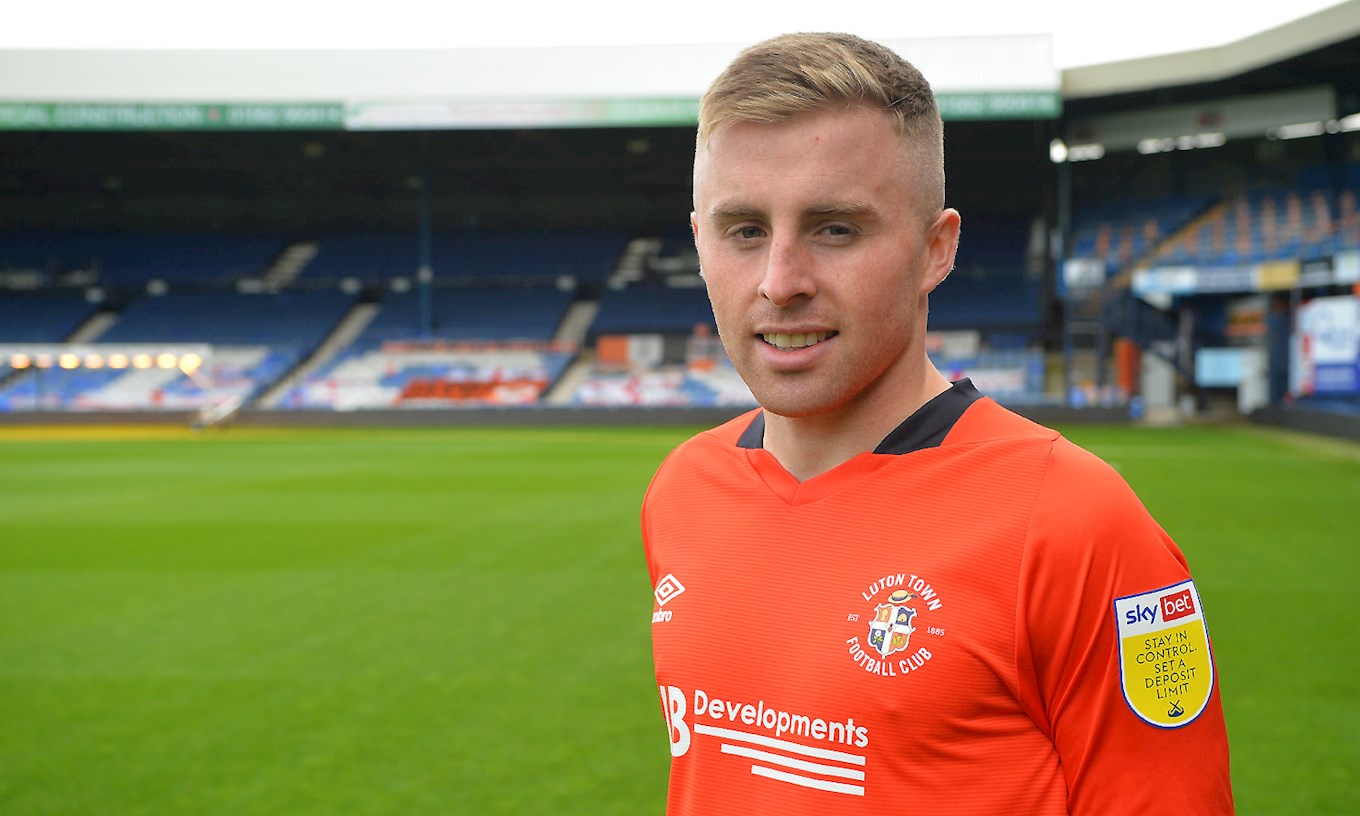 He spent the majority of his time with the youth teams at Ashton Gate, before respective loans with Sutton United and Margate in 2016 and 2017.

Morrell joined Cheltenham Town on loan for the 2017-18 season, when he made 40 appearances and scored against the Hatters in a 2-2 draw at Kenilworth Road, but his most successful loan spell came last season with Lincoln City.

He played 29 times in League One until the season was cancelled because of the coronavirus pandemic, but it was later announced that Morrell was awarded the Imps’ Player of the Season award. 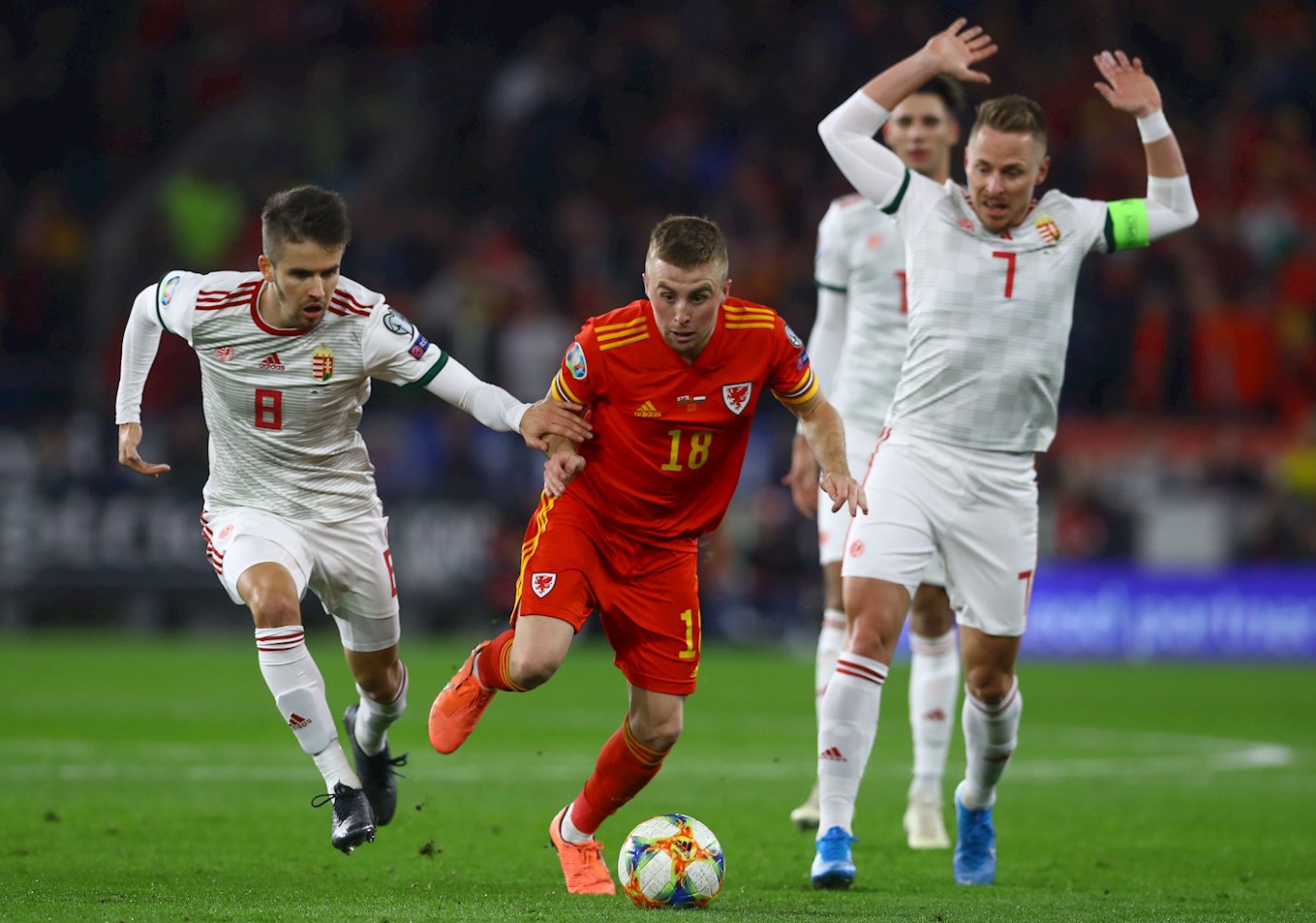 The Welshman has been capped nine times for his country, starting all four internationals for Ryan Giggs' side this season, including playing the opening 45 minutes against England at Wembley last week, before missing last night’s game in Bulgaria through suspension.

He follows in the footsteps of fellow countrymen Rhys Norrington-Davies and Tom Lockyer in joining the Hatters this summer, as well as Jordan Clark and James Bree who also arrived at Kenilworth Road during the window. 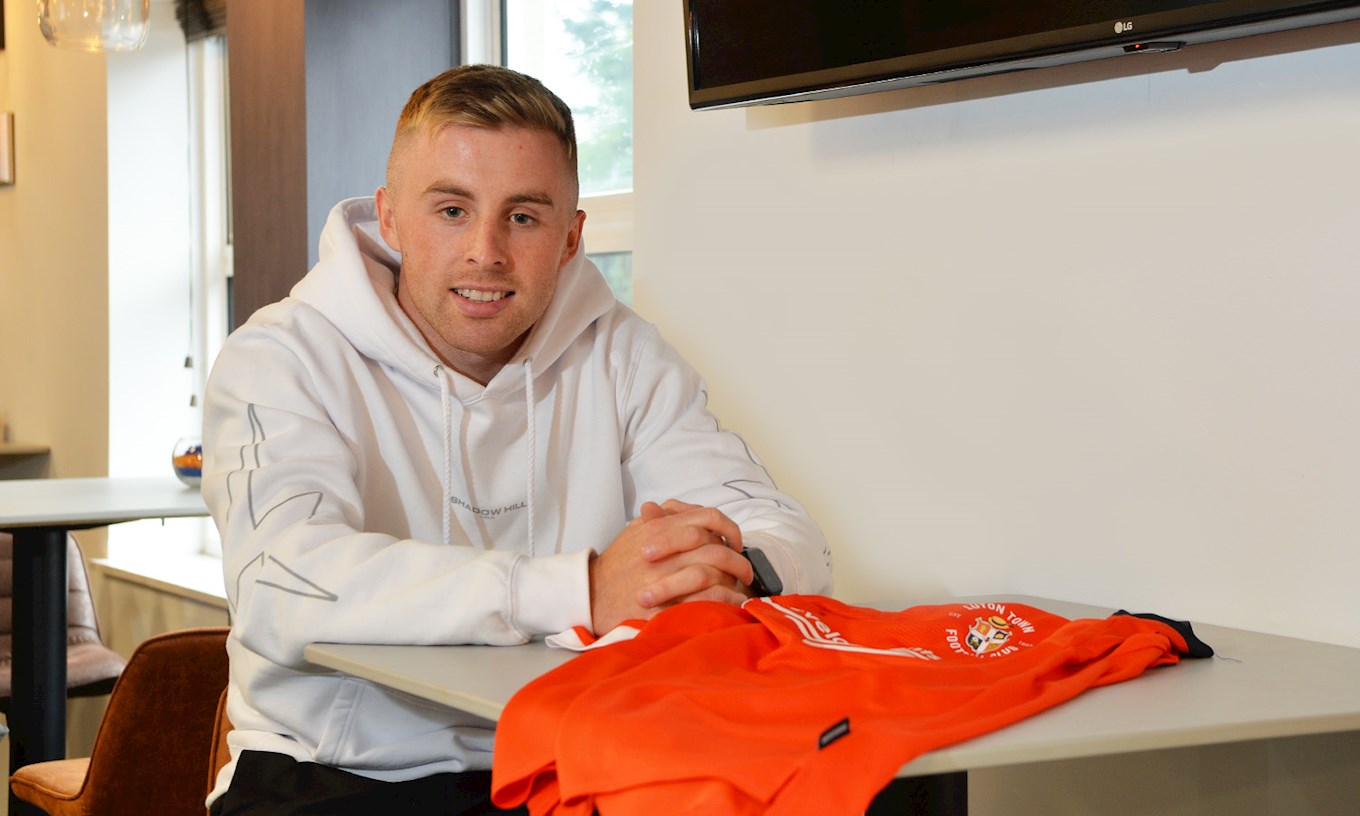 “I’m really excited,” said Joe after signing his paperwork at Kenilworth Road. “Obviously it was a difficult decision for me to leave the club I have been at for 11 years and where I came through the academy. It was always going to take a fantastic opportunity for myself to leave Bristol City and I feel that is what I’ve got here with Luton. I’m really excited to be here and get started.

“I have been at Bristol City for a long time, had plenty of ups and downs and played a few games, but maybe not as many as I would have liked.

“For me, it’s football at the end of the day. You have to go and play and hopefully I’ve got the opportunity to do that here with a Welshman as manager and a few Welsh players here too! It takes a good football club for me to leave Bristol City and I feel like I’ve certainly got one here, that is for sure.”