After playing for Wales twice during the international break, Rhys Norrington-Davies is back in the starting line-up for the first time since the 3-0 loss to Brentford.

Elliot Lee missed out in the 1-1 draw against Huddersfield Town but starts this afternoon.

Following his fifth and sixth international cap for Ireland, James Collins is on the bench, alongside eight others, of which five can be called upon after the substitute rule was amended this week. 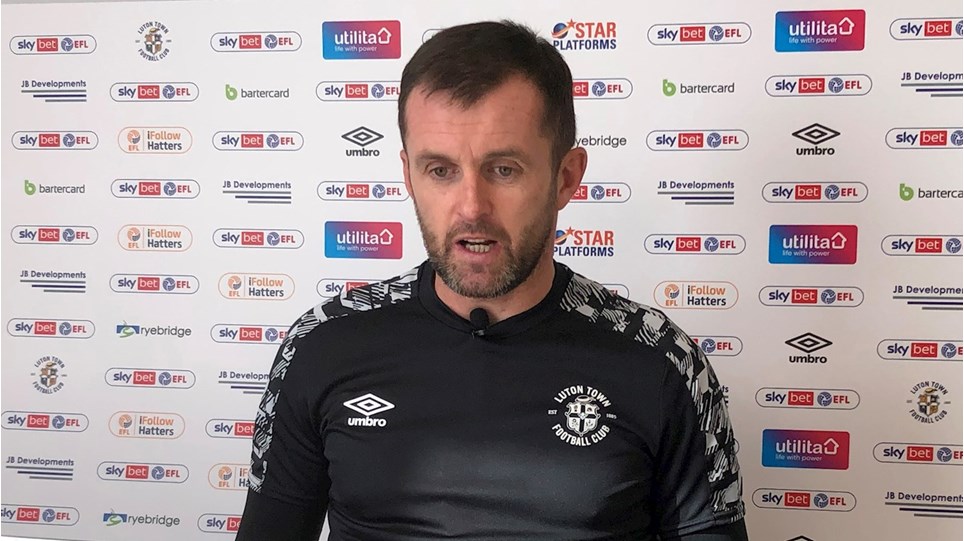 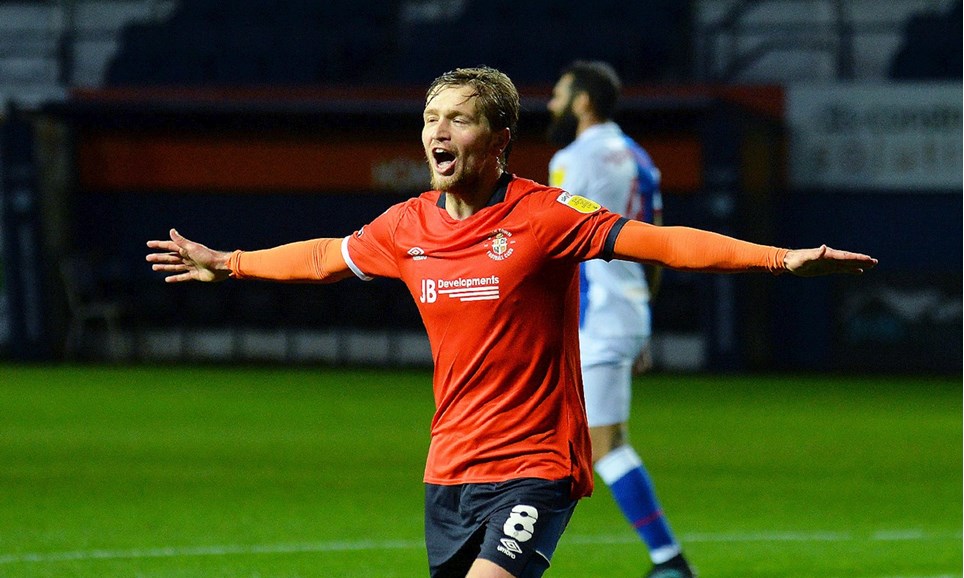 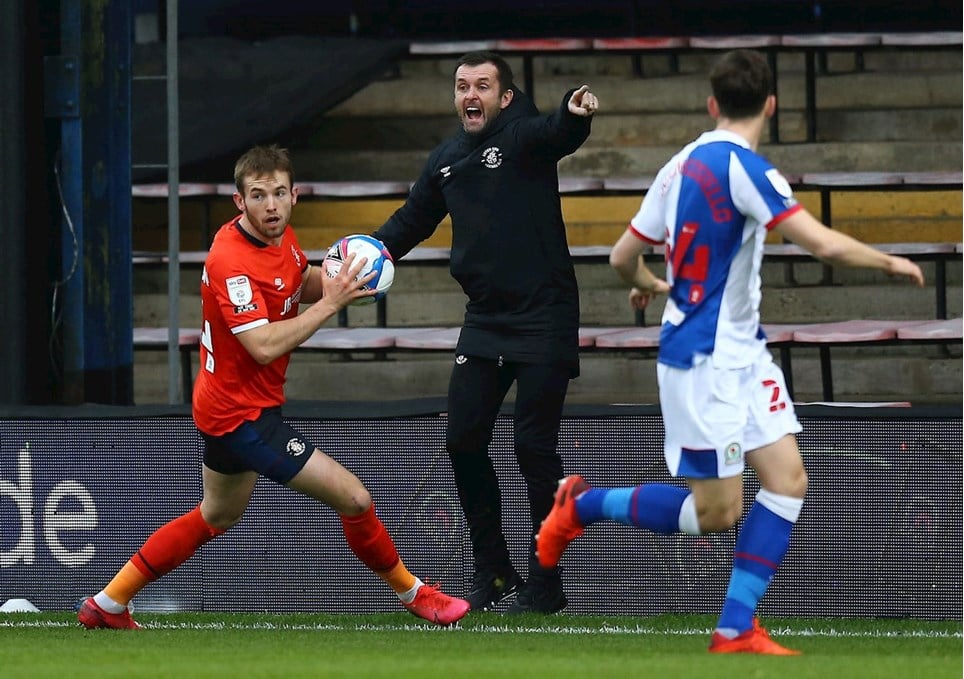 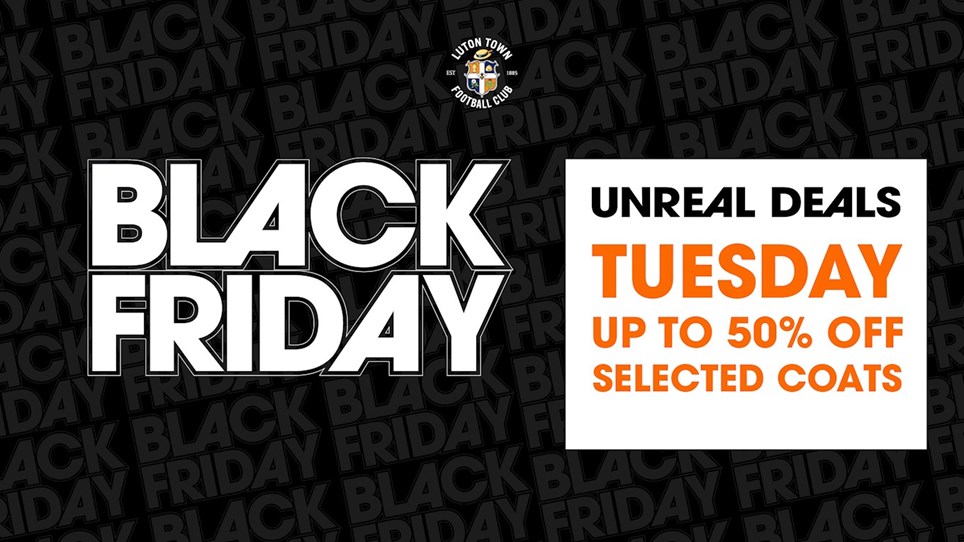 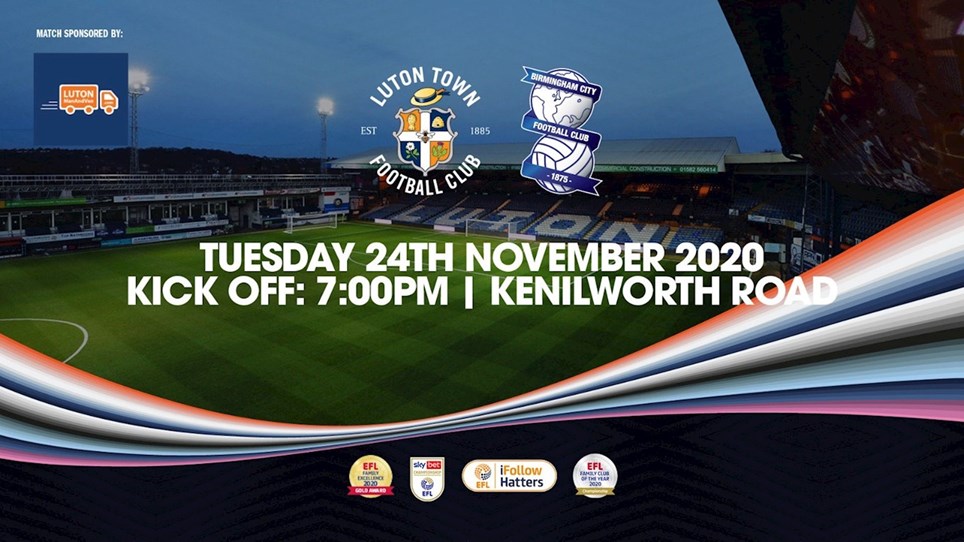 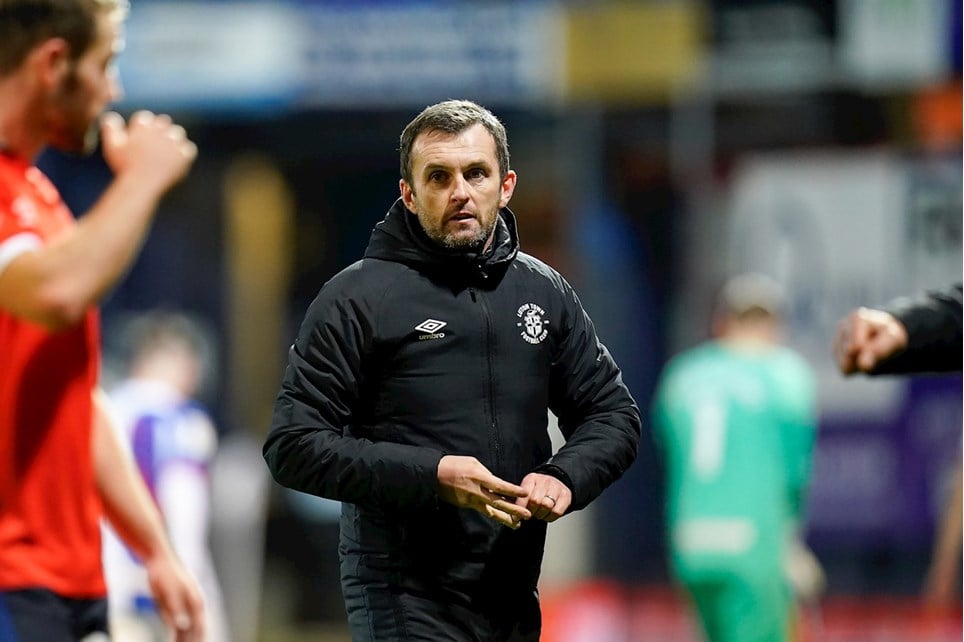 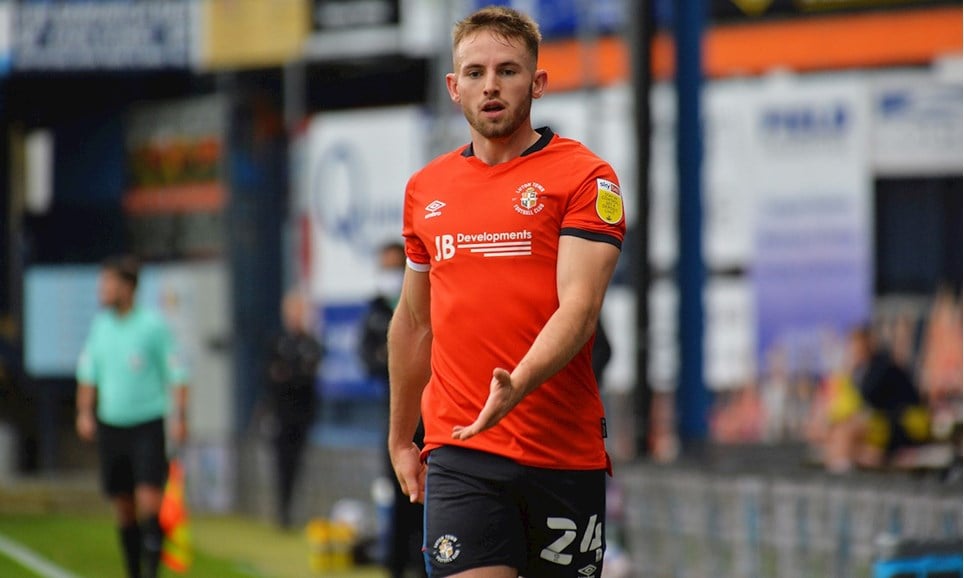