Tomorrow’s Sky Bet Championship fixture at Huddersfield Town will see both clubs honour those servicemen and women who lost their lives in conflict ahead of Remembrance Day.

Like the hosts, the Hatters players will be wearing commemorative shirts with a poppy on the chest for the match – which you can bid on to buy as part of an auction to raise funds for the Royal British Legion while the game is in progress. 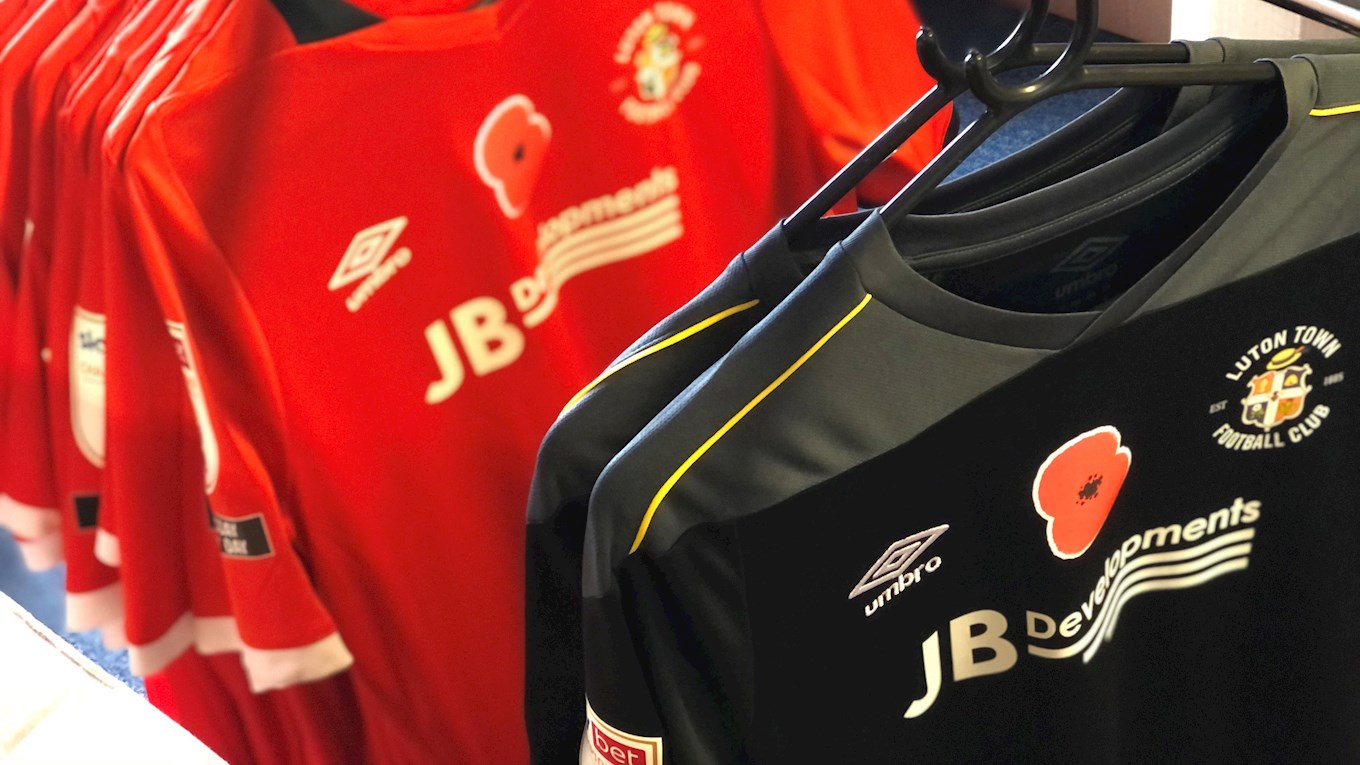 Ahead of kick-off, the two captains will take poppy wreaths to the centre circle as the teams come out onto the pitch, paying tribute to those who have given their lives for the country.

With Covid-19 restrictions preventing usual public events that mark Armistice Day from taking place this year, Huddersfield arranged for a supporter – Joe Hainsworth from Terrier Brass, and a member of Hepworth Band, to visit the John Smith's Stadium last week to record ‘The Last Post’.

This will be played out over their social media channels tomorrow, before a minute’s silence takes place ahead of kick-off.

From 3pm, you will be able to bid for Town’s poppy shirts as the players are wearing them – visit https://matchwornshirt.co.uk/club/luton-town to do so - as the club continue to show their support for The Royal British Legion and the Armed Forces community. 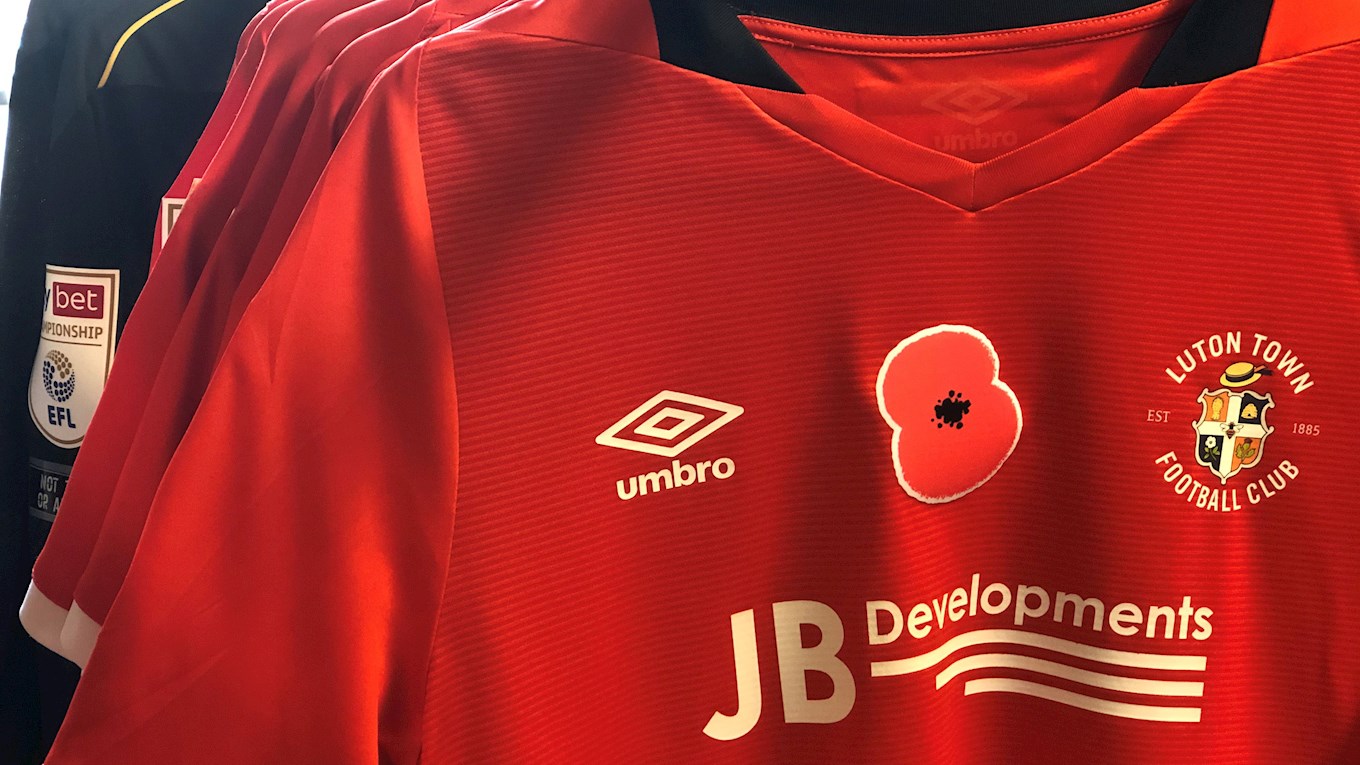 The shirts will be personally signed by the players after the game and by getting involved, you have the chance of winning the ultimate piece of fan memorabilia – a match worn, player signed, poppy embroidered shirt of your favourite player.

This means that not only can you win a fan item like no other, you will also help improve the circumstances for some of the most vulnerable but deserving individuals within our communities.

The Royal British Legion is the country’s largest Armed Forces charity. It is the Legion’s aim to provide lifelong support for those who have been affected - both physically and mentally - as a result of their service.

The Legion provides essential support to individuals and families in need, yet they are entirely dependent on the support from the public. This is where your contributions can really make a difference.

You can find out more information on The Legion’s great work at https://www.britishlegion.org.uk/about-us/who-we-are

Once the auction ends the shirts will be professionally disinfected using UV-C light before being shipped out to the winner. 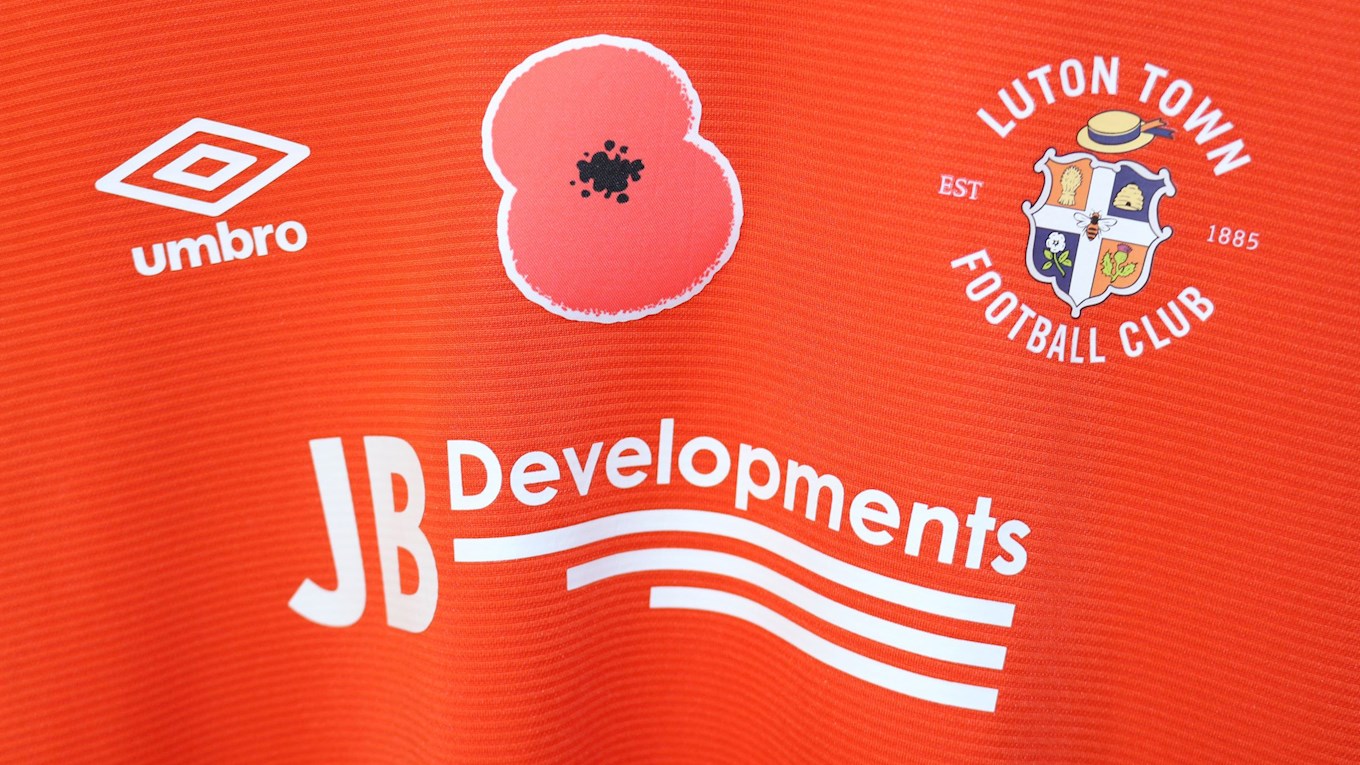