Manager Nathan Jones was very disappointed following the Hatters’ 4-0 defeat at the hands of Cardiff City this afternoon.

The home side were two-nil up inside of 9 minutes and Cardiff scored a further two goals in the second period to condemn Town to a first defeat in five Sky Bet Championship matches.

“We lost to Reading last year but I understood that, we had a big week and it was one of those things. Two games in my life where I have been a little bit embarrassed and that is one of them. The other one came a year and a half ago in the FA Cup, but this was embarrassing to be honest with you.

“We knew what was coming, we thought just do the basics right and we build. We played not too differently to how we’ve been in recent weeks but when they put a ball to the back-stick and things happen that can’t happen. We were then done by a counter-attack, we didn’t work hard enough to stop it and then you’re nine minutes too late and you don’t know where it has come from because we started okay.

“It is reminiscent of the Millwall game if I’m honest, in terms of the set-up. They played 4-4-2 and they needed a result today. They worked hard for their manager which shows they are behind him but a little bit embarrassing for me and that has to stop.

“We talked about making eleven changes today to freshen things up but sometimes you can’t do that. I’m just a little bit embarrassed today to be honest.” 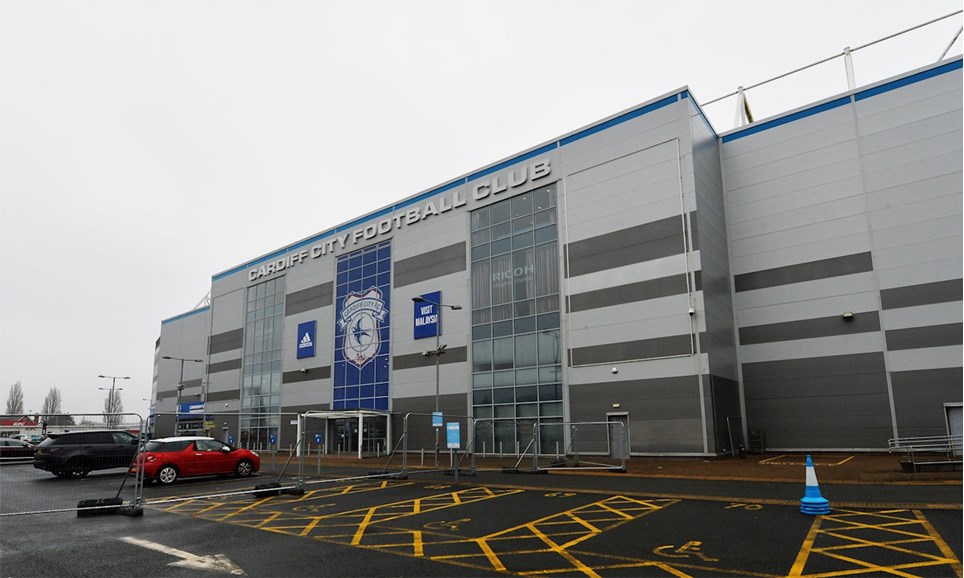 Team News | How the Hatters line-up against Cardiff City


Manager Nathan Jones made one change for this afternoon’s Sky Bet Championship fixture against Cardiff City. 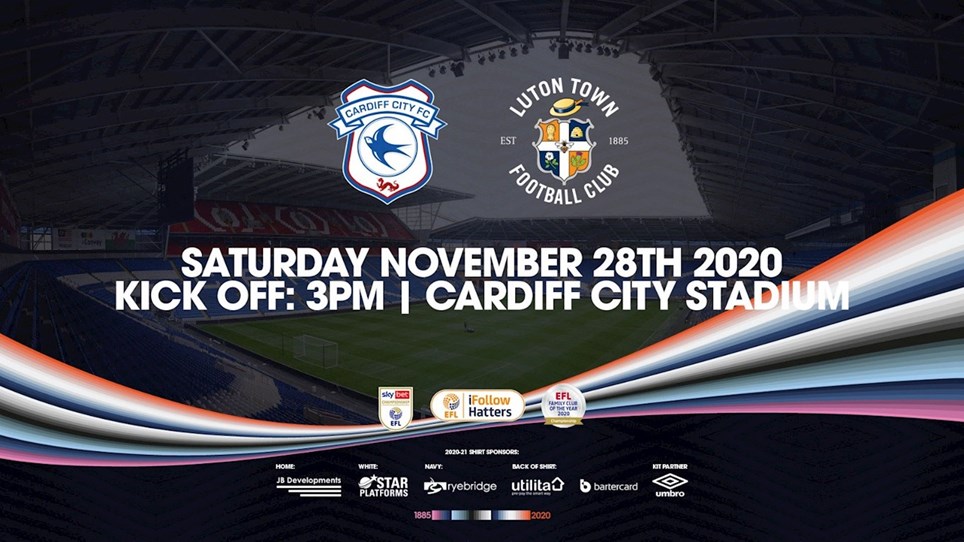 
The Hatters will look to extend their four game unbeaten run in the Sky Bet Championship tomorrow afternoon when they face Cardiff City. 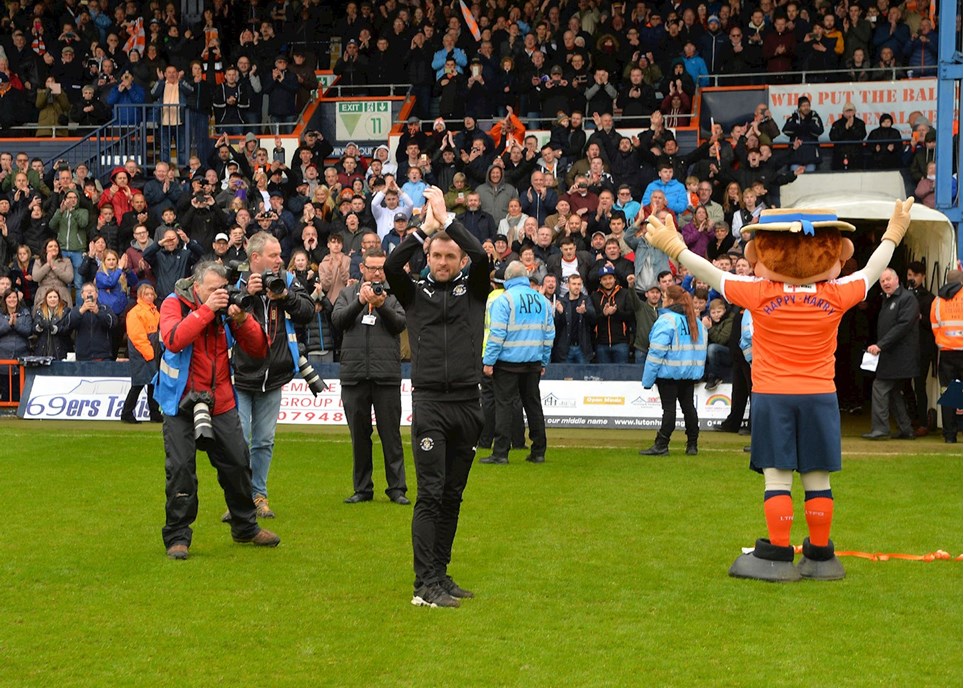 
Manager Nathan Jones is relishing the opportunity to reacquaint himself with the Kenilworth Road faithful should permission be granted to allow 2,000 fans back into the ground.


The Hatters endured a difficult afternoon as they fell to a disappointing defeat in South Wales.