Across the English football pyramid, there are a number of Hatters players out on loan. Here, we take a detailed look at how each player is faring so far this season. 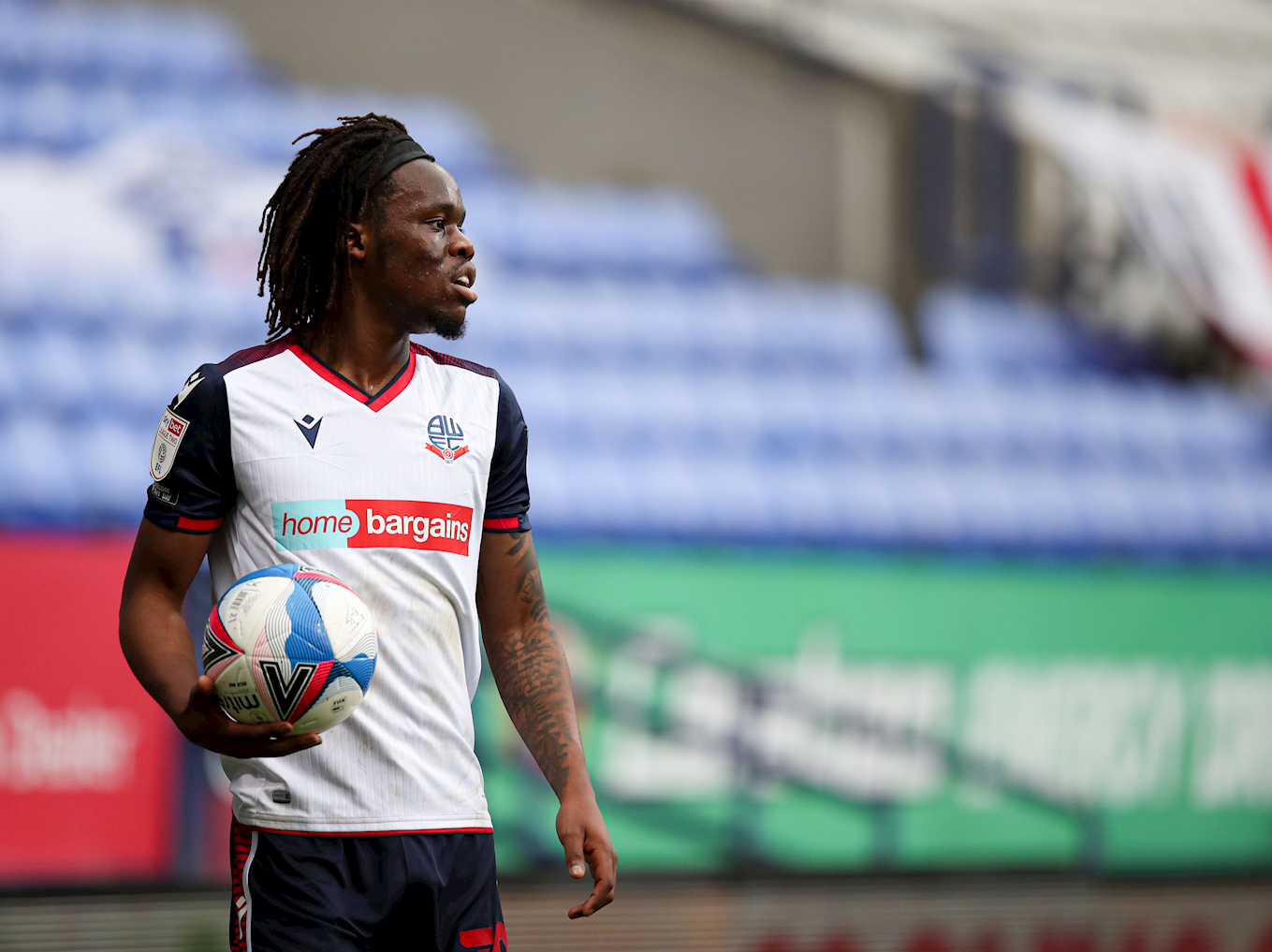 Defender Peter Kioso has been in regular action for Sky Bet League Two side Bolton Wanderers, joining the Trotters on a season-long loan in October.

The 21-year-old has been a mainstay for the Trotters since making the move to the University of Bolton Stadium.

So far this season, Kioso has made eight league appearances for Bolton, most recently featuring in their 2-1 win over Stevenage on November 21st.

He also netted his first goal for the club last month, scoring in Bolton’s 3-3 draw at home to newly-promoted side Barrow.

Following speculation over a potential recall to Kenilworth Road, Trotters boss Ian Evatt said he is keen for Kioso to remain with the club, saying: “No-one’s contacted me. I’ll make sure my phone is turned off so he [Nathan Jones] can’t contact me!

“Peter’s a very good player and we want to keep him here so fingers crossed that’s the case.” 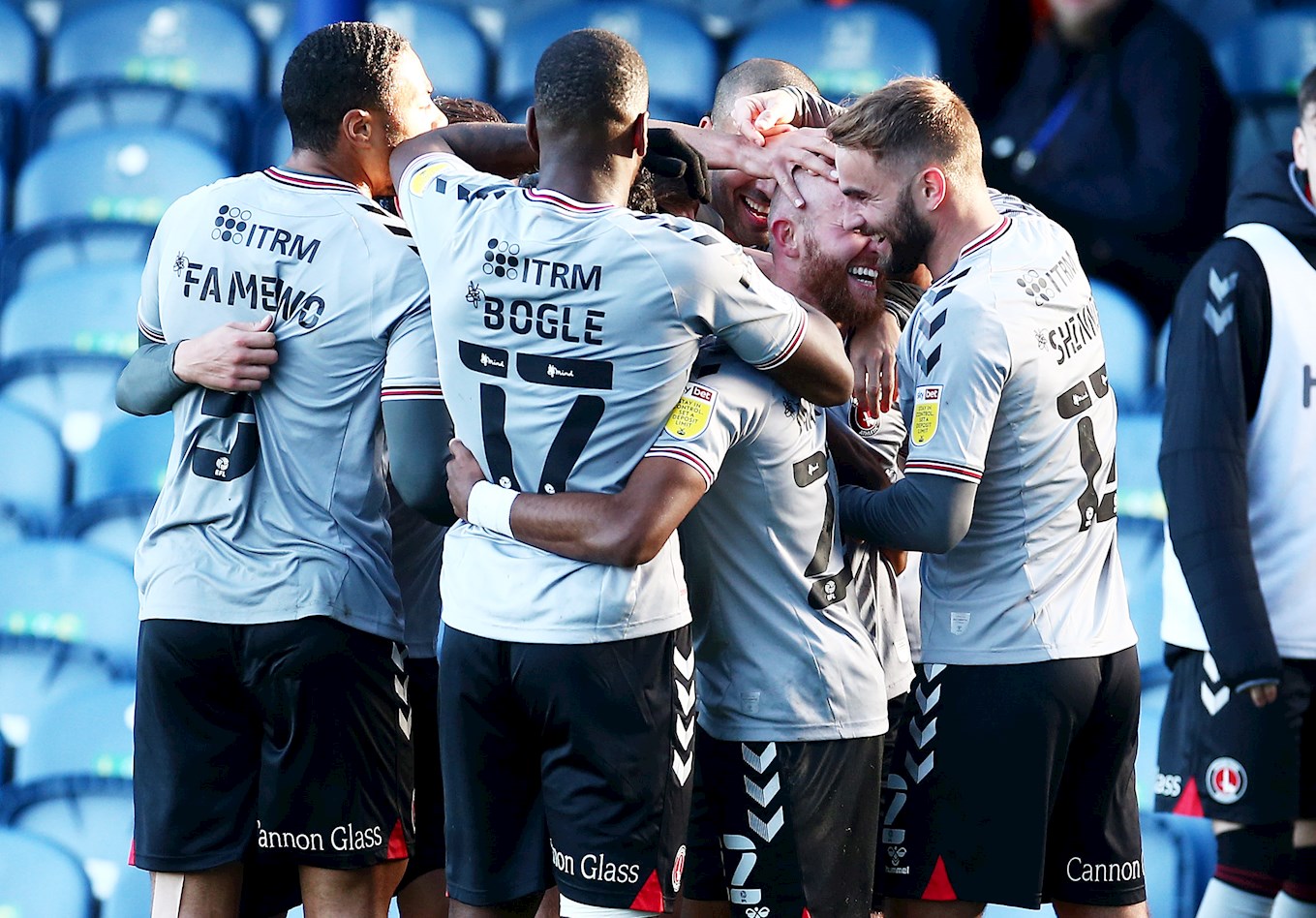 And the 31-year-old has made a brilliant start to life at The Valley, with the Addicks winning in six of seven league games that Shinnie has featured in, drawing the other game.

After making his debut in a 1-0 win against Wigan Athletic, Shinnie has helped Charlton record wins against Blackpool, Northampton, Oxford, Portsmouth, and Fleetwood.

The only time Shinnie hasn’t been on the winning side in the league for Charlton came on Saturday [November 21st], with the Addicks drawing 1-1 away to Gillingham.

Shinnie has been on the scoresheet in Charlton colours, scoring the second goal for Lee Bowyer’s side in a 2-0 win at home to Oxford.

The good relationship between Luton and Charlton following Tom Lockyer’s move paved the way for Shinnie’s later loan move, with Charlton Director of Football Steve Gallen saying: “He’s a good player. They didn’t want to let him go but they like him that much. We have friends at Luton – Mick Harford and Gary Sweet.

“Lee [Bowyer] speaks to Nathan [Jones] and Nathan used to work at Charlton. I get the fans might not be best friends but the people at Luton have helped us.” 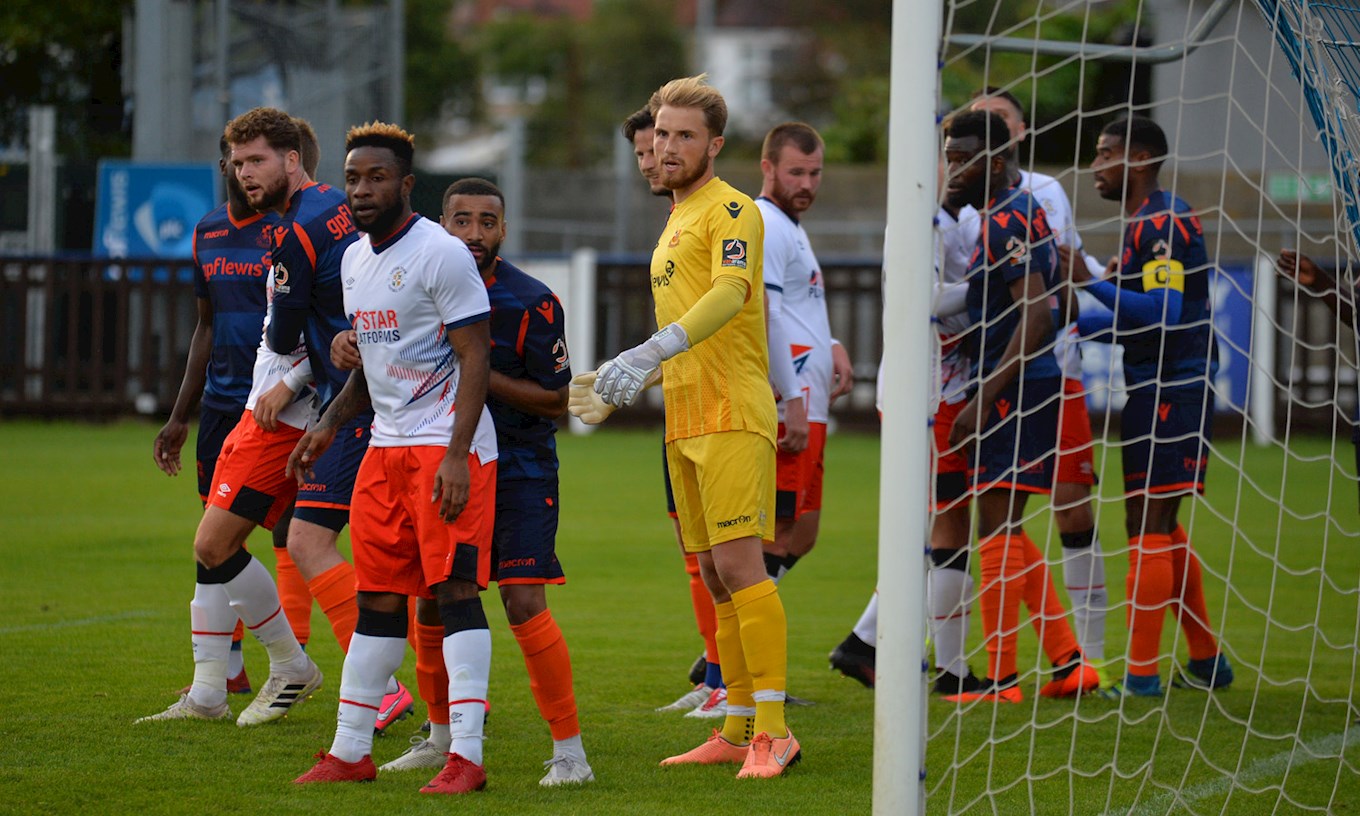 The 23-year-old has been first choice since making the move, and has been part of the side that currently sit in fourth place in the league.

He has featured ten times so far this season for the Stones, cementing himself as number one for Dean Brennan’s side. His most recent performance was on Saturday [November 21st], where Wealdstone drew 3-3 with Sutton United.

Isted recorded back-to-back clean sheets for Wealdstone at the start of November. His first coming in a 1-0 home win against Altrincham, and followed that up in a 1-0 win away at Halifax three days later.

The goalkeeper spent time on loan at Wealdstone last season, as the side went onto win the Vanarama National South title, and said the step up to the National League is something he is looking forward to: “The National League is a big platform for myself to perform and it's the highest level I've played. It will be good to get out there, do well for the team and hopefully catch the eye of people as well.” 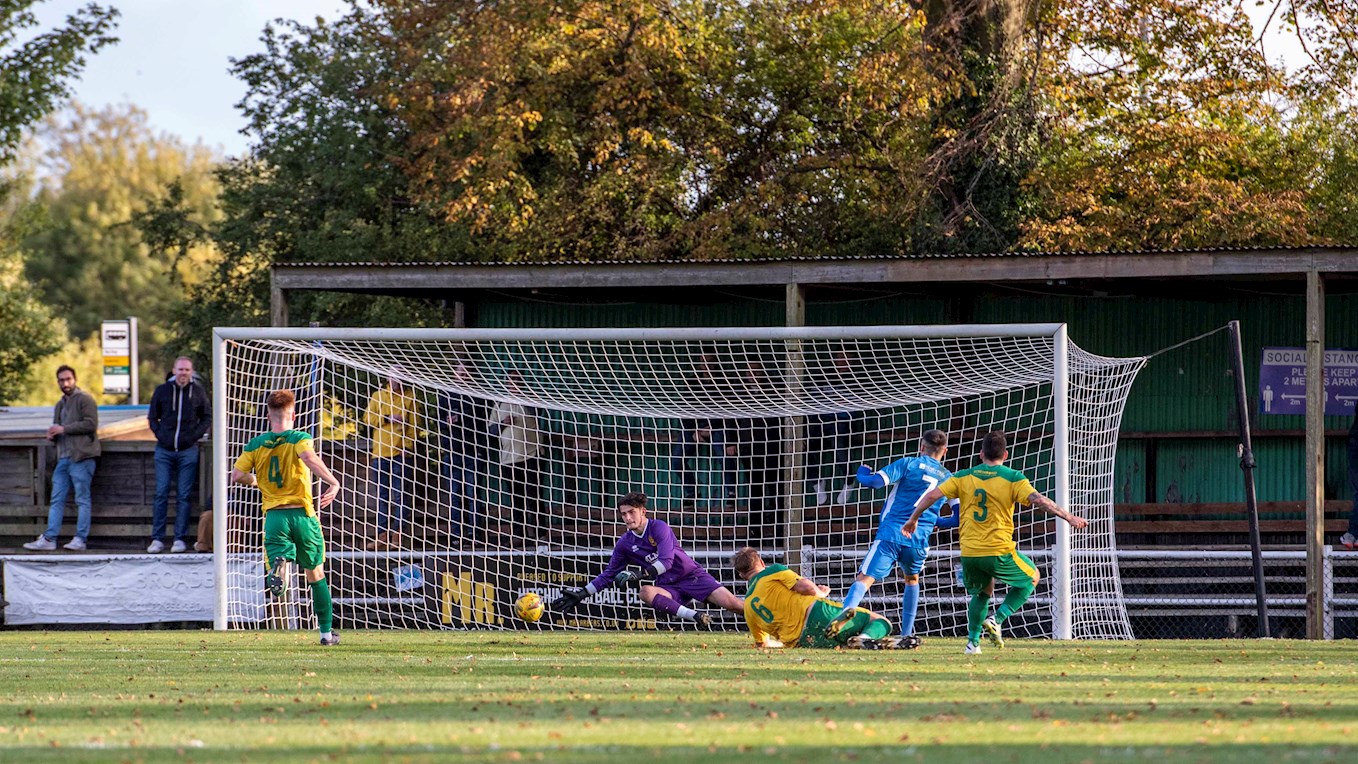 Further down the footballing pyramid, young goalkeeper Tiernan Parker spent time on loan at Southern Premier Division Central side Hitchin Town, before the league was put on hold due to lockdown.

He made a handful of appearances during his time with the Canaries, with the goalkeeper featuring in games against St Albans City, Leiston, and Stratford Town.

This was Parker’s second spell with the club, having featured during the 2018/19 season for the Canaries.

Following the 19-year-old’s signing at the club, Hitch manager Mark Burke said: “Tiernan is the perfect addition to the squad. He knows us from his time here before and he’s a great lad. Thanks to Luton for agreeing to the loan at short notice.”