Five Hatters have been called up for their respective countries during this month’s international break, here’s all the details to stay in the know for the next two weeks.

Rhys Norrington-Davies, Tom Lockyer and Joe Morrell have all been selected for the Wales squad as they host USA for an international friendly at the Liberty Stadium, which takes place on Thursday 12th November with a 7:45pm kick-off.

After the friendly, they are back to business in the UEFA Nations League, firstly against Republic of Ireland on Sunday 15th November at 5pm where they could face fellow Hatter James Collins.

That game is followed by Finland on Wednesday 18th November with a 7:45pm kick-off. Both games will take place at the Cardiff City Stadium.

Collins could also be in action on Thursday evening after he was recalled to the Republic of Ireland squad by manager Stephen Kenny.

Since missing out on the last two squads, Collo has scored five goals so far this season and will hope to win his fifth international cap when the Republic take on England at Wembley at 8pm.

Following the game against the Three Lions, they head to Cardiff in a Nations League tie with Wales on Sunday 15th November, before Bulgaria visit the Aviva Stadium in Dublin on Wednesday 18th.

Simon Sluga could feature this evening when Croatia face Turkey in an international friendly which takes place at 5:45pm at Vodafone Park.

Croatia will then face Sweden in the Nations League group stage on Saturday 14th November with a 7:45pm kick-off.

They end their international fixtures with a home match against Portugal on Tuesday 17th November, which also kicks off at 7:45pm. 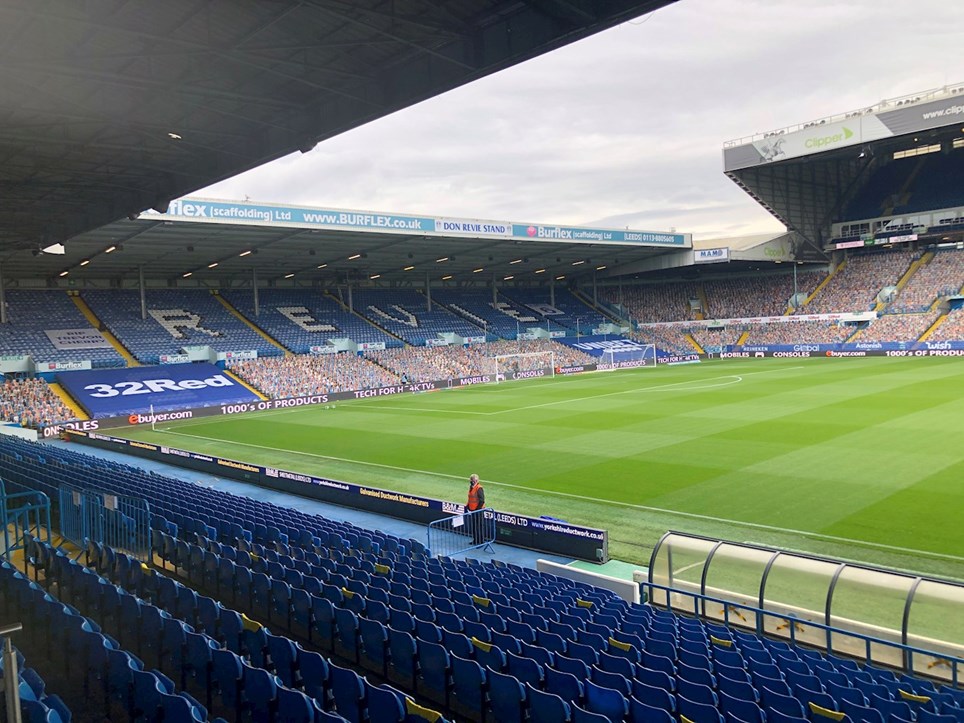 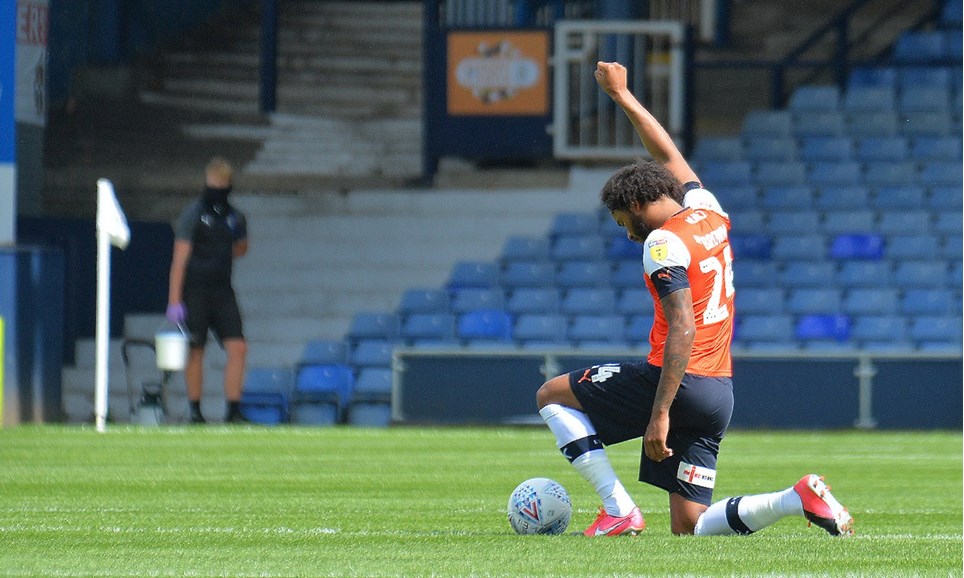