Manager Nathan Jones has made three changes for this afternoon’s Sky Bet Championship game against Bournemouth at Kenilworth Road.

Danny Hylton partners James Collins up-front in his first start since the loss against Brentford in October.

Martin Cranie is back in the starting eleven following the injury he sustained against Norwich earlier this month.

The third change is in midfield as Luke Berry comes in for Glen Rea – who picked up a suspension in the midweek defeat to Middlesbrough.

Croatia international Simon Sluga is amongst the matchday squad once again after overcoming the injury he sustained against Cardiff City. 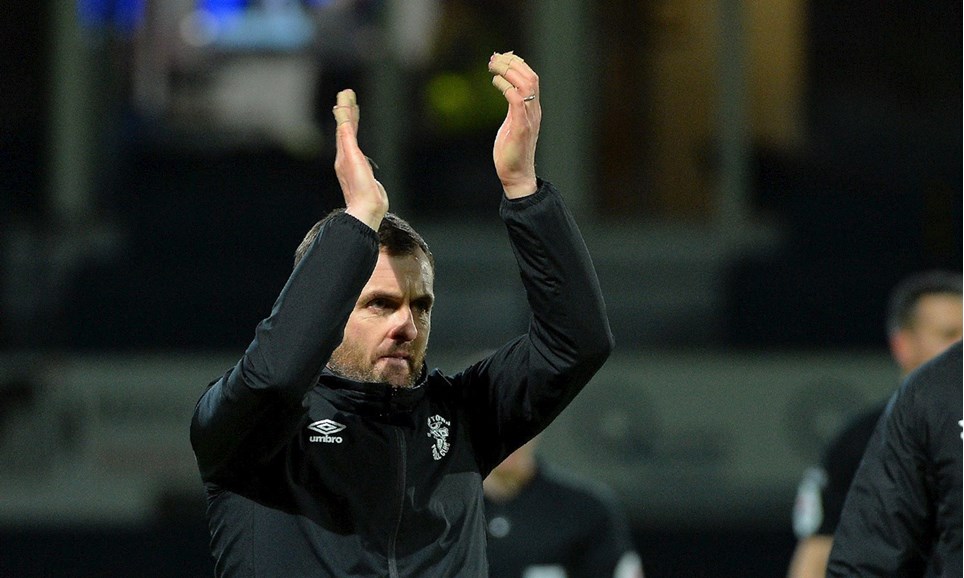 
Manager Nathan Jones was pleased with his team’s performance in the 0-0 draw against Bournemouth this afternoon. 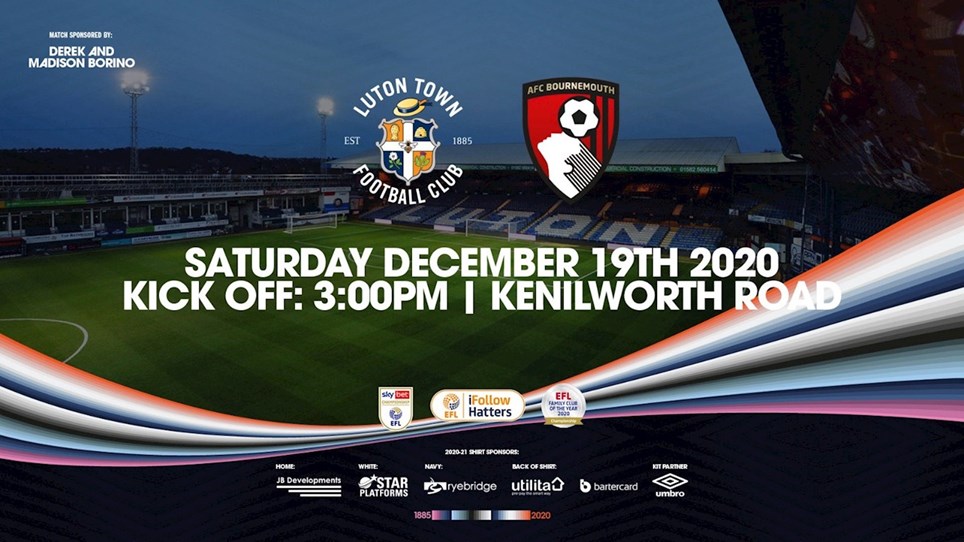 
The Hatters are back home tomorrow afternoon as they take on promotion-chasing Bournemouth in the Sky Bet Championship. 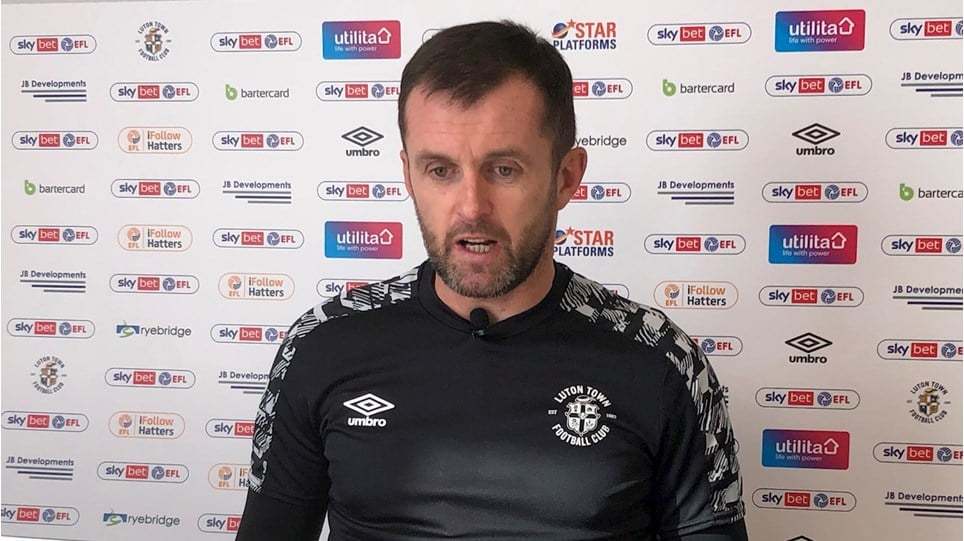 
Manager Nathan Jones is hoping his side can put midweek defeat behind them and rekindle their inspired away form from the end of last season heading into a tough run of games. 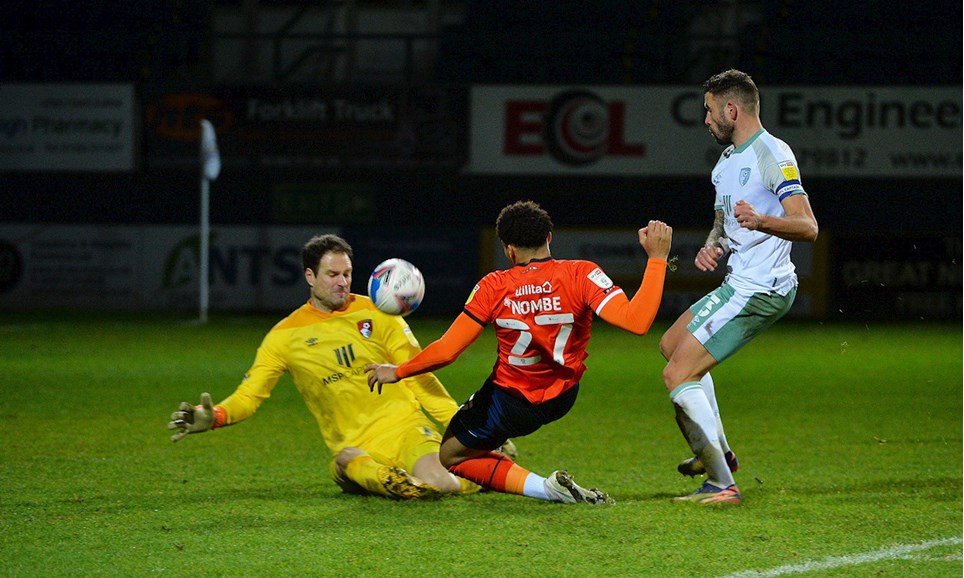 
In a game of few chances, the Hatters battled hard and deservedly gained a point against promotion hopefuls Bournemouth.