Manager Nathan Jones has made six changes for this evening’s starting line-up against Bristol City in the Sky Bet Championship.

Simon Sluga is back between the sticks for the first time since the defeat to Cardiff City over a month ago. James Shea sits this match out with partner due to give birth.

Matty Pearson slots into the defence as he did against Middlesbrough away from home and Rhys Norrington-Davies joins him after a 45 minute appearance from the bench against Reading on Boxing Day.

Ryan Tunnicliffe starts for the fourth time in the league this season, with Kiernan Dewsbury-Hall also joining him in the middle of the park after he was amongst the substitutes against the Royals. Luke Berry is absent from the matchday squad enforced by injury.

The sixth change is Harry Cornick who is eyeing his first goal of the season after scoring nine last term as Saturday's goalscorer Kazenga LuaLua is on the bench once more. 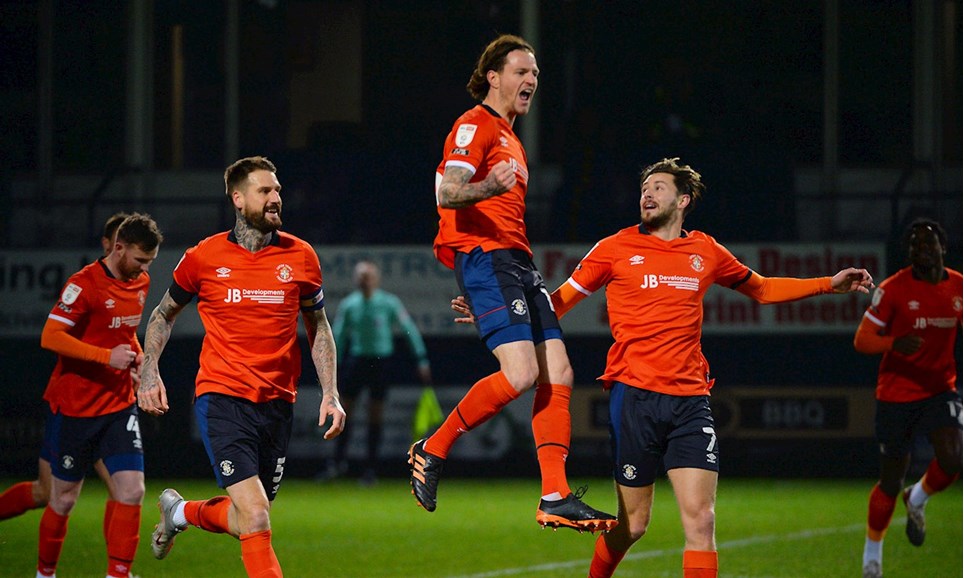 
The Hatters ended 2020 in superb fashion with a well-fought victory against Bristol City in the Sky Bet Championship.


The Hatters will be looking to put weekend disappointment behind them as they welcome Bristol City to Kenilworth Road, with the intention of extending a remarkable midweek home record. 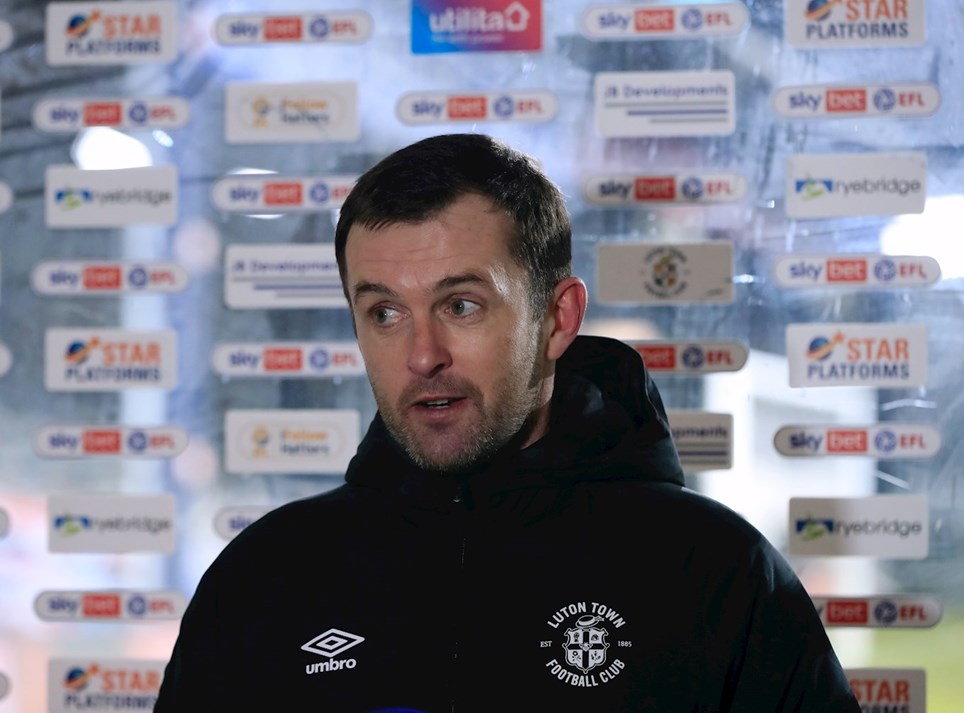 
Manager Nathan Jones was delighted with his side's hard-fought victory against Bristol City and credited the turnaround the squad have made this calendar year.