Welcome back to Kenilworth Road. It’s great for me personally to be able to say that, having missed the Norwich match, and with 2,000 of you now able to come to the stadium in person.

Firstly, I wanted to say thank you to all the supporters and everyone at the football club who has supported me and my family at this tough time. Although I might not have acknowledged every message, I certainly have seen every one and I do really appreciate them. It has helped massively.

Not only have I lost a dad but the club have lost a supporter as well, because since I’ve been playing for Luton Town, my dad has been there home and away, 99 per cent of the time. My dad is my strength and he would want me to keep on playing and keep doing our family proud, and that’s exactly what I’m going to do. 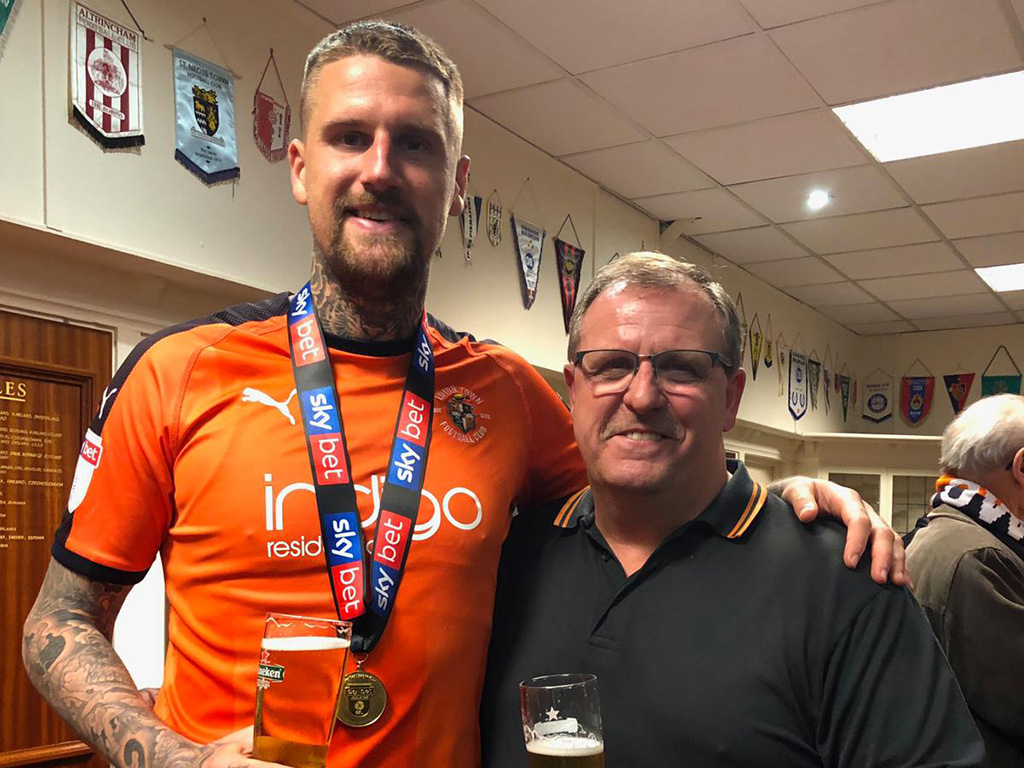 Whilst I was back up in Hull, I kept training on my own. It was difficult, but I knew that I needed to stay fit because as soon as I could come back, I knew that numbers were low and I could be needed.

When I came back in on Monday, the manager asked me how I was feeling and if I was ready to play, and I told him straight up that I was. He put me straight in against Coventry and it was something I wanted to do.

I’d watched the Norwich game and spoke to a few of the boys. They were delighted that the fans were back and told me how much of a difference it made. I watched the game myself, and I could see that extra bit of energy injected into the squad.

For me, that could only be from the fans, so today with 2,000 of you here, hopefully there will be even more noise and energy from the fans, and we can project that into the way we play. If we are all together, it can only be positive for the result against a Preston side we know will be tough opposition. 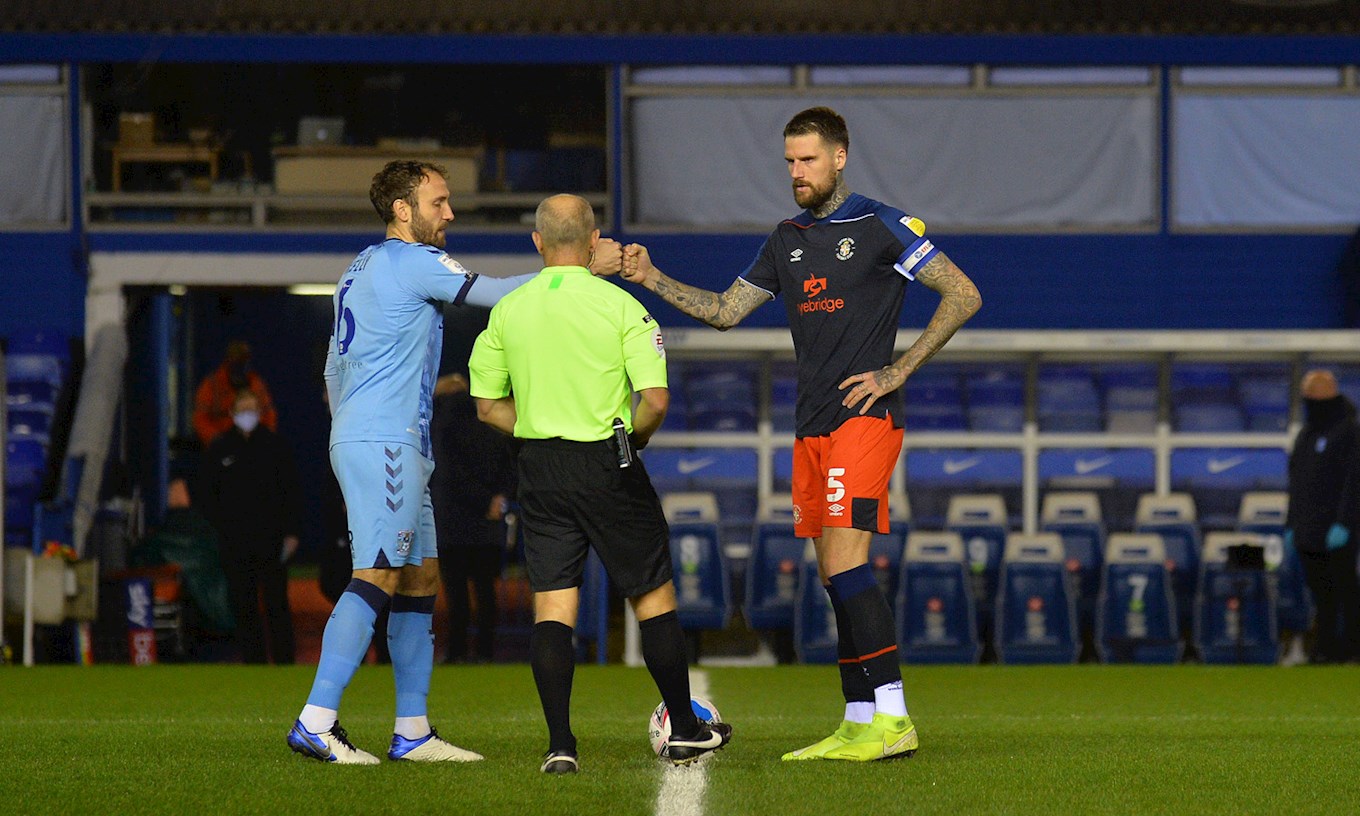 Finally, before kick-off we will do something slightly different to what we have been doing since restart as part of the Black Lives Matter fight against racism.

Instead of taking a knee, for those eight seconds we will stand around the centre circle facing outwards, linking arms to show that we 'All Stand Together', and that whoever you are, we’ve got your backs.

Not only is this our stand against racism, but it is a gesture that also recognises the Rainbow Laces campaign that today’s match is dedicated to, in support of LGBT equality and inclusion in sport.

As players we want to show that at Luton Town Football Club we are united against every form of discrimination and inequality in football, and society as a whole. Please show your support by standing together with us before enjoying what we hope is a cracking game.

The digital version of today's matchday programme will be sent to all season ticket holders for FREE an hour before kick-off.

Non-season ticket holders can purchase a digital edition now for £2 by clicking here.

You can pre-order a printed copy of the programme via our online store, Hatters World, for £5 here.