Manager Nathan Jones was delighted with his side's hard-fought victory against Bristol City and credited the turnaround the squad have made this calendar year.

On this day last year, the Hatters fell to a 3-0 defeat against the Robins but this evening, thanks to goals from Glen Rea and Kiernan Dewsbury-Hall, Town increased their points tally to 30 for the season.

“Massive victory, especially after the away defeat,” the gaffer began. “I know we had a wonderful draw here (against Bournemouth) but it was good to get back to winning ways.

“It was a big game for us tonight. A year ago we lost 3-0 away to these and this win takes us on to 30 points which is a big milestone as well, so early in the season.

“It's a big, big win for us and I thought we deserved it. We created more chances, had more possession and more shots on goal. And we missed the big chance of the game, so I’m delighted with the win because that is the most important thing.

“Every little helps, we had a meeting on Monday and said after these two games, we batten down the hatches and by the time the QPR game finishes, we want our points tally to be more than 27 points, which was what we started the week on. First mission is accomplished, now can we get more?” 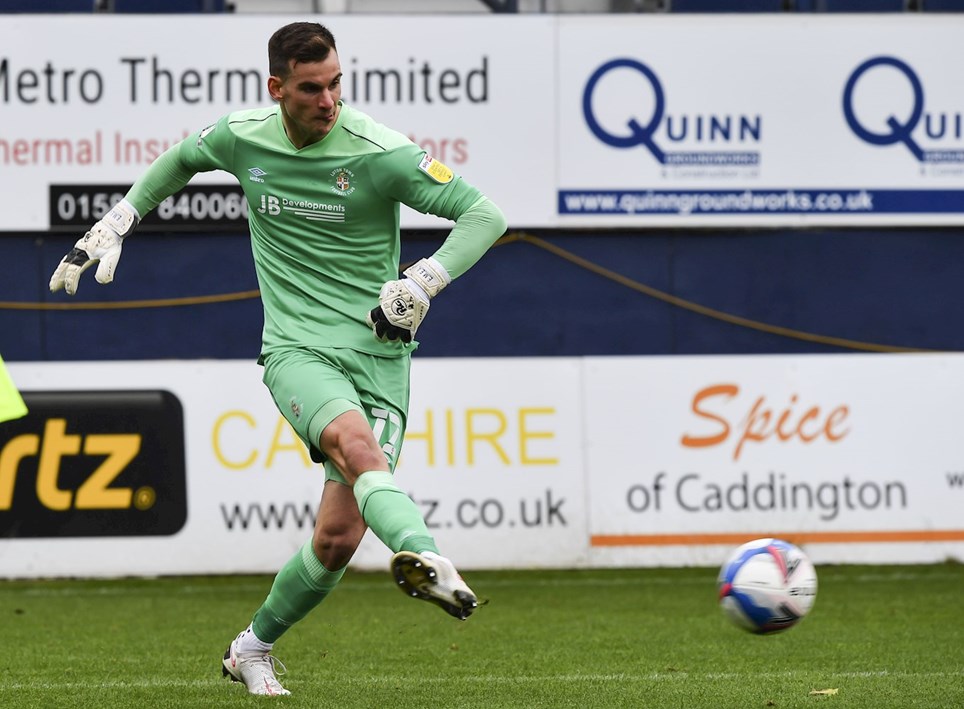 
Manager Nathan Jones has made six changes for this evening’s starting line-up against Bristol City in the Sky Bet Championship.


The Hatters ended 2020 in superb fashion with a well-fought victory against Bristol City in the Sky Bet Championship. 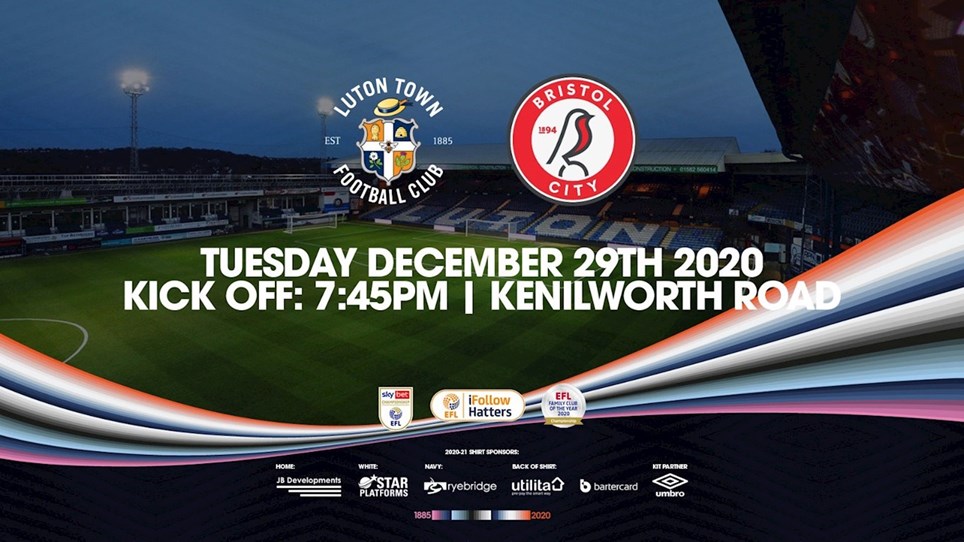 
The Hatters will be looking to put weekend disappointment behind them as they welcome Bristol City to Kenilworth Road, with the intention of extending a remarkable midweek home record.