Below, you can catch-up on how our Hatters out on loan have fared in recent weeks across the English football pyramid. 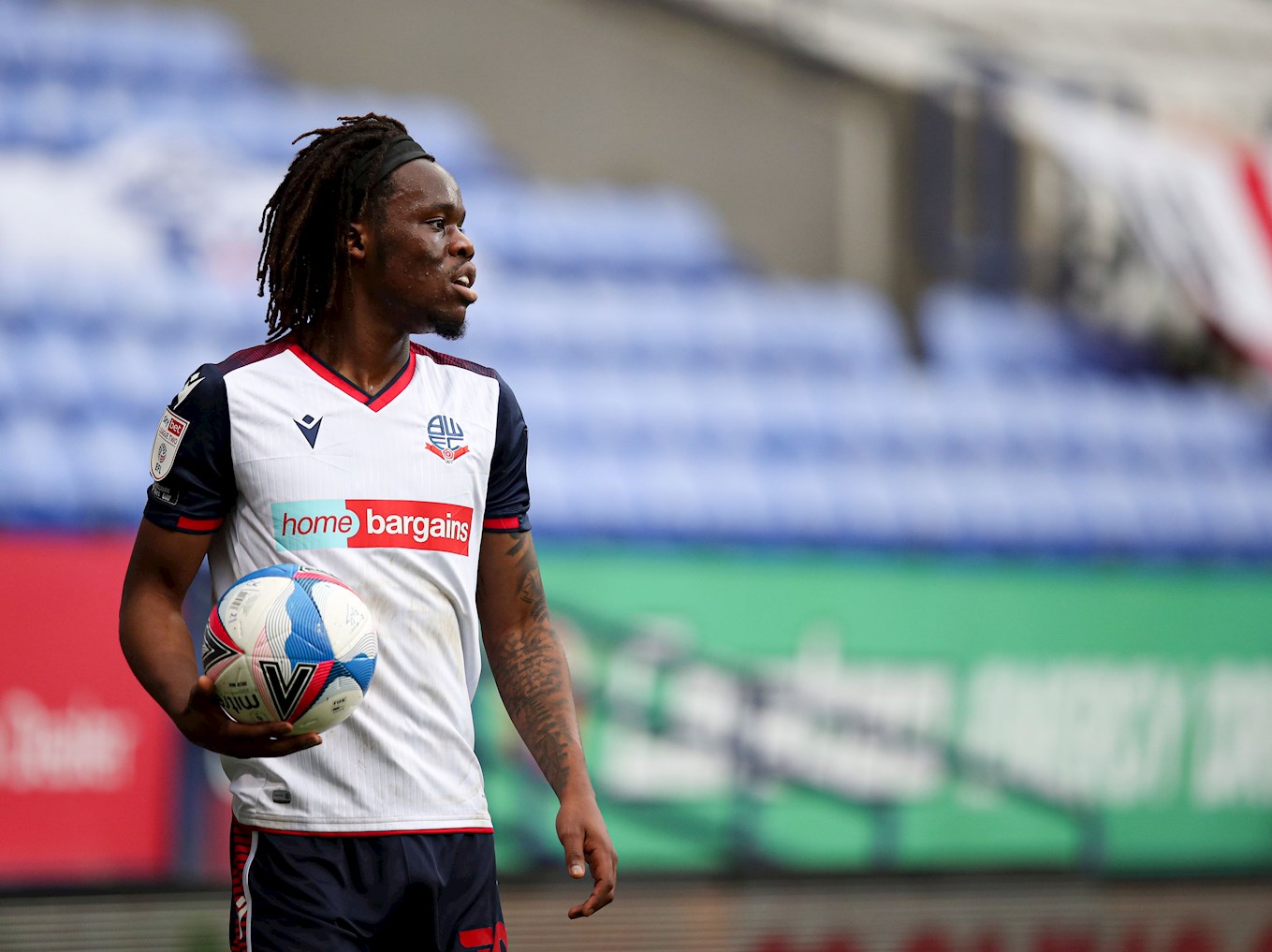 Defender Peter Kioso has remained a mainstay for the Trotters since the making the move to the University of Bolton Stadium in October.

He has made 13 appearances in League Two, most recently scoring his third goal for the club in the 3-3 draw against Carlisle United, before being sent-off minutes later for a second yellow card.

Bolton striker Nathan Delfouneso spoke to The Bolton News and admitts he hopes Kioso remains a Trotter beyond January.

“I rate him really highly,” he said. “On and off the pitch he’s done brilliantly and I think he’s got a bright future ahead of him.

“Peter is a big player for us and the sooner we get him back in, the better.

“Up and down, defensively and offensively, he has been excellent, getting better all the time. He has everything at his disposal and I hope we can keep him as long as possible.” 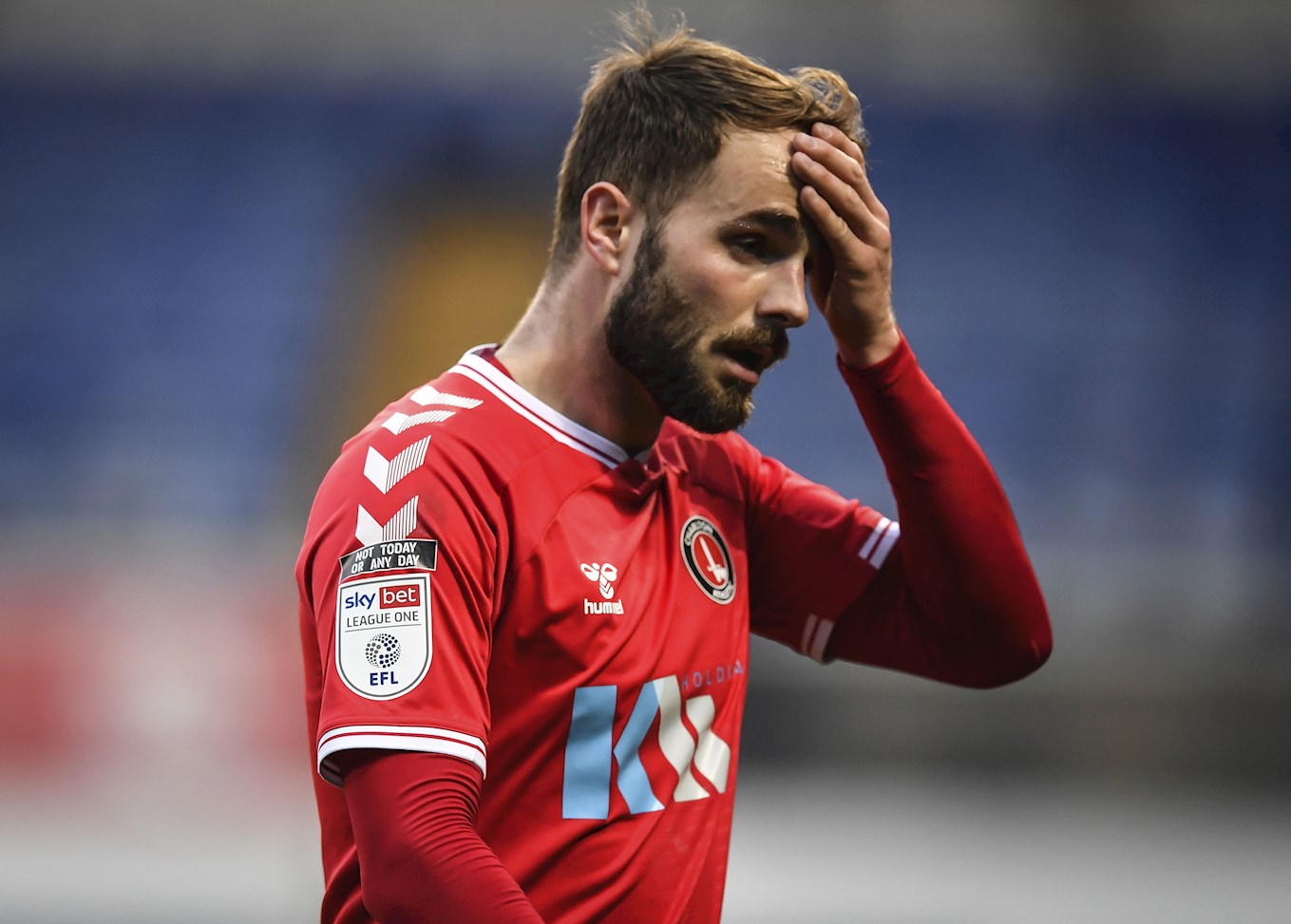 Midfielder Andrew Shinnie made a brilliant start to life at The Valley but has now missed the last four matches due to injury.

Shinnie, 31, was a key player in Lee Bowyer’s midfield and he hasn’t since had the opportunity to add to the one goal and two assists he has provided as an Addick. 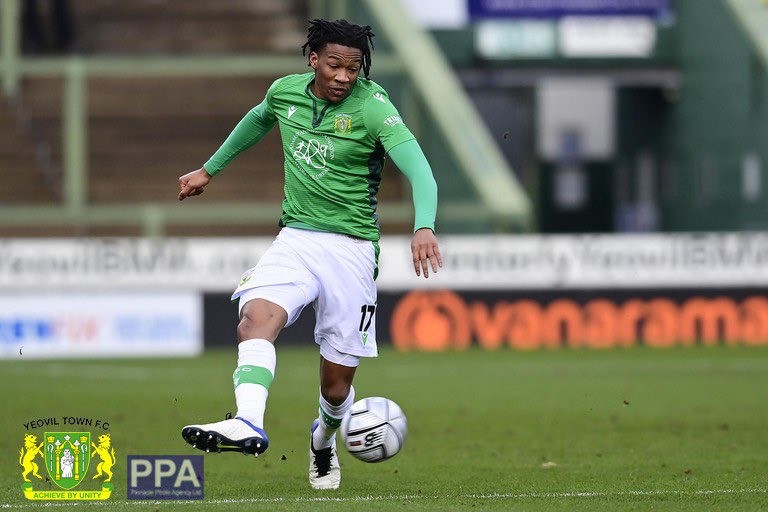 Shortly after joining the Hatters, Gabriel Osho moved to Yeovil Town along with Josh Neufville and the defender has been involved in four matches thus far.

Upon arrival at Huish Park, the Glovers had yet to register a win in the National League, but the 22-year-old has helped the team to two wins from the last four games.

He has played every minute, including the victories against Bromley and Aldershot Town most recently. 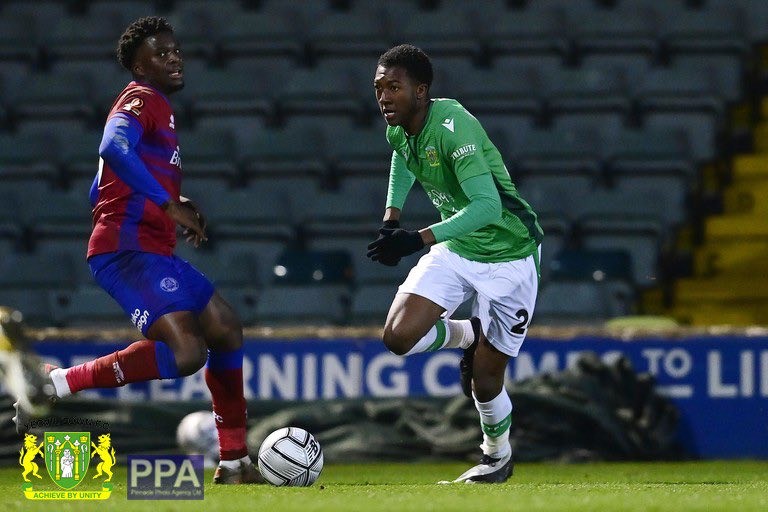 Forward Josh Neufville is yet to start a game for Yeovil Town but did come off the bench twice, in both wins the Glovers have recorded this season.

Following spells with Solihull Moors and Woking FC earlier on this year, Yeovil is his third National League loan spell during 2020.

Yeovil Town are next in action against Weymouth on January 5th, a fixture Neufville will hope to be involved in.