Jordan Clark after his first goal for the Hatters!

Recent signing speaks after scoring in the win at Wealdstone

Summer signing Jordan Clark was pleased to continue ‘dusting the old cobwebs off’ and score his first goal in a Town shirt in last night’s 3-0 friendly victory against National League side Wealdstone.

Goals from Kazenga LuaLua, Clark and Andrew Shinnie continued the Hatters’ perfect start to pre-season ahead of the return to competitive action in just over a week’s time.

The 26-year-old downplayed his fantastic finish in the 34th minute when he twisted and turned before unleashing a left-footed shot into the top corner, stating that fitness is ‘most important’ when it comes to pre-season matches.

“It is nice when it hits the back of the net but the most important thing was just getting out there, getting a run out, dusting the old cobwebs off and trying to get as sharp as I can," he said.

“If your attitude is wrong coming into these games then it is a hard night’s work for you, but the lads were all at it from the first minute so it made it enjoyable. When you’re winning it’s always more enjoyable. It’s a good run out and like I said, nice to get an hour under my belt so just looking forward to the next game now.”

Clark has settled in nicely with the group after joining from Accrington Stanley earlier this month and had nothing but praise for the rest of his team-mates.

“They are all good lads, there are no bad eggs which is always good, so it has made it easier for me to fit in," he said. "Everyone was really welcoming and like I said before, it makes you look forward to come in and train every day.

“I've been enjoying training and when these games come along you enjoy the games and you wait for the next one, hopefully score some goals and get some minutes and sharpness up because the season is coming thick and fast.” 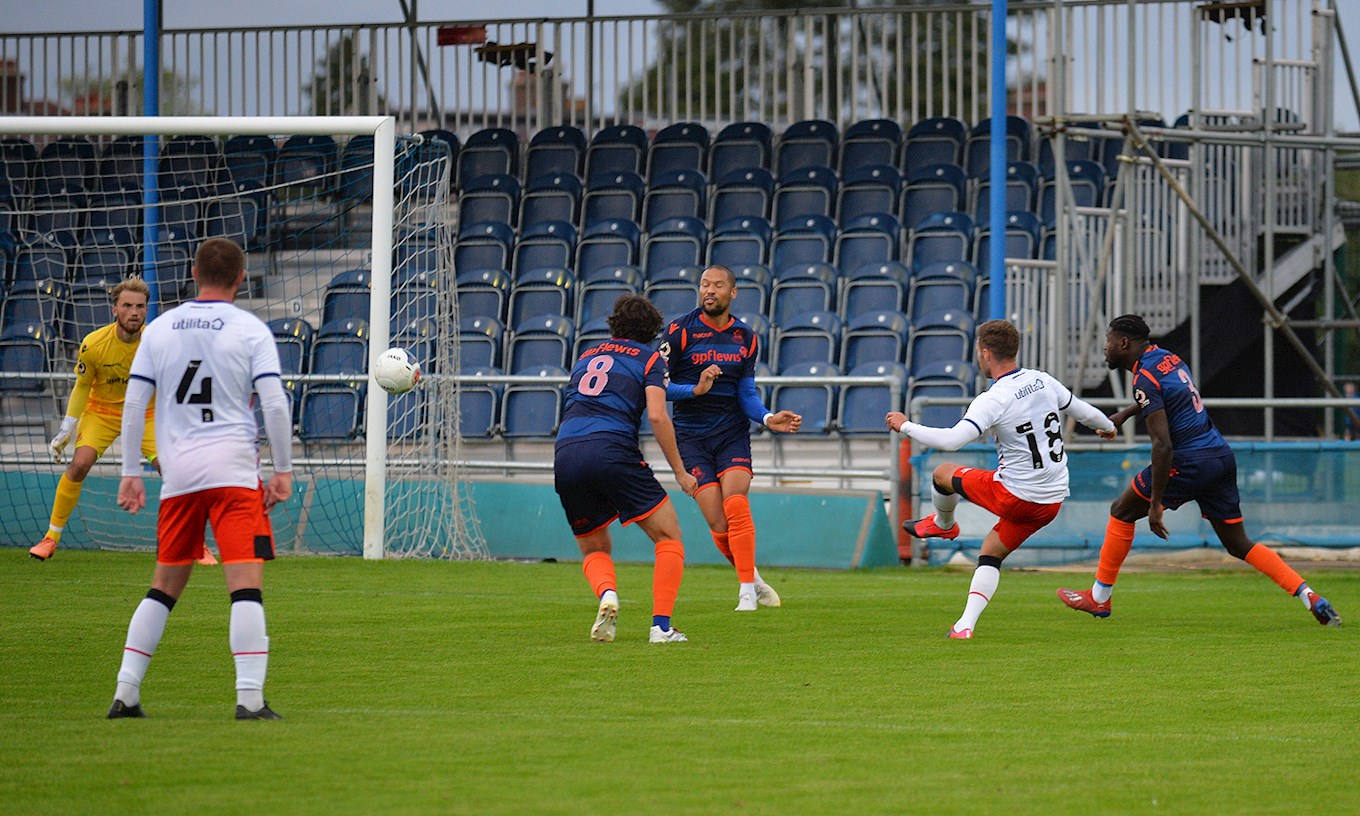 Looking ahead to the new season which begins early next month, Clark admitted he had to pinch himself looking at the calibre of teams Town will face once again in the Championship - but is disappointed his return to first club Barnsley will be behind closed doors.

“Norwich is a great game and then obviously Barnsley, I’m gutted there will be no fans because I know the Luton fans would travel in numbers and obviously me being a Barnsley lad, I could have sold about 50 tickets!

"I got a few texts from family members and friends and they’re all gutted, but it is what it is. They are all tough games so any game was always going to be tough start. We just look forward to it for now and put a plan together for the next game, but we look forward to the season starting.

“When I look at the fixture list I just have to pinch myself a bit. I’m really looking forward to every game that comes around now, there are so many massive games, especially the Watford game early on, the Derby game too.

"They’re massive clubs and like you said, I have worked all the way up from the Conference to get here so it has made me even hungrier than ever to play in these games, so I can’t wait for them to come around.” 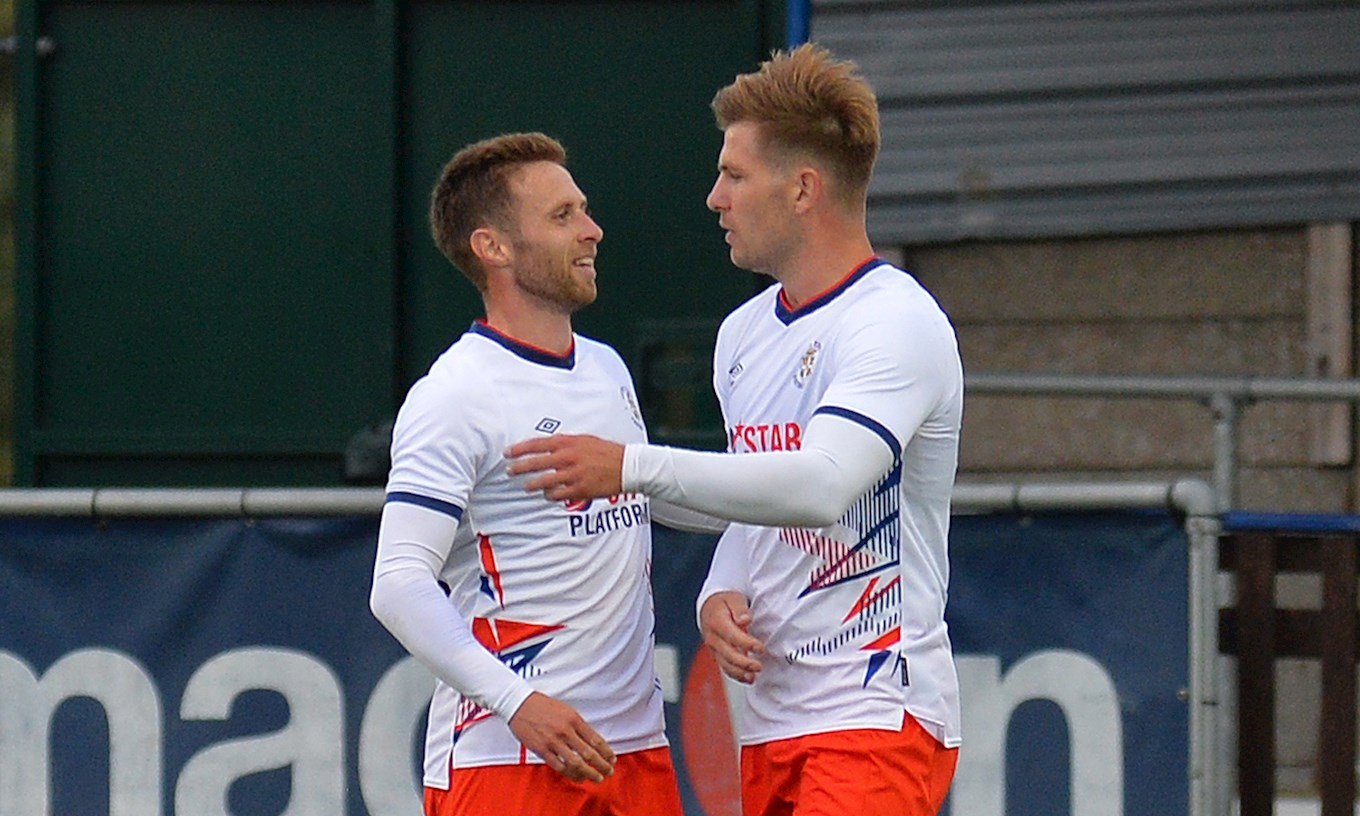