Brendan Galloway after the 3-0 win at Northampton

Hatters defender Brendan Galloway has enjoyed ‘every second’ of pre-season and has his eyes set on a place in the squad ahead of the new season which begins on Saturday.

The 24-year-old could only feature three times in the Championship last season after his return was prematurely ended when he stretchered off the pitch against Brentford in November.

A long and ‘mentally tough’ nine months has gone by since, but Galloway is in good spirits now, saying: “I have loved being back out there since I came back from injury. Pre-season has been really good, as a team we have worked hard, and I’ve enjoyed every second of it. 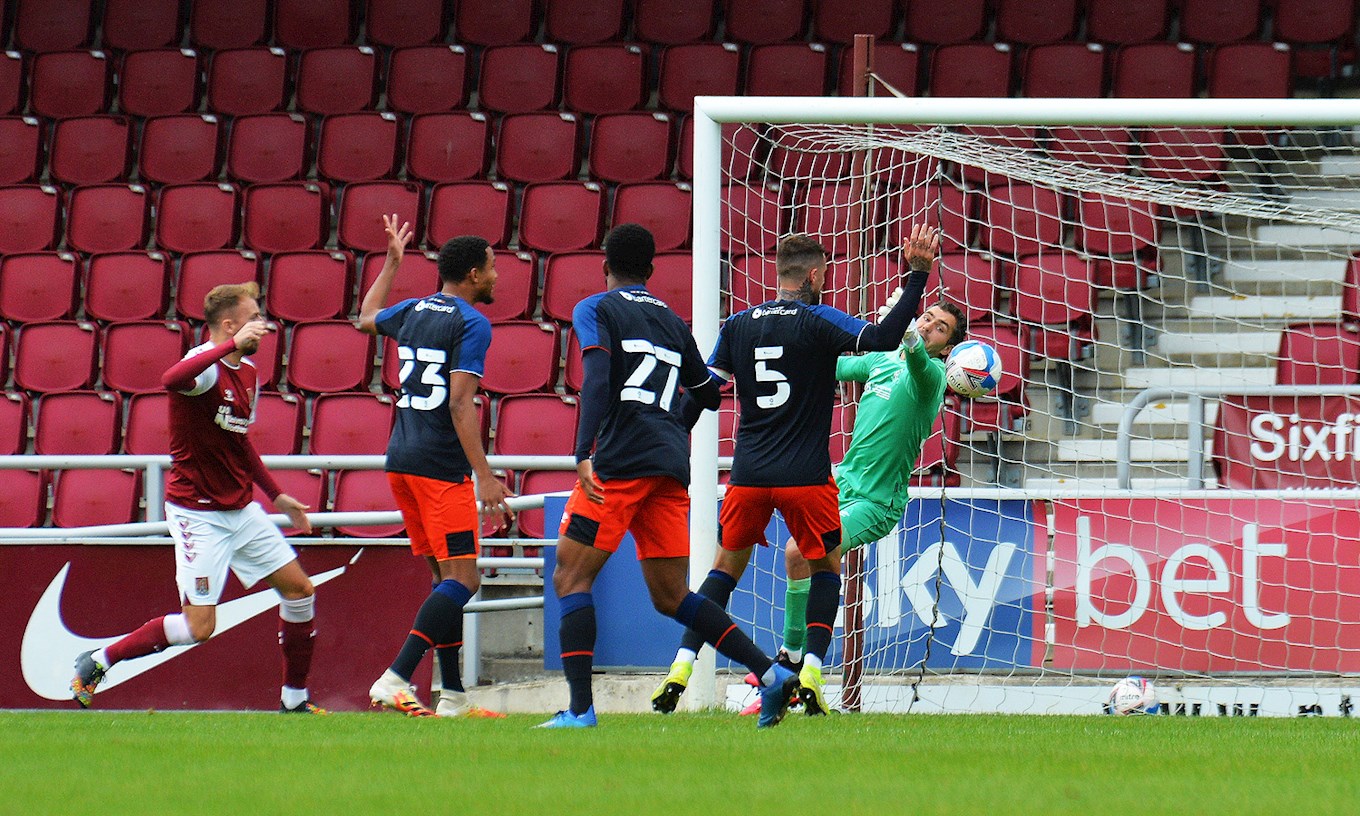 “I had a long nine months out and fair play to the physios, the fitness coach and everyone who helped me through it, hopefully I will come back stronger.”

The former Everton defender has maintained relationships with the rest of the squad and claims that was ‘very important’ for his recovery.

“I have been in and around the lads still which is massive for me because most of the time it was long days in the gym, just trying to get as strong as possible and then when I was back in with the lads, they helped me and my confidence and it was great to be around them.

“I think that is the hardest part of the game (mentally) those nine months were so long and mentally it’s tough and mentally it got to me. When I was back in and around with the lads it helped lift my spirits a bit and when you see the lads on the pitch you just want to be out there.”

Manager Nathan Jones has also been a helpful part of Galloway’s recovery and continues to assist the left-back, who had plenty of positive words to say about the gaffer. 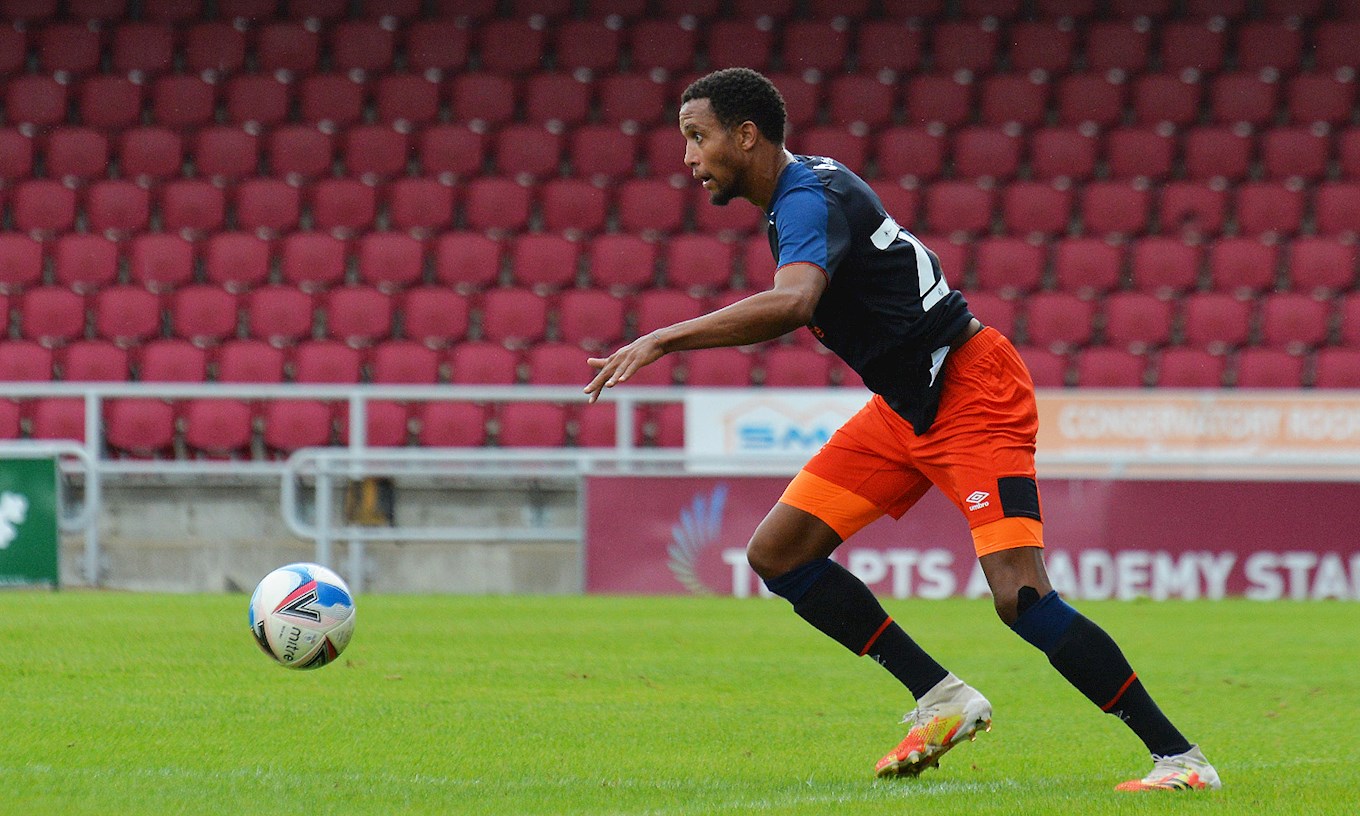 “He’s brilliant, a real top manager. You see what he did with the boys when they were in League Two and League One, he come in towards the end of last season and done a great job and everyone here loves him, I think he’s a really good manager.

“He will give me pointers and talk to me about the position and things that I can improve on. All round as a coach he obviously knows his stuff and you can easily put your trust into him. If you have a question, he is there to talk to.”

After completing a remarkable comeback and surviving against the odds, Galloway and the rest of the squad want to improve on their 19th place finish in the Championship this season.

“We want to push on, we are an ambitious group of players and I think we all know we can do better.

“The squad is a tight bunch of lads and I think this season we can really push on. Obviously last season was our first season in the Championship, having to adapt, get used to it was quite tough but I think we can take that experience into this season.”