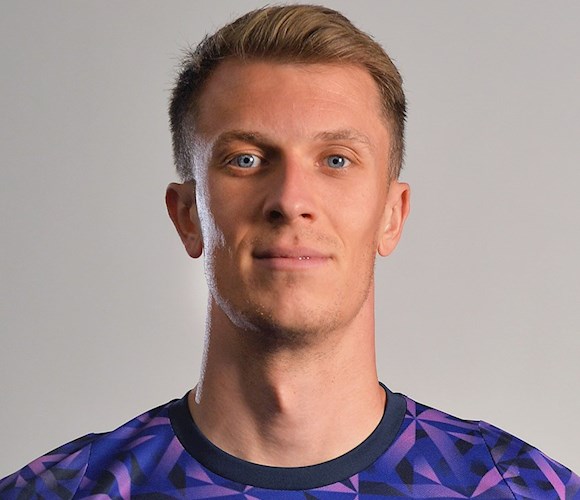 The 27-year-old came through the ranks at Bristol Rovers, starring for their successful academy side before joining Premier League Arsenal for a compensation fee in October 2013.

On January transfer deadline day in 2017, Macey joined the Hatters on loan and went on to make 13 appearances during his time at Kenilworth Road, keeping four clean sheets.

He was recalled early by Arsenal to provide depth once again, before making his Gunners debut in the Carabao Cup in the October, followed by his Europa League debut nine days later where he kept a clean sheet against Red Star Belgrade.

The 6ft 7in stopper joined Plymouth Argyle for a season-long loan in League One in the 2018-19 season, before moving away from London permanently to join Scottish Premiership side Hibernian in January 2021, helping Hibs to a Scottish FA Cup final and a third-place finish to qualify for Europe.

Last season he made 43 appearances in all competitions and kept 14 clean sheets, and then chose to return south of the border to sign for the Hatters for a second time. 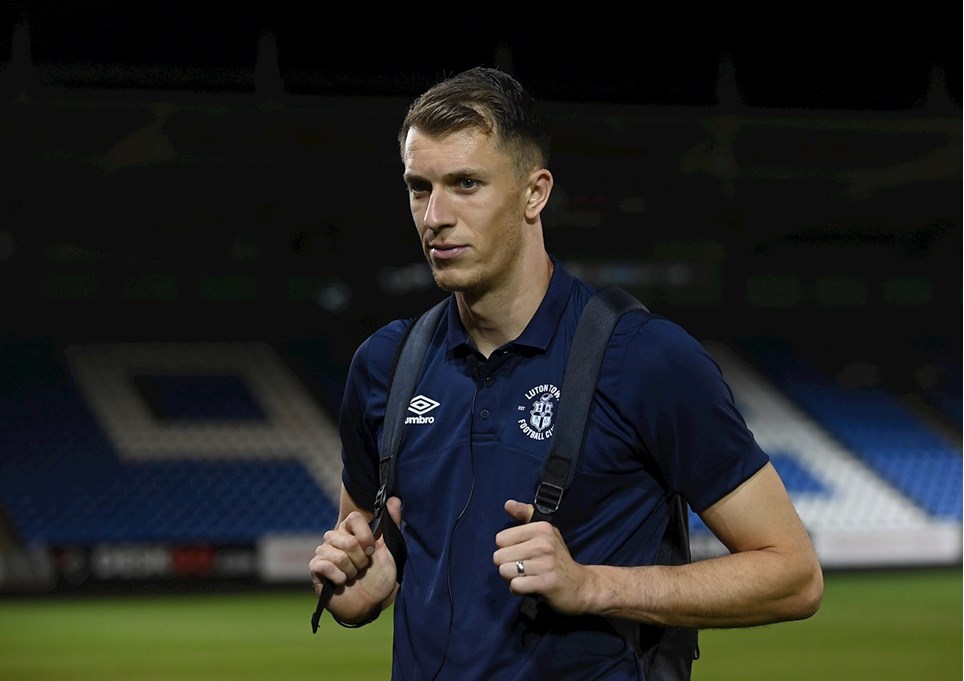 
Goalkeeper Matt Macey is relishing the battle for the number one spot as he looks to stake his claim for the league campaign.