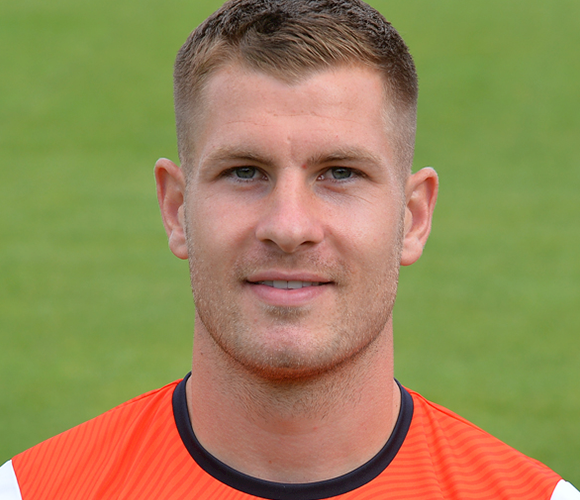 Having netted over 150 career goals – most of which have come in the fourth tier – Collins adds a hefty amount of firepower to the Town frontline, after signing in June 2017 for an undisclosed fee from Crawley Town on a three-year contract, a deal that was extended by a further year following promotion to League One.

Since leaving Aston Villa, the 29-year-old has enjoyed a prolific career in the lower leagues, scoring regularly for the likes of Shrewsbury Town, Swindon Town and the Red Devils.

A season in the Scottish Premiership with Hibernian didn’t prove as fruitful as planned in the 2013-14 season, but he netted 54 goals upon his return to England before signing for Luton, including 22 for Crawley in 2016-17.

The Coventry-born former Republic of Ireland U21 international has now won promotion four times from League Two; twice with Shrewsbury, once during his loan at Northampton Town in 2016 and once with the Hatters.

He continued his goalscoring exploits with the Town, banging in 20 goals in his first campaign in an orange shirt.

He added a fifth promotion medal to his tally as the Hatters won League One, the striker being named League One’s Player of the Year, amongst many other awards as he scooped the Golden Boot for the division, having found the back of the net on 25 occasions.

His rich form was rewarded with a call up to the senior Republic of Ireland squad, going onto make a goalscoring debut in September 2019 for the Boys in Green against Bulgaria.

JAMES COLLINS ON THE DEFEAT TO BIRMINGHAM CITY

JAMES COLLINS ON THE DEFEAT TO PRESTON NORTH END

JAMES COLLINS ON THE VICTORY OVER BLACKBURN ROVERS

JAMES COLLINS ON THE 3-2 DEFEAT TO QPR 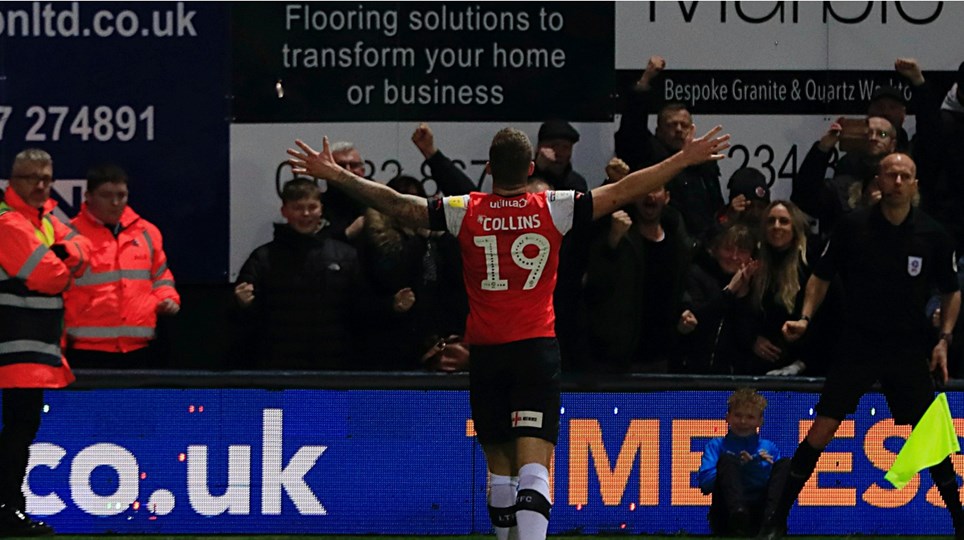 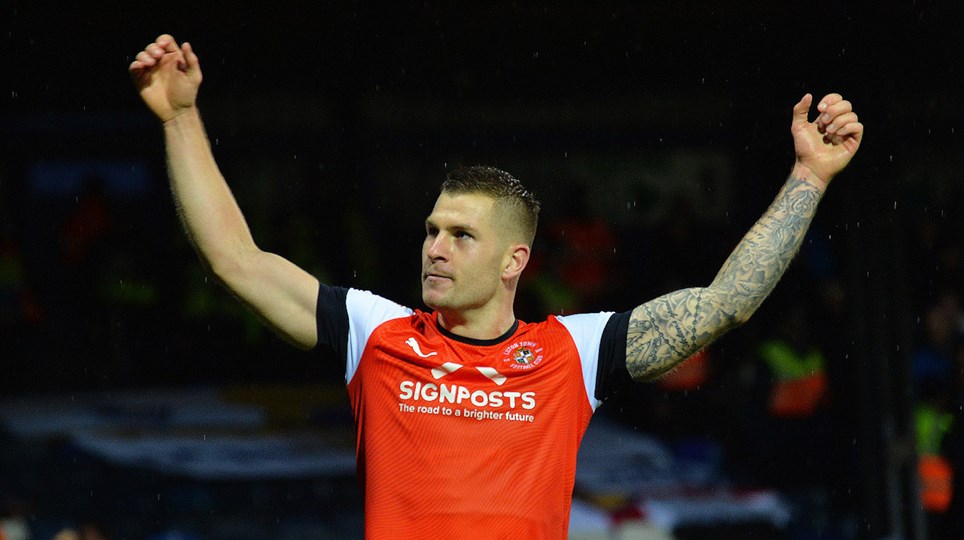 
Hatters striker James Collins has said wants to see the Town’s home form improve as they prepare to take on Charlton Athletic this evening. 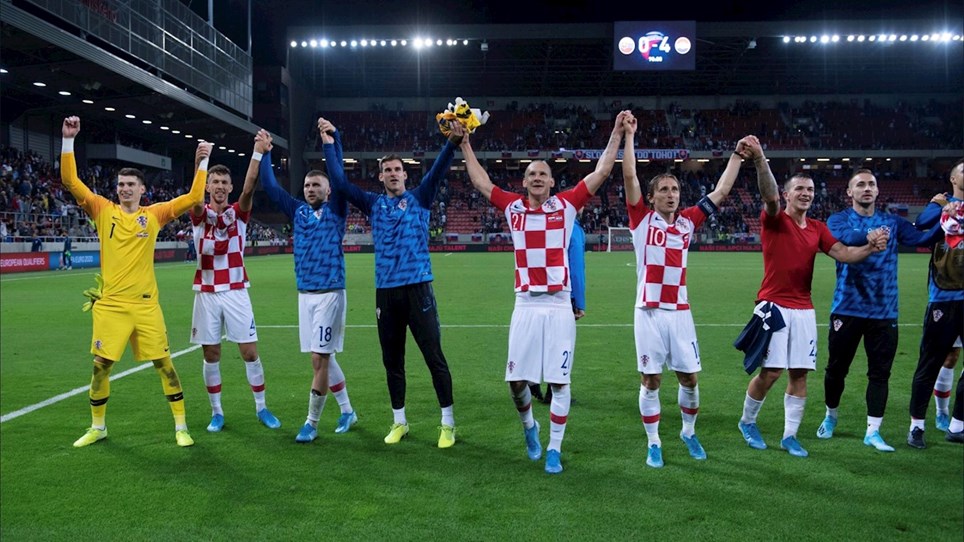 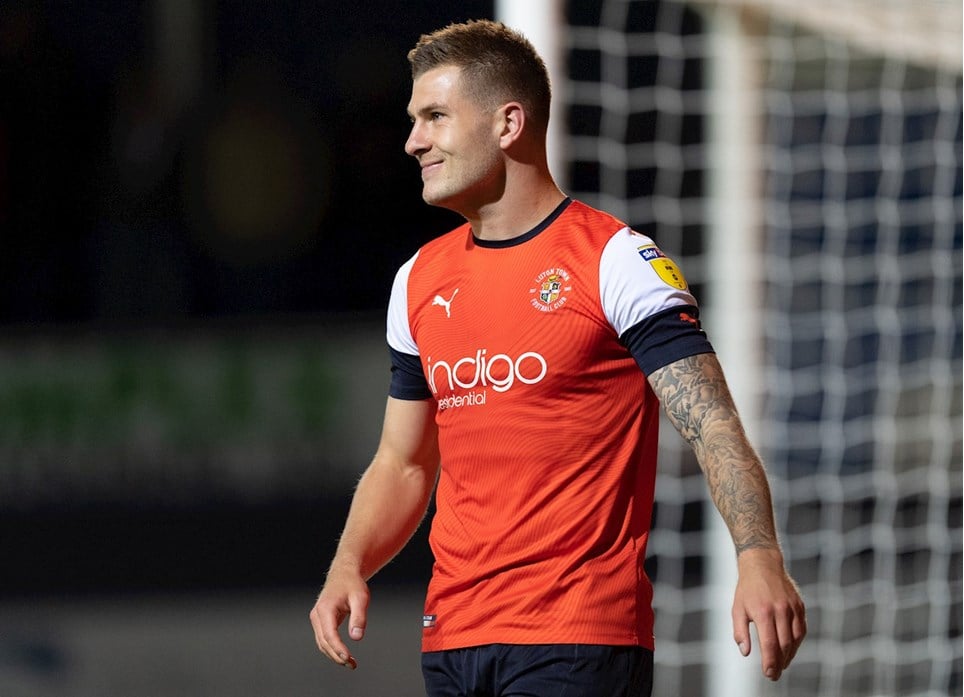