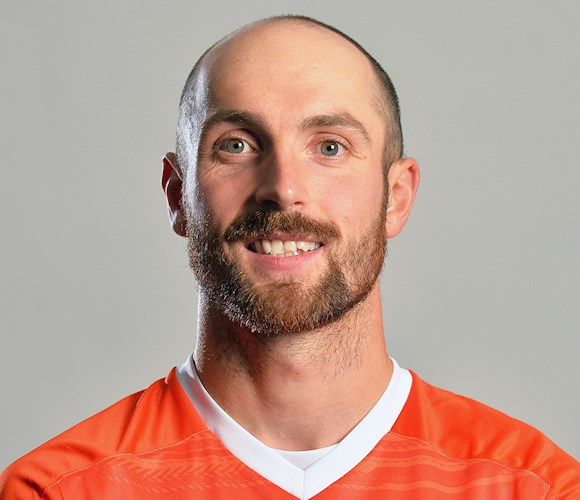 London-born forward who joined the Town in 2016 after he played his part in helping Oxford United to promotion to League One and the Johnstone's Paint Trophy final.

Hylton started his career with Aldershot Town, where he made over 200 appearances in the Conference and League Two before joining Rotherham United in 2013.

He played just one game for the then-League One club, however, and was loaned out to Bury and AFC Wimbledon prior to his move to Oxford four years ago.

While at the Kassam Stadium, Hylton hit 30 goals in 84 starts, but turned down the offer of a new contract in order to move to Kenilworth Road.

The club’s top scorer for the past two seasons with 50 goals in just 90 appearances, Hylton came in the top three shortlisted for the EFL League Two Player of the Year award as voted by managers in the division, was named in the PFA Team of the Season for the division and won four club player of the year accolades in a memorable campaign in 2017.

The 2017/18 campaign saw him equally decorated, as he was again named in the PFA and EFL League Two Teams of the Season.

An injury hit campaign in League One saw him make 28 appearances in total, scoring eight times, notably grabbing a hat-trick against Accrington.

He made his return from injury midway through last season's Championship campaign and amassed 11 appearances, two of which were starts.

Following the Great Escape, the popular striker signed a new contract with the club and then made 19 appearances in all competitions the following season. 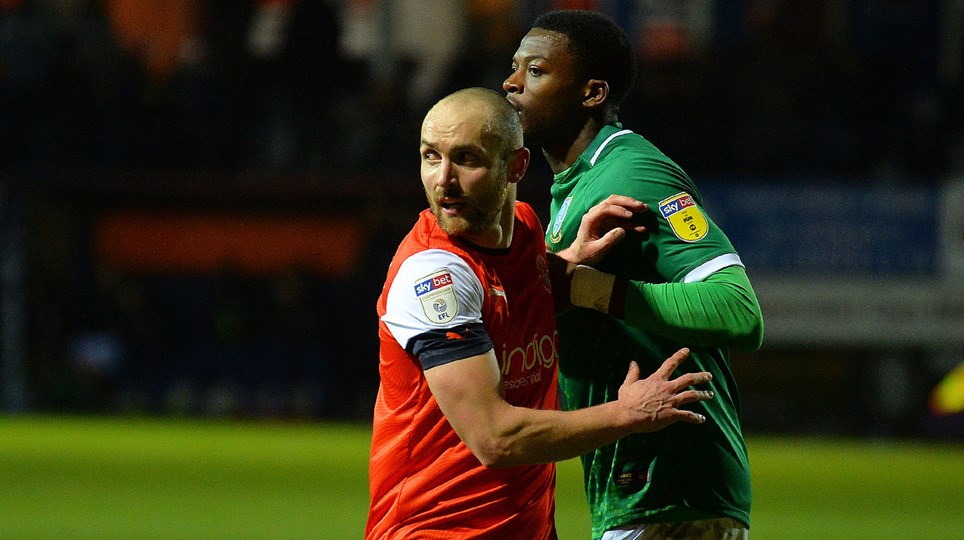 IFOLLOW HATTERS | DANNY HYLTON ON HIS RETURN TO ACTION


Danny Hylton was delighted to be back in action for the Hatters as he took to the pitch for the first time in 11 months during the 1-0 win against Sheffield Wednesday last night.