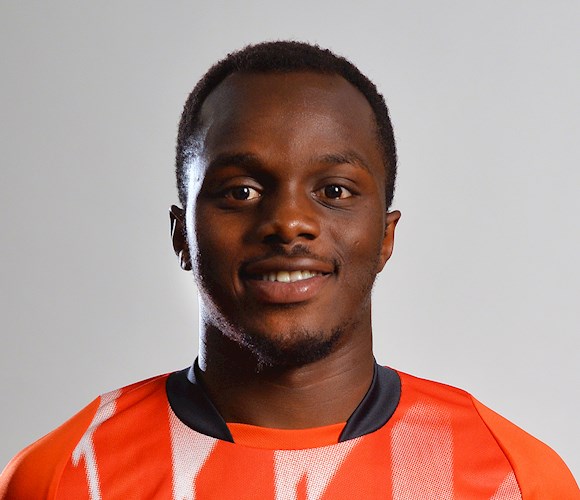 The Hatters completed the signing of forward Carlos Mendes Gomes in June 2021 on a permanent transfer from League One side Morecambe.

Up until this point, Senegal-born Gomes has embarked on a remarkable football journey after him and his family initially moved to Lanzarote when he was two. His football talents were spotted as a schoolboy by Getafe and after moving away from his family at the age of 13 to spend a year with the Madrid-based outfit, he moved to their cross-city counterparts Atletico Madrid.

His time with the Spanish giants would come to an abrupt end, however, after Mendes Gomes’ father decided to move his family to England due to the prospect of a higher quality education.

He moved to the country unable to speak a word of English and failed to find a team for over a year, eventually signing for tenth-tier West Didsbury & Chorlton in the North West Counties League.

The winger was later scouted by Morecambe whilst playing for his college team, and following two years of sporadic appearances, he truly made his mark in the 2020-21 campaign under Derek Adams, playing a vital part in securing promotion to League One for the first time in the Shrimps’ history, scoring 16 goals, including the winner in the play-off final against Newport County.

Mendes Gomes made 14 appearances in all competitions in his debut season with the Hatters, netting his first goal for the club in the FA Cup fourth round win at Cambridge United.