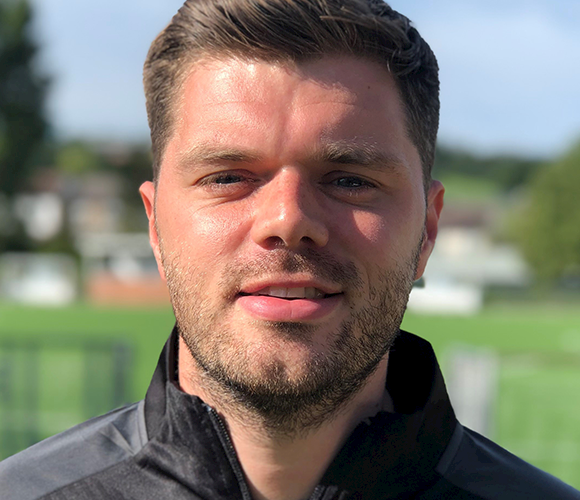 Redden joined Graeme Jones’ Hatters staff as head of sports science after bringing his eight-year association with Tottenham Hotspur to an end in August 2019.

The 30-year-old joined the Premier League club in 2011 on an internship after gaining a first class degree in Sports Science and Maths, followed by a Masters in Exercise Physiology at Loughborough University, renowned as one of the finest in the country for sporting education.