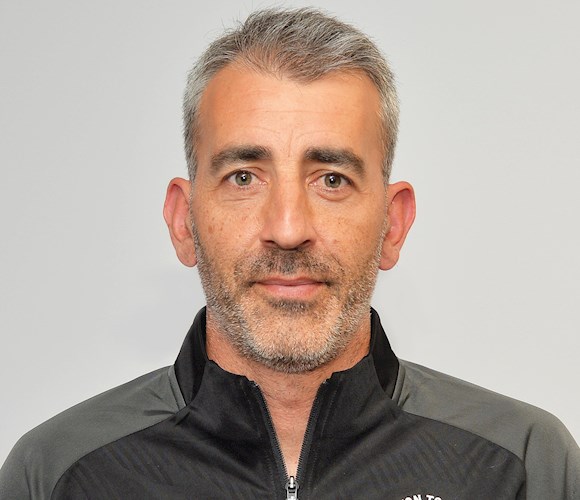 The Spaniard joined the club having previously coached at Athletic Bilbao, working his way up through the youth levels to become the goalkeeping coach for the first team, where he notably worked with now Chelsea goalkeeper Kepa Arrizabalaga.

During his playing career, the 46-year-old made nearly 200 La Liga appearances, turning out for the likes of Bilbao, Rayo Vallecano and Eibar.