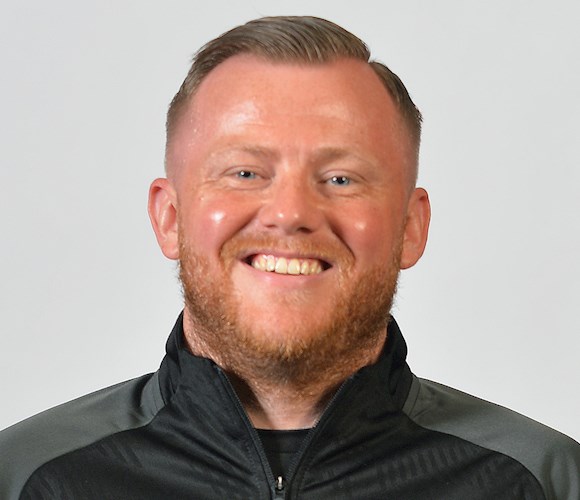 Originally employed by the Town as a masseur, Hatters fan Cook took up the role of kit man in 2010.

The hugely popular member of the backroom staff has continued to do both roles ever since, and has worked tirelessly to help keep the squad fit and looking sharp as his hometown club have won promotions from the Conference, League Two and League One in his time on the staff.