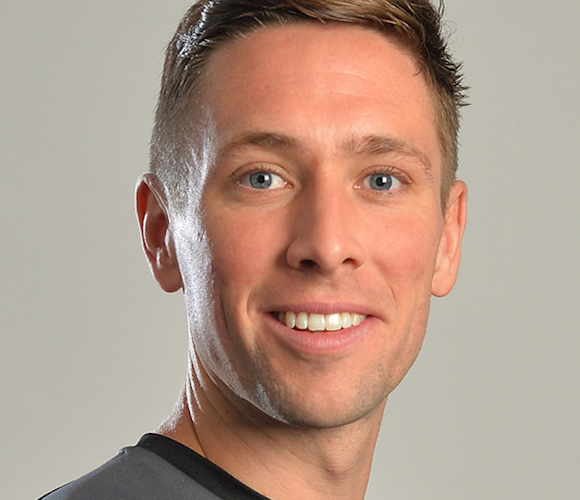 Joined Oxford after completing his studies at Oxford Brookes University in 2011 and has worked under several managers since starting with Chris Wilder, who is now managing Sheffield United in the Premier League.

Having played a huge role in the club’s promotion from League Two under Michael Appleton - with current Hatters striker Danny Hylton leading the U’s line - then helping them establish themselves in the third tier, Dan has now made the step up to the Championship with the Hatters.