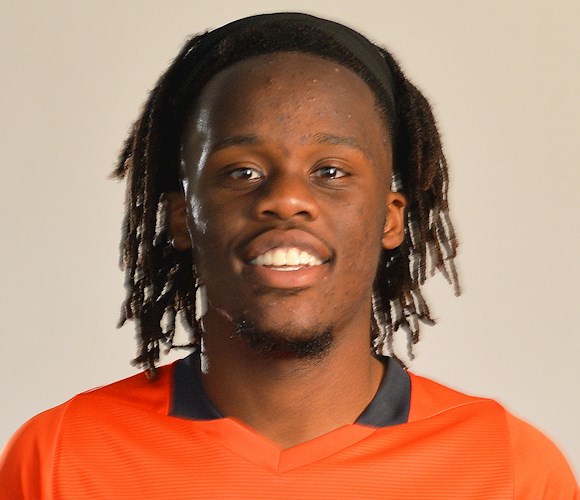 The Hatters made their first signing of the 2020 January transfer window with the arrival of versatile defender Peter Kioso from Hartlepool United for an undisclosed fee.

The move marked a return to the area for the 21-year-old right-back, who joined the National League side in the summer of 2018 from our Southern League neighbours Dunstable Town.

Born in Dublin to Congolese parents, Kioso had fallen out of the professional game but rebuilt his career during a season under former Town youth coach Tony McCool at Creasey Park before impressing on trial at Pools.

He arrived back in Bedfordshire having made 70 appearances and scored four goals for the Victoria Park club.

He spent until January at the University of Bolton Stadium, making 16 appearances. Kioso then returned to the fold at The Brache and was assessed, before joining Northampton Town on loan for the remainder of the season.

Despite being unable to help the Cobblers avoid relegation from League One, the right-back scored three goals and provided one assist, the same tally he earned for Bolton as well.