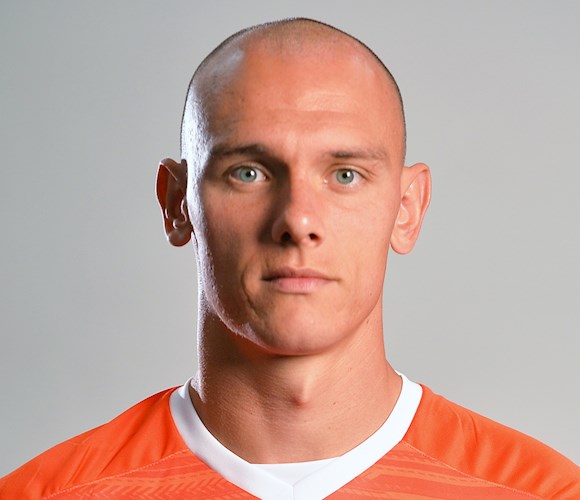 Versatile Kal Naismith joined the Hatters as a free agent in January 2021 following his departure from Wigan Athletic by mutual consent earlier that month.

Naismith started his senior career in his home country with Rangers and following loan spells with Cowdenbeath and Partick Thistle, he moved south of the border to join Accrington in 2013.

He made 79 appearances as a Stanley player before Cook took him to Fratton Park, where he played 95 times and impressed most in the 2016/17 League Two campaign, when he scored 13 goals – including one in a 3-1 win at Kenilworth Road – and provided 10 assists on their way to being crowned champions.

The 29-year-old joined Wigan in 2018 and initially had to wait for his Championship debut, before becoming a mainstay in the team.

Predominantly a left-sided player, Naismith the full 90 minutes in the 0-0 draw with the Hatters immediately prior to the first lockdown, one of his 37 appearances last term as the Latics would have finished 13th but for the 12 points deducted for entering administration which ended in their relegation to League One.

He made his Hatters debut as a substitute against Bournemouth in January and became a regular towards the end of the season, as a left-back or left-sided centre-back. The former Portsmouth man also netted his first goal against Sheffield Wednesday in the 3-2 comeback victory against the Owls. 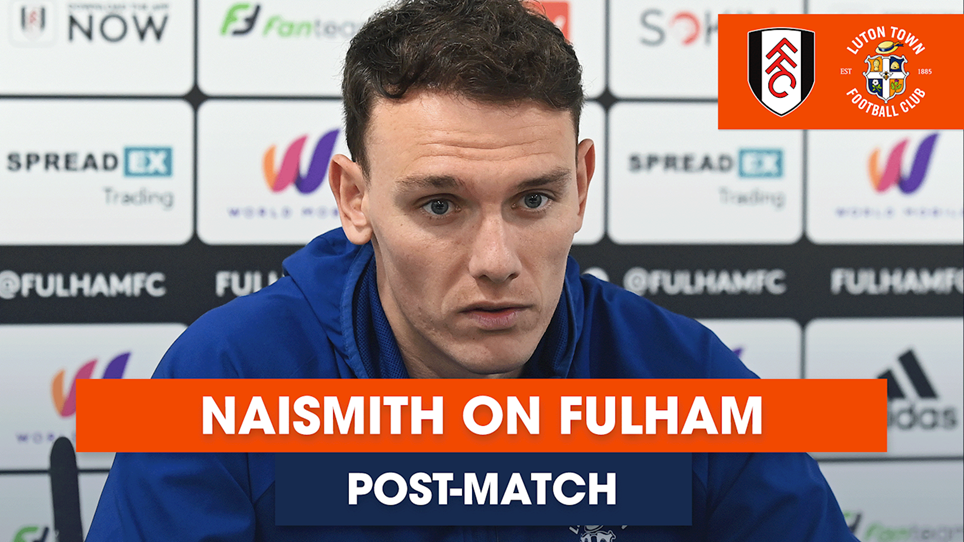