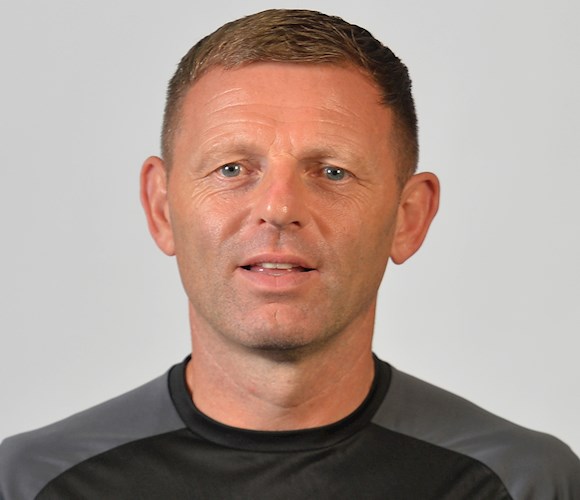 Former Swansea City, Wigan Athletic, Everton, Belgium and West Bromwich Albion assistant-manager who took his first job as a number one at Kenilworth Road in May 2019 on a three-year contract.

The 49-year-old Geordie is a former striker who enjoyed a 15-year playing career with the likes of Doncaster Rovers, Wigan, Southend United, Boston United and Bury in the Football League, as well as St Johnstone, Clyde and Hamilton Academical in Scotland, after working his way up from Non-League football with Newcastle Blue Star, North Shields and Bridlington Town, as well as a summer season playing in Sweden.

Graeme worked as the Spaniard’s number two for 12 years, first winning League One at Swansea and spending a season in the Championship, then for four seasons back at by-now Premier League Wigan, with whom he won the FA Cup against Manchester City in 2013. 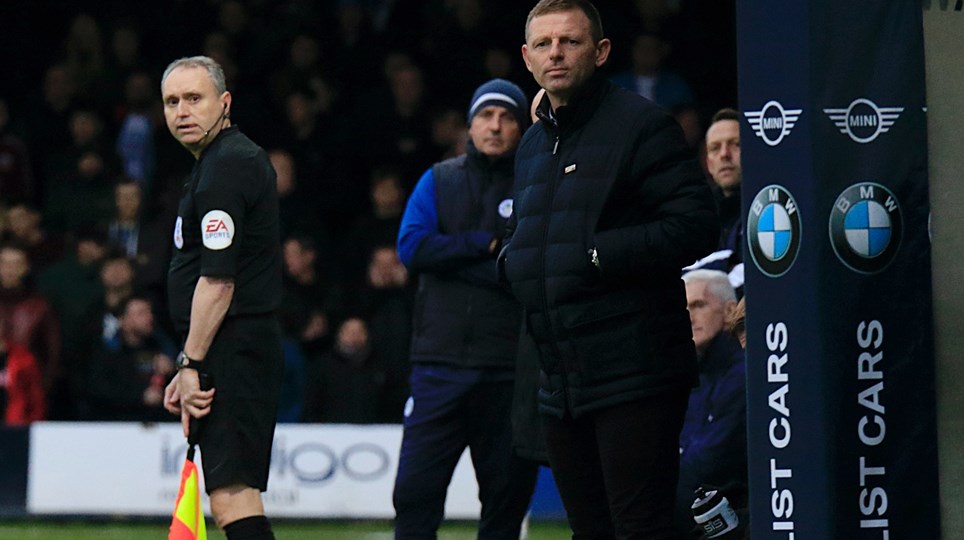 
Hatters boss Graeme Jones has said spirits have been a lot higher in camp since Saturday’s win over Wigan Athletic, as the Town prepare for their trip to Stoke City tomorrow night. 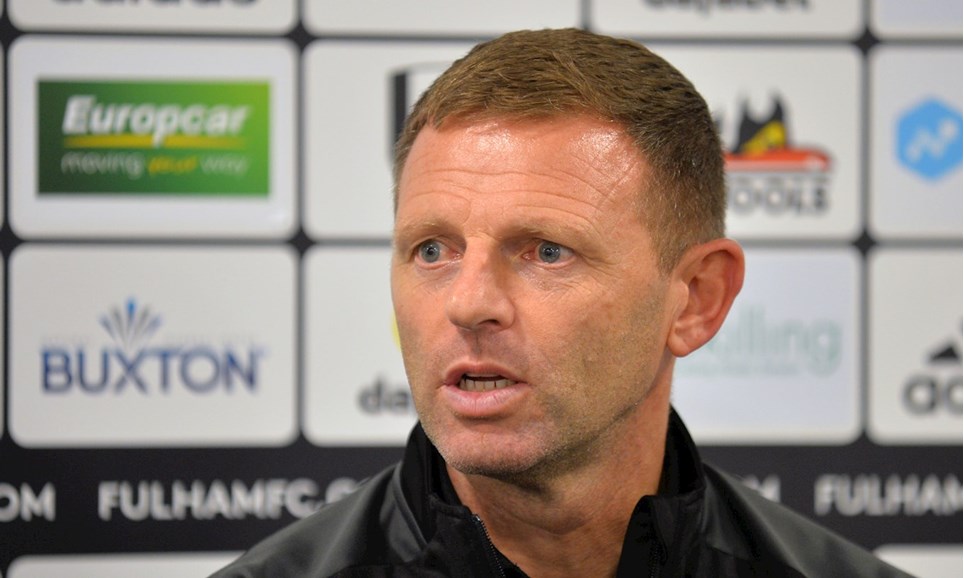 GRAEME JONES ON THE DEFEAT TO FULHAM


Town boss Graeme Jones felt his side showed Fulham too much respect in their 3-2 defeat at Craven Cottage. 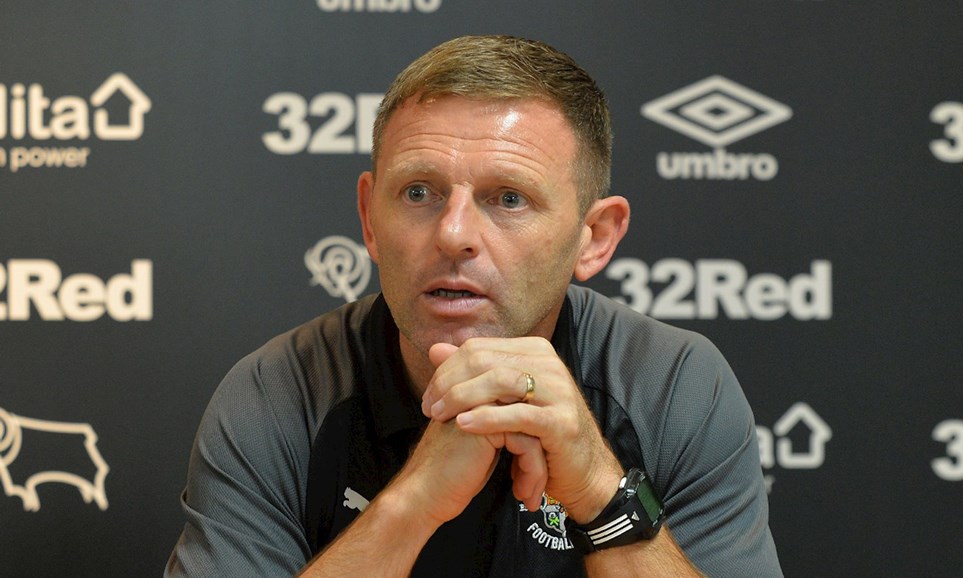 
Hatters boss Graeme Jones was disappointed to see his side slip to a 2-0 defeat at Derby County this afternoon, despite a solid performance.