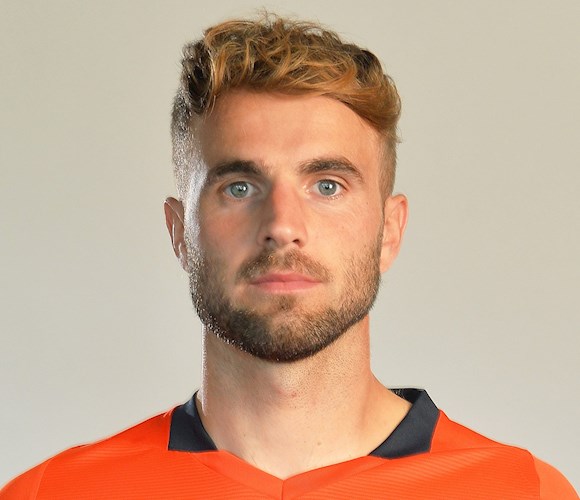 Out On Loan
Charlton Athletic

Initially signed on a season-long loan from Championship side Birmingham City, before joining permanently in summer 2018 on a free transfer when he signed a two-year deal, Shinnie has played over 200 first team games across the top three tiers in Scotland as well as the English second tier.

The 30-year-old started out with Rangers, enjoying loan spells away from there with Dundee, but after his departure from Ibrox he went onto play for Inverness Caledonian Thistle, impressing enough to be on the four-man shortlist for the 2012-13 SPFA Players’ Player of the Year award and earn selection for the PFA Scotland SPL Team of the Year.

Moved south to Birmingham in 2013, but spent the final two-and-a-half years of his deal out on loan, first to Rotherham and then on a full season loan in 2016/17 with Neil Lennon’s Hibernian, which saw him win the Scottish Championship title, before joining the Town.

As well as creating a number of goals, Shinnie found the back of the net for his first Hatters league goal in a 3-0 win against Carlisle United in November 2017.

The skilful midfielder made 34 appearances in his first campaign at Kenilworth Road.

Andrew was one of the standout performers as the Town won promotion from League One, with the midfielder winning the Players’ Player of the Year award.

Promotion triggered a year extension to his contract and he made 21 Championship appearances, before joining Charlton Athletic on a season-long loan for the 2020-21 season. 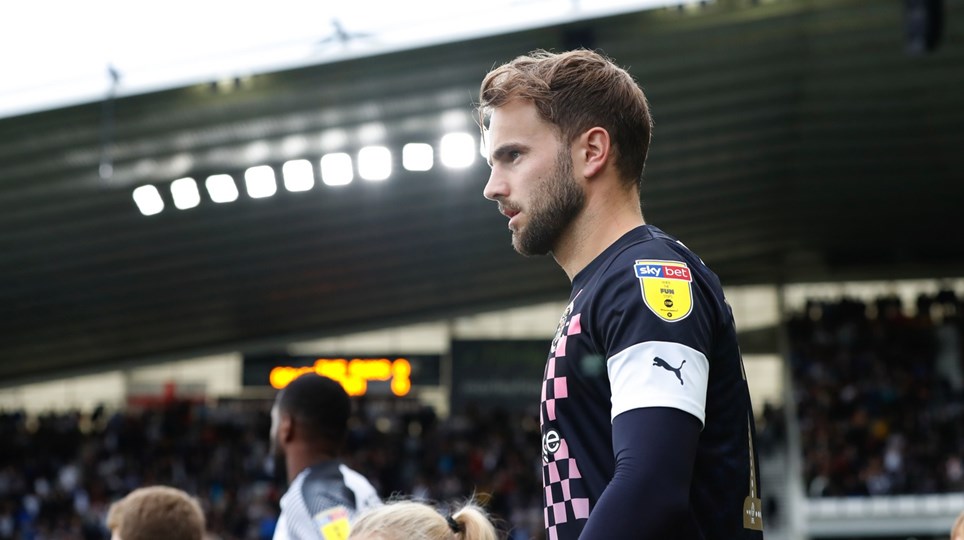 
Hatters midfielder Andrew Shinnie was disappointed with Town’s 2-0 loss to Derby as he insisted the team were well in the game throughout the afternoon.