Find out more about the Luton Town SLO, and our team of volunteers.

John works closely with the team at Luton Town but his role is as an entirely independent bridge between the Club and its supporters. John sits in on weekly management meetings where operational matters are discussed between senior officials. This provides a valuable opportunity for him to raise any issues that have been flagged-up to him by supporters if needs be.

John has been instrumental in helping to bring about a number of schemes around the club, especially with regards to helping us achieve our EFL Family Excellence Award for the second season running. John works closely with our group of 'Here to Help' matchday volunteers who provide an invaluable service helping the stadium team in a number of ways.

The role also necessitates close contact with the Clubs recognised supporters groups, including Luton Town Supporters' Trust, Loyal Luton and Luton Town Disabled Supporters' Association. John is an ever-present face at meetings between the Club and these groups.

John is also in close contact with his opposite number from visiting Clubs, helping to share local information to make our away supporters vists to Kenilworth a positive one.

Born in Biggleswade, he went to see his first game at the age of ten during the 1962/63 season, cheering the Hatters on to a 4-2 win at home over Norwich in the old Second Division, courtesy of four goals from centre-forward Ron Davies.

John was hooked from there, despite his father trying to gently explain that it may not be quite like that every game!

John is an independent link between the football club and our wonderful supporters. His day-to-day jobs includes working closely with supporter organisations, as well as individual supporters.

For example, supporters may contact John if they wanted to discuss supporters' charity events, disability access or info from the club on new developments – but he is always keen to hear supporter views and opinions on most matters. 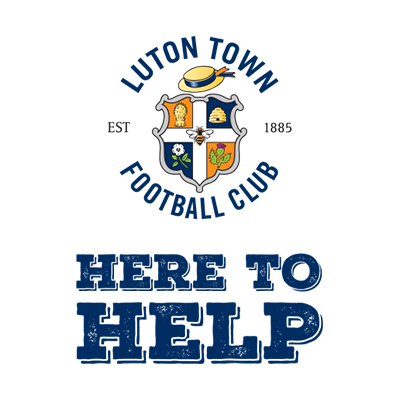 Our team of 'here to help' volunteers are on hand at all of our home matchdays to welcome supporters to the ground and help create a warm and friendly atmosphere. They're a fountain of knowledge, with many years of experience as Hatters fans themselves and area ready and willing to help you find your way around the ground.

We asked some of our volunteers to introduce themselves... 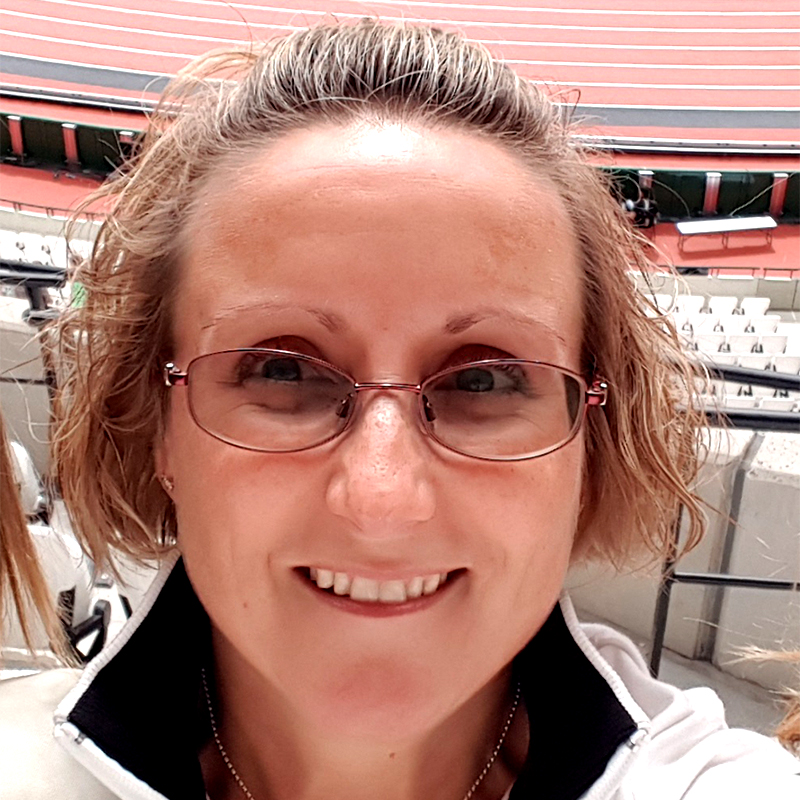 How long have you been a Luton Town Supporter?
Been an LTFC supporter since: my early teens

Who is your all-time favourite Luton Town player?
Kevin Nicholls

Who is your favourite current Luton Town player?
Alan Sheehan - I'd love to sponsor his shirt!

What was the first Luton Town game you remember seeing?
Luton v Liverpool - 23rd Feb 1991. We won 3 - 1 with Kingsley Black scoring and a brace from Iain Dowie.

What are your most memorable moments as a Hatters fan?
Two events – 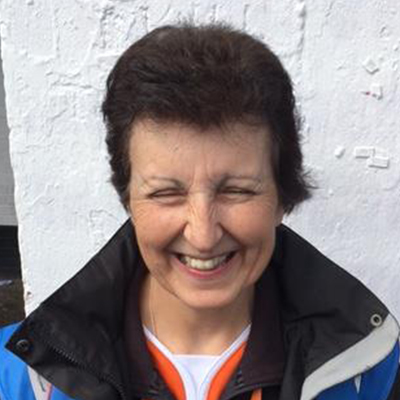 Who is your all-time favourite Luton Town player?
Bruce Rioch

Who is your favourite current Luton Town player?
Olly Lee

What was the first Luton Town game you remember seeing?
The first game was against Torquay and I stood in the Oak Rd with friends from school. 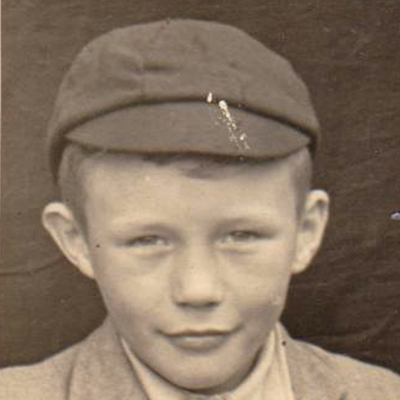 How long have you been a Luton Town Supporter?
I have been a supporter of Luton Town Football Club since the 40's enclose my photo of the same period.

Who is your all-time favourite Luton Town player?
My favourite all time player for The Town is Sid Owen, hence my Lotto star!

What are your most memorable moments as a Hatters fan?
My "best" match was Luton Town v Sheffield Utd, seem to remember 5-0 and Bobby Brennan scored all of them, my favourite memory would be getting promotion to the 1st Division, something I hope we are going to emulate this season by getting promoted to League 1.

For most of my life I've been a long distance Hatter, living in Lincolnshire for over 30 years but I'm now back living in Beds and enjoying getting to know Kenilworth Road and Luton all over again. I'm just starting my third season of being a Happy to Help Hatter and thoroughly enjoy it.

I can't remember my first game but I do remember watching Malcolm MacDonald breaking the goal post as he scored against Forest in what I think must have been a cup match as it was early January. Same day as the Ibrox disaster which we heard about on the radio on the journey home.

My favourite player is a toughie, Malcolm, the two Ryans, Stevie Howard, Tom Craddock and more recently Jack and Cam. I haven't seen enough of the current squad to find a favourite yet.

My two memorable moments would be spotting the team bus at a match a Villa Park, where I pushed past Eric Morecambe snubbing his offer of an autograph to get one from Jim Ryan!

The other one would be watching the text updates on the BBC website the night we were promoted from the conference.

We weren't playing - Cambridge were up against Kidderminster and they were expected to win but the text came up saying...
"...Luton fans....are you ready for this..." Kidderminster had conceded. Cambridge went on to win 2-0 and we were promoted back into the Football League. 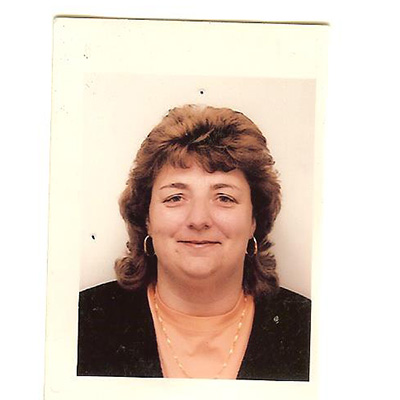 Being a relatively new Hatter fan since the 2013/14 season, my first game I saw was against Macclesfield and we drew 1:1.

My all time favourite player would be Scott Griffiths.

My favourite players now (I can't choose between the two) are Dan Potts and Alan Sheehan.

My memorable moment was when Luton Town were promoted from the Conference into League 2.