Everything you need to know as a Hatters supporters

John works closely with the team at Luton Town but his role is as an entirely independent bridge between the Club and its supporters. John sit's in on weekly management meetings where operational matters are discussed between senior officials. This provides a valuable opportunity for him to raise any issues that have been flagged-up to him by supporters if needs be.

John has been instrumental in helping to bring about a number of schemes around the club, especially with regards to helping us achieve our EFL Family Excellence Award for the second season running. John works closely with our group of 'Here to Help' matchday volunteers who provide an invaluable service helping the stadium team in a number of ways.

The role also necessitates close contact with the Clubs recognised supporters groups, including Luton Town Supporters' Trust, Loyal Luton and Luton Town Disabled Supporters' Association. John is an ever-present face at meetings between the Club and these groups.

John is also in close contact with his opposite number from visiting Clubs, helping to share local information to make our away supporters vists to Kenilworth a positive one.

Born in Biggleswade, he went to see his first game at the age of ten during the 1962/63 season, cheering the Hatters on to a 4-2 win at home over Norwich in the old Second Division, courtesy of four goals from centre-forward Ron Davies.

John was hooked from there, despite his father trying to gently explain that it may not be quite like that every game!

John is an independent link between the football club and our wonderful supporters. His day-to-day jobs includes working closely with supporter organisations, as well as individual supporters.

For example, supporters may contact John if they wanted to discuss supporters' charity events, disability access or info from the club on new developments – but he is always keen to hear supporter views and opinions on most matters. 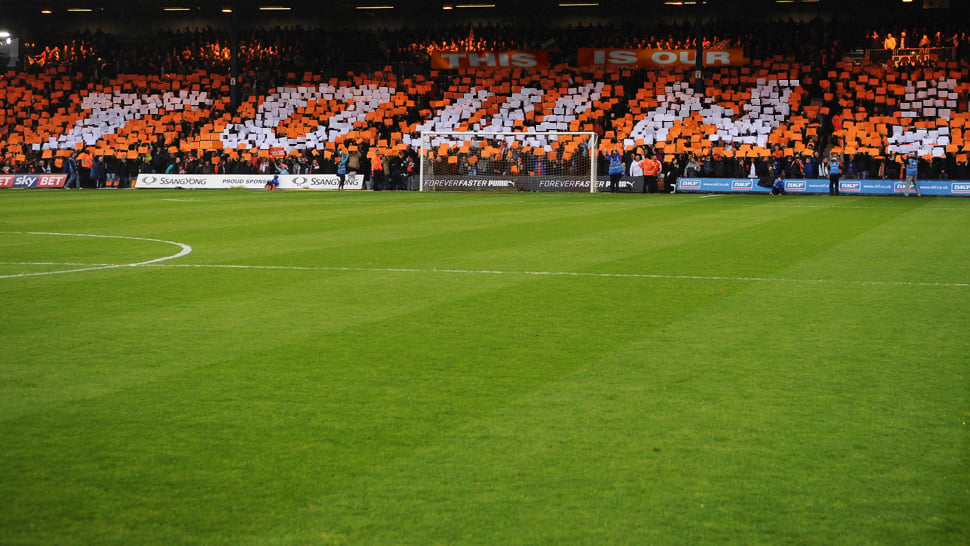 Flags and banners help add colour and atmosphere to matchdays, and we'd encourage fans to bring their own flags along as long as it's not annoying those around you.

To make sure that everyone in the ground is safe, and are able to enjoy themselves, there are a few regulations: