Balancing not only his time between training with the Luton first team and enjoying his first senior loan spell with Non-League Lewes, where he scored his first goal last weekend, Casey Pettit has also been busy becoming one of the youngest professional footballers to earn his UEFA B coaching badge last month.

Supplementing his hopes of having a successful career as a player, Casey discussed why he went down the coaching route so early as part of the EFL’s Youth Development Week.

“During my scholarship I did my Level 2 and then during the first outbreak of covid when I was 17, I got on the UEFA B course because I thought what else could I be doing in this time. I just started up doing some one-to-one coaching. I have been on the course for a while and covid prevented me from signing off fairly early.

“I think I could have been the youngest ever person to get it but now I still have it signed off early and they’re just checking the system as to whether I could be the youngest professional player to get it, which is obviously good. It is something linked with football, and it gives me a back-up if I get injured or don’t make it, I have something to fall back on and something that I’m interested in.

“Whatever you do, I think you have to do something you have a passion in, and you really want to do because that is what you will want to improve upon and you are going to want to work every day. That is something I find with my coaching.

Delighted to have earned my UEFA B coaching badge! pic.twitter.com/JqJWuREgwH

As well as enjoyment, coaching has provided improvement to his own game, explaining: “I have been speaking to a few of the coaches, Adrian Forbes and the guys in and around the academy. They’ve seen it in me as well, when I do train and play, it is coming out in that. They can tell where I’m getting into positions earlier, I’m able to tell people a lot more information than I was before, and ultimately it is helping my coaching.”

After being released from boyhood club West Ham United and later Millwall, Casey has found a home at Kenilworth Road and admitted: “The reason I signed here was because it was a real family friendly club, everyone was lovely, welcomed me in and they rated me which ultimately you want as a player. Got my opportunity to be with the first team and I’ve taken that I think but it has been a good environment where I’ve got on with all the coaches and I’ve been able to come through, improve, get my first professional contract and go from there.

“I’m loving it. Every single day is great, you wake up and think ‘what’s next’, you’re having banter with the boys now, got a nickname of brylcreem because of my barnet, they love a bit of that! That is the top of the club so it’s where you want to be, where you want to strive for and obviously the next progression from that is getting in the matchday squad, getting on the bench, getting some minutes. It’s exactly where I want to be and if I can play and train up to their standards, it’s only going to make me better.”

Casey is now developing his game further on loan with Isthmian League Premier Division side Lewes FC, where he has since made his debut and scored his first senior goal.

“You go into a different environment and It’s a little bit better than being on trial because you’re not trying to sign anywhere, it’s nothing like that but the boys respect you because they know where you’ve come from which is good. Different type of football and I think it’s one that is definitely helping me because it’s all experience at the end of the day and one I think that is only going to benefit me.

The 19-year-old has gone straight into a promotion-chasing side, which he added was the major difference between playing for the Rooks, rather than the development squad.

“Every game you have to get three points and a lot of the time, apart from the cup game we had recently, it is all a bit friendly and about developing as players.

“There’s an element of having a crowd, having a must-win game and things are done on the basis of just do it, instead of let’s try this and see what happens. You have to do it, got to get through it and get the three points so it’s different in terms of that but it’s better for me because I haven’t really had that too much.” 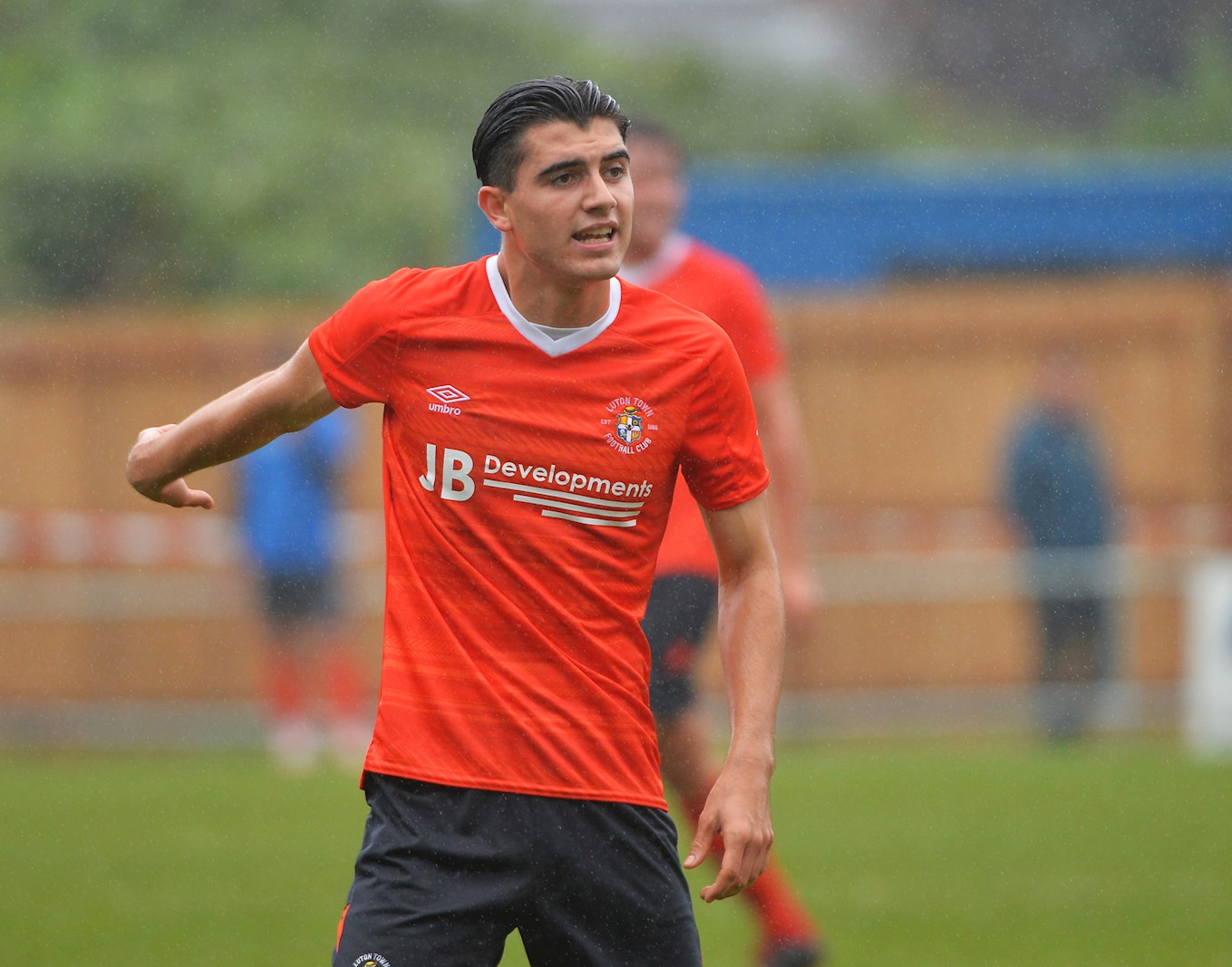