Get to know 17-year-old Aidan Francis-Clarke, who was on the bench for Saturday's 3-3 draw against Swansea City!

How did you get into football?

Probably from my parents. My dad likes football so he was getting it in to me from a young age and since about four, that is what I have been doing! I got signed by Luton at Under 15s and since then it has gone pretty well.

Do you have a matchday routine?

Not a routine as such but I try and stay prepared in all aspects before I go out. Make sure I have the right boots, my socks are done properly and my shinpads are sorted.

Before a match I try and have more fruits with porridge for breakfast. I don’t know why I just feel like it gives me an extra boost!

Who is your favourite footballer and why?

For my position I would say Van Dijk, that is the player I watch the most and I try to replicate the things he does on the pitch so I can improve. All-time player, Paul Pogba or Cristiano Ronaldo.

What music are you into?

Not really a film type of guy but from what I’ve watched, probably the Inbetweeners!

What do you do to relax?

I would either play PlayStation with friends or just watch some netflix.

People breaking into my property and trying to do something to me. There are times I’m at home and for some reason I think someone wants to try come and get me!

If you had to have a superhero power, which one would you choose?

Has to be the ability to read minds.

If you were stuck on a deserted island, what is the one thing you’d bring with you?

I would bring a mate, I’d love to have a TV with me but I wouldn’t have anywhere to connect it!

This interview was first seen in Saturday's edition of 'Our Town', which can still be purchased from our online club shop by clicking HERE. 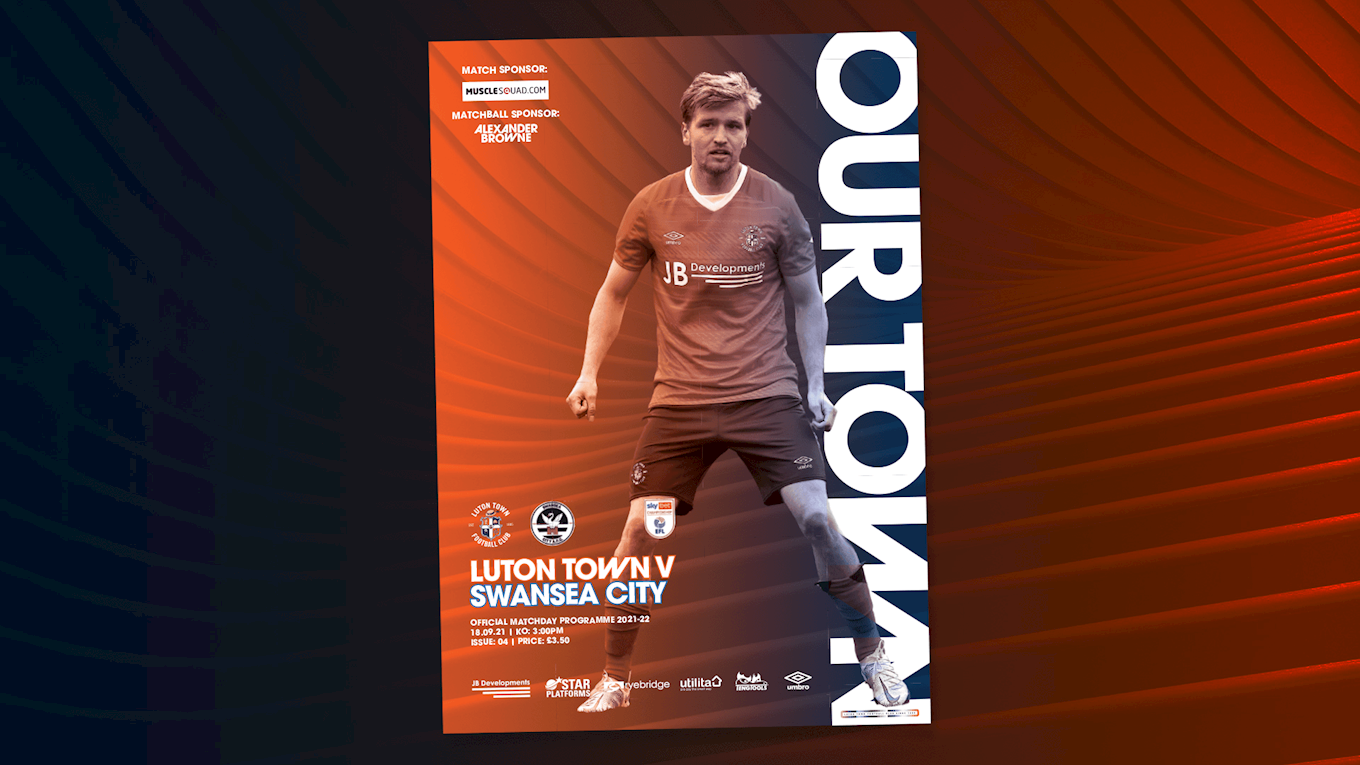