Pelly-Ruddock Mpanzu is relishing the challenge of fighting for his place in the team for the first game of the Sky Bet Championship season against Peterborough United.

Nathan Jones and his staff have been busy this summer recruiting eight new faces – including the additions of fellow midfielders Henri Lansbury and Allan Campbell.

There is plenty of competition all over the pitch this season and Pelly said: “That is the challenge I live for. Everyone has to challenge themselves and make sure to keep your place in the team. The boys have done well from what I have seen. I can only put my best performances in, if my best isn’t enough and I have to start on the bench, I will put 100 per cent in regardless.”

Continuing, the midfielder admitted that early impressions of the new signings are positive in his opinion.

“Nathan’s done some great business here. A couple of the boys, I played against last season - Fred Onyedinma and Admiral Muskwe. There’s good quality here and hopefully we can have a great season together. 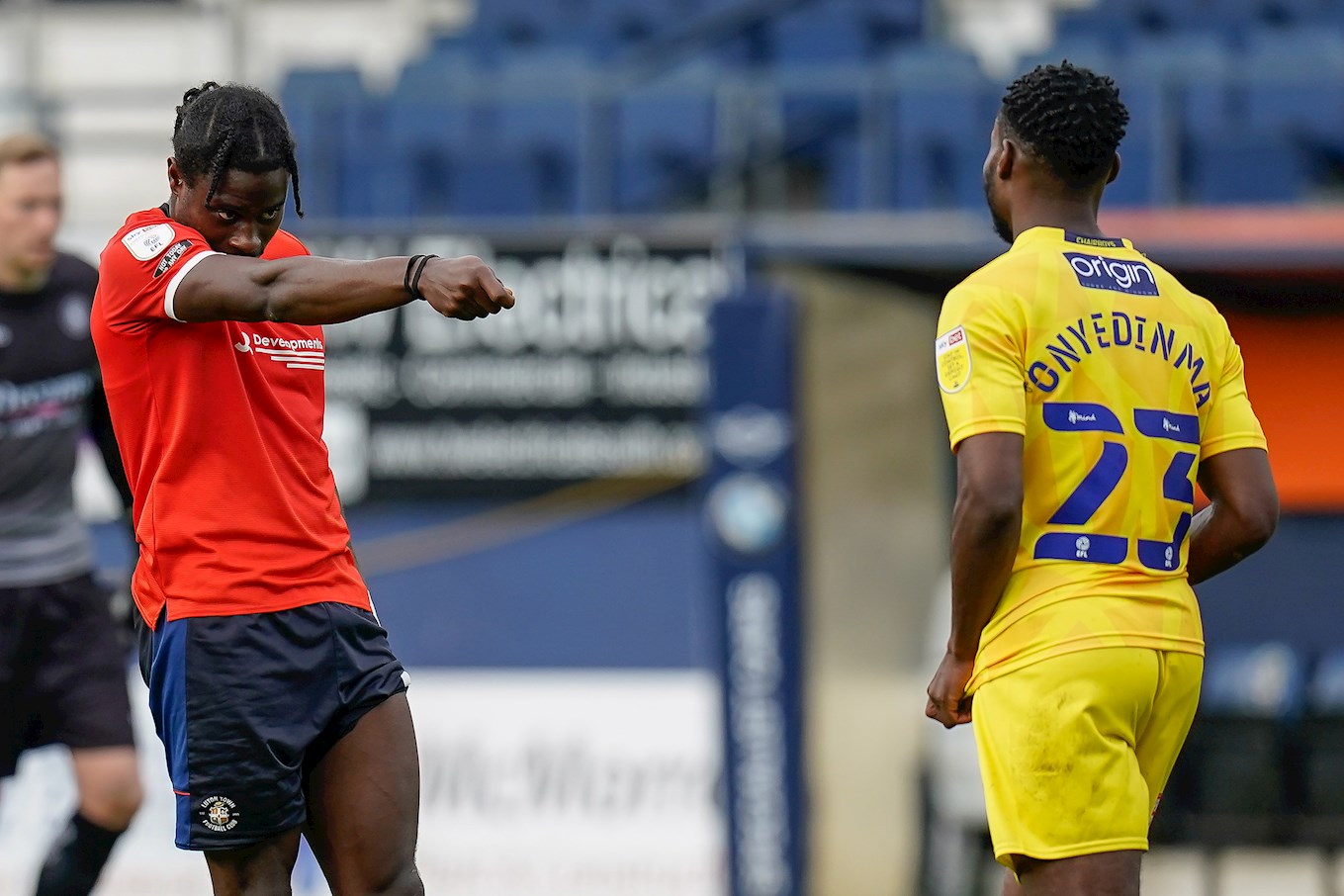 “It’s not going to be easy. We’ve got to put the work in, get gelled and it might take a month, it might take two months to get us going, but once we get going, we can win against the top sides in the league, like we showed last season.

“We’ve got to show it on the pitch and gather as many points as we can. I don’t think we’re going to look below us, we can catch above us and that’s the mentality we’ll have throughout the season.”

Now into the third consecutive season in the second division, Mpanzu believes that the Hatters have more than earned their right to be in the league and are not there just to make up numbers.

“The first season, we showed resilience and we survived. Last season, we made marvellous strides. We believe we can break the play-offs positions because we weren’t far off it last season. We can only improve on that, hopefully, and we will see where it takes us.

"Obviously, football and life doesn’t work like that. You might have a terrible season next year, you never know, but we’ve got to think positively and think we can make a run in this league and that’s the mentality we’ll take into the season.”