Back at Kenilworth Road following the entertaining 1-1 draw versus Portsmouth last Saturday, the Seagulls will provide a competitive test as Nathan Jones’ side aim to end pre-season unbeaten.

Tickets for this fixture are still available to purchase online or by phoning the ticket office – 01582 416976. Supporters are strongly advised to purchase tickets in advance of the game.

Prices can be found below:

You can now choose to either receive a digital ticket to print at home, scan via your smartphone, or even collect a thermal ticket on the day of the game.

Kenilworth Road is going cashless – make sure you read up on the changes for this season if you are not already familiar!

If you are not attending the match at Kenilworth Road, as per usual with our pre-season friendlies, we will provide key highlights of the game via our official Twitter feed.

Further, you will get the opportunity to hear from manager Nathan Jones and a player after the game which will be available to watch on www.lutontown.co.uk. 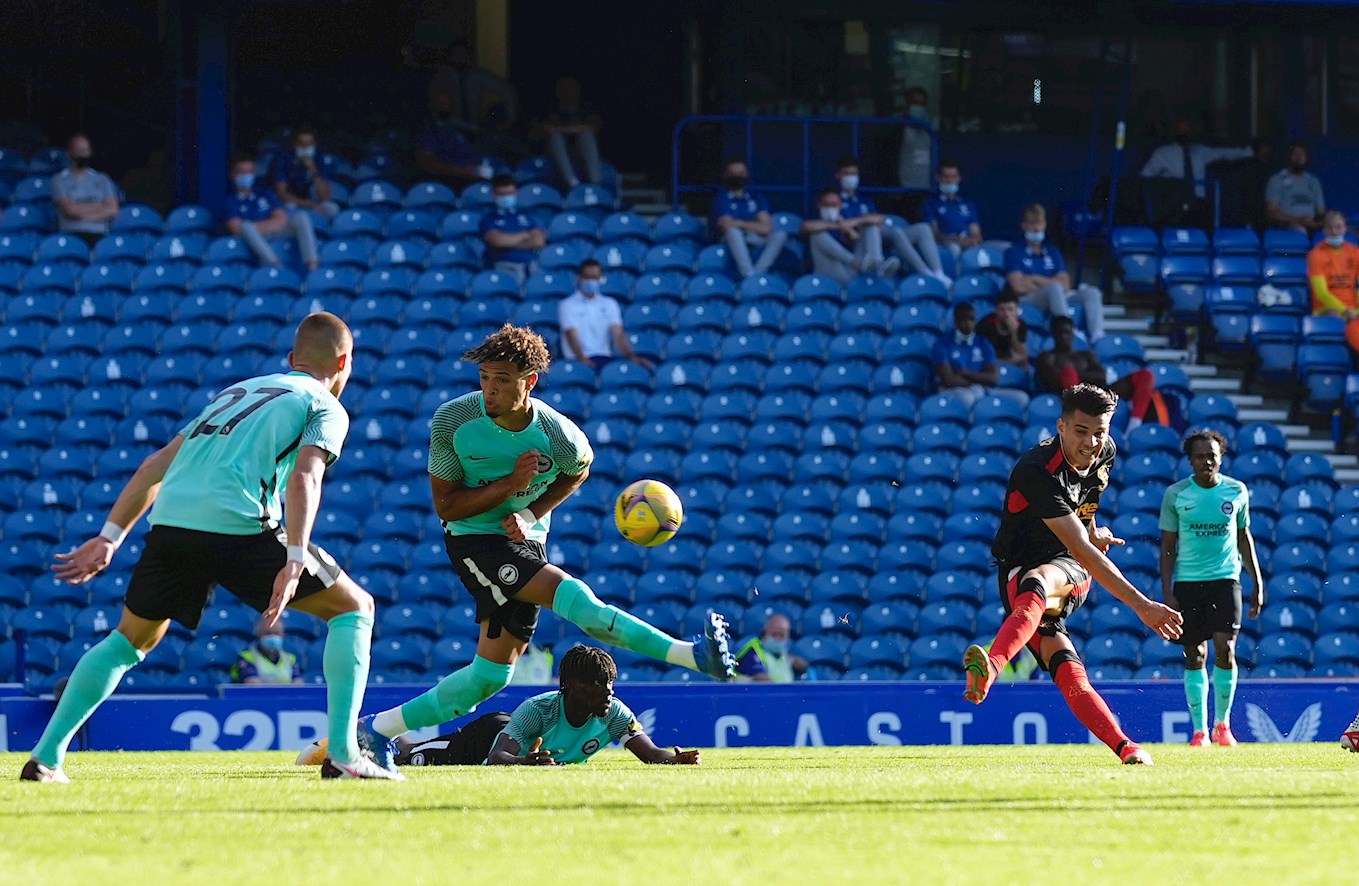 Premier League Seagulls started their pre-season campaign with a stalemate against Scottish champions Rangers at Ibrox.

Graham Potter’s squad was bolstered by the summer addition of midfielder Enock Mwepu who joined from RB Salzburg, before they announced a record sale for Ben White – who joined Arsenal yesterday.

After a 16th place finish last season, Brighton kickstart their league campaign against Burnley a week after the Sky Bet Championship begins.