The Hatters progressed to the fourth round of the Emirates FA Cup after a hard-fought victory against fellow Championship side Reading.

On a chilly afternoon at Kenilworth Road, George Moncur’s volley in the 30th minute was the difference between the two sides as the Town made sure it was their name in the hat for the draw on Monday evening.

Manager Nathan Jones made nine changes for this afternoon’s game – including handing a debut to Gabriel Osho and a first competitive appearance of the season for Brendan Galloway.

The gaffer watched on as his side make a good start to the match, bossing possession and looking the more likely in-front of goal too.

George Moncur was denied from close range midway through the half, though four minutes later, nothing could stop his shot rippling the back of the net.

James Bree – who made his third start of the season – was a constant outlet on the right-hand-side and it was no surprise when he turned provider for Moncur with a lofted ball into the box.

Moncur, in truth, made the finish look very easy as he volleyed past Luke Southwood from close range, which was by no means an easy feat.

The Hatters were positive in their search for a second goal and Danny Hylton was inches away from providing the vital touch.

Joe Morrell found Ryan Tunnicliffe in space and the latter directed a header across goal towards Hylton, but he was unable to make clean contact and the goalkeeper gathered.

Reading were still very much alive in the tie and were quick to remind Town just that. Alfa Semedo tried his luck from distance and Simon Sluga spilled the ball into the path of the onrushing Sam Baldock, but Osho was there to make a vital, last-ditch tackle.

The Royals went even closer after the hour mark as Sonny Aluko thundered a shot off the top of the crossbar, a let-off for the Hatters.

Sluga was under siege with a couple of shots from distance in quick succession, before making a superb double-save, getting to his feet quickly after he denied Sam Baldock from the edge of the box to block Jayden Onen’s rebound effort.

In-between Reading’s period of pressure, the Hatters were denied a penalty by referee Darren Bond after Elliot Lee went down under challenge following Hylton’s neat chip into his path.

The Royals almost equalised in the dying embers as substitute Nuhum Melvin-Lambert hit the crossbar from close range but Town withstood the late pressure to secure victory. 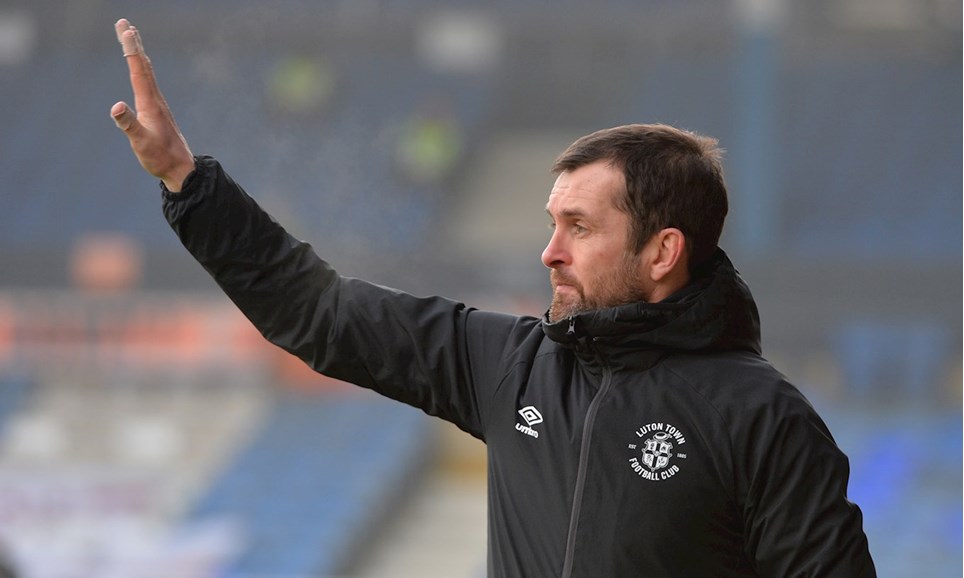 
Manager Nathan Jones was pleased his side could progress into the fourth round of the Emirates FA Cup after a battling display against Reading. 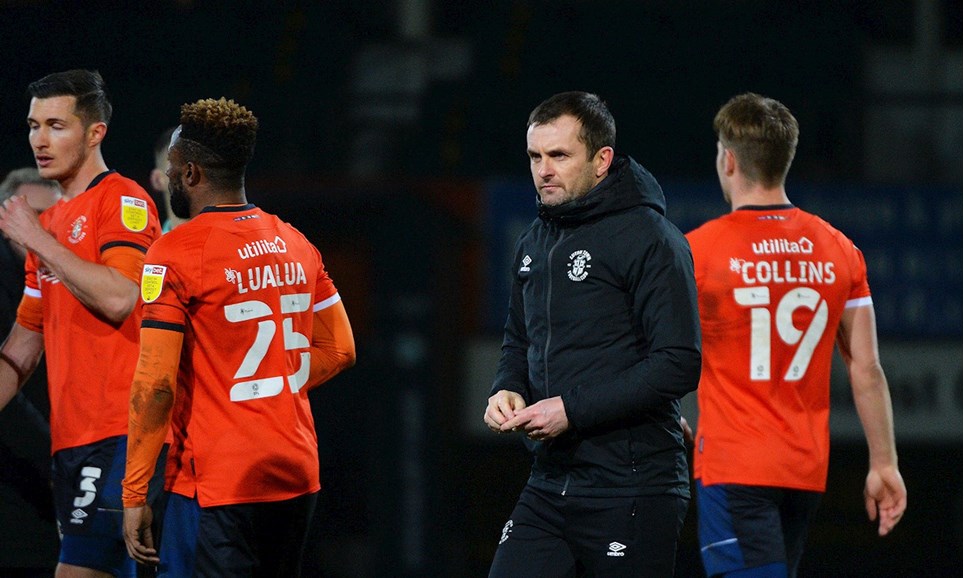 
Manager Nathan Jones spoke to the local press ahead of Saturday’s Emirates FA Cup third round tie against Reading and was able to confirm that barring Martin Cranie, he has a fully fit and Covid-free... 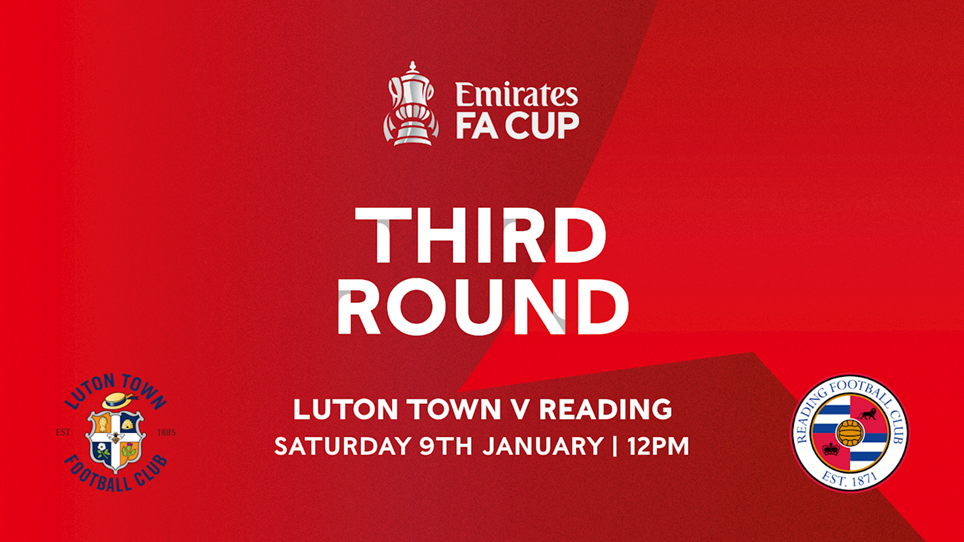 
The Hatters begin their 2020/21 FA Cup journey with a third round tie against Reading tomorrow afternoon. 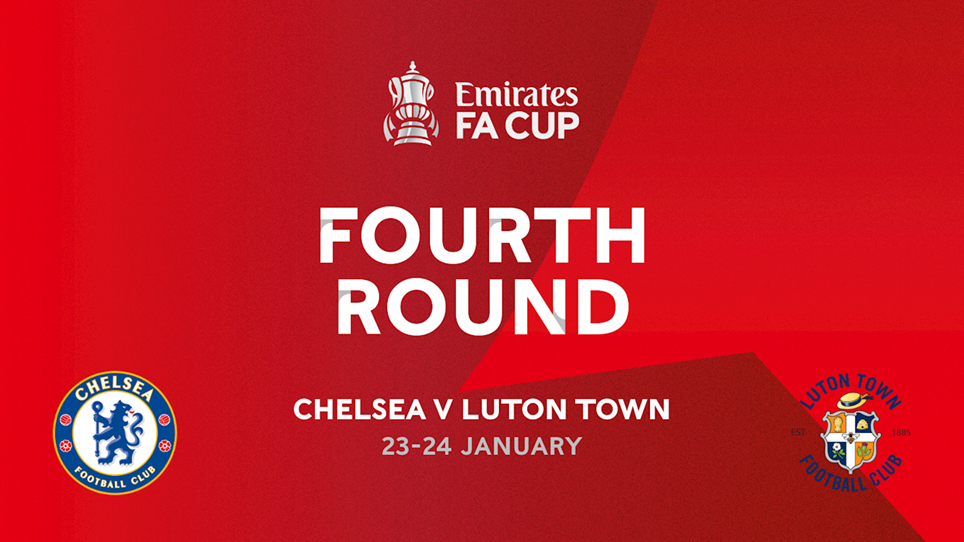