We can inform supporters that Kiernan Dewsbury-Hall was voted the Diamond Player of the Month for December, his second award in successive months.

The Hatters midfielder was the overwhelming winning with a staggering 92 per cent of the vote, in what will be remembered as a successful month for him personally and the team.

Dewsbury-Hall starred in wins against Norwich City, Preston North End and Bristol City – the latter of which saw him score his first goal for the Town.

He picked up three assists as well, in the month that the Hatters accumulated an impressive 11 points.

Diamond Season Ticket holder James Varley has been drawn from the hat from those that voted for Kiernan Dewsbury-Hall. We will contact James to arrange two seats in Hospitality when we are in the position to be able to offer this.

We would like to thank all Diamond Season Ticket holders that took the time to vote. 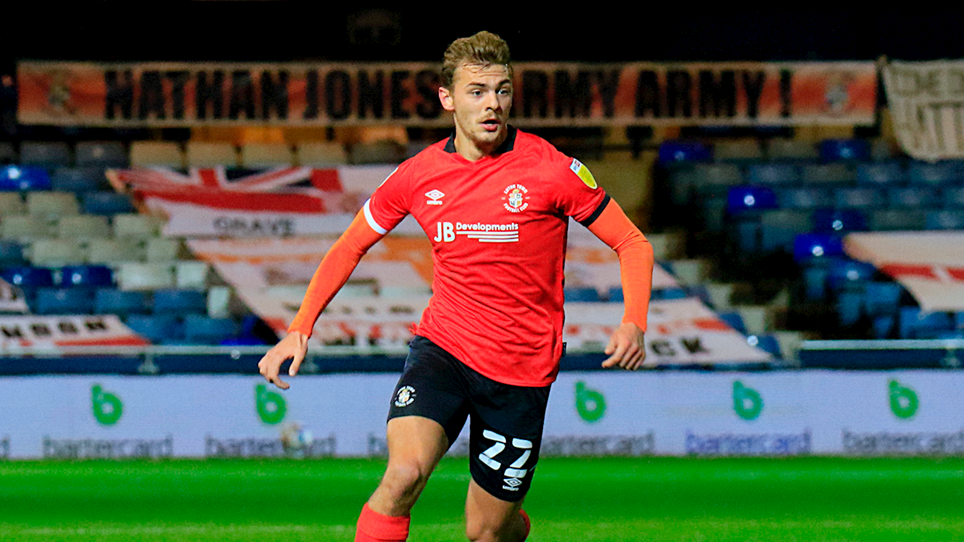 
Kiernan Dewsbury-Hall produced a second Man of the Match performance is as many matches in the 1-1 draw against Birmingham City last night but was frustrated the Hatters didn’t come away with all...


Kiernan Dewsbury-Hall was delighted to get his name on the scoresheet for the first time as a Luton Town player last night, scoring the winner in the 2-1 victory against Bristol City. 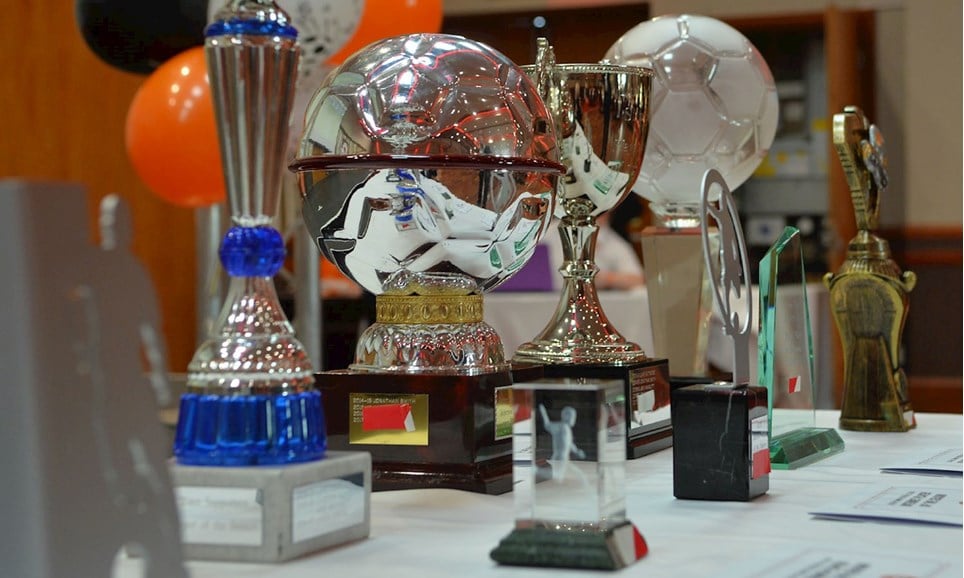 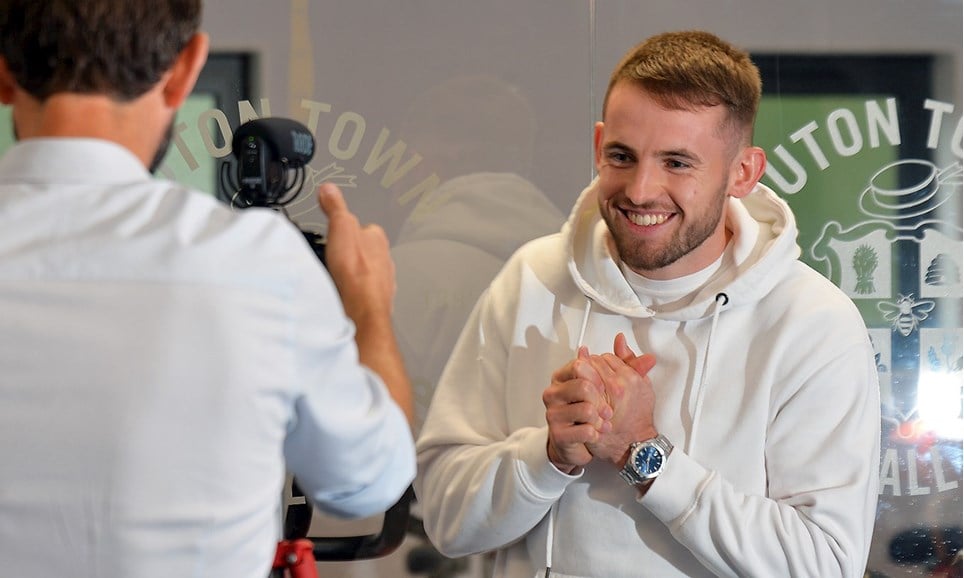