The Hatters fell to a 2-1 defeat to high-flying Barnsley on a disappointing Easter Monday afternoon at Kenilworth Road.

Daryl Dike scored twice for the play off-chasing Tykes before the Hatters pulled one back through James Collins after Simon Sluga’s penalty save, but were unable to force a point late on.

Luton manager made two changes from the defeat at Pride Park on Easter Friday, giving Sam Nombe his first Championship start whilst also bringing in Martin Cranie for James Bree.

With heavy winds swirling around Kenilworth Road, the Hatters had the first attempt on goal through Kiernan Dewsbury-Hall. Barnsley’s clearance from a Jordan Clark cross fell straight to the on-loan Leicester man, whose sweetly struck half-volley was straight at Tykes goalkeeper Brad Collins.

Midway through the opening half the Hatters came close to opening the scoring. Elijah Adebayo was released in behind down the left, firing across goal as Barnsley scrambled to clear, with Ryan Tunnicliffe crossing towards Adeabyo at the back post with the Tykes eventually clearing their lines.

It wasn’t long before Barnsley threatened Simon Sluga’s goal. Callum Styles found Alex Mowatt with a reverse pass from the left, who played in Callum Brittain free on the left of area but his shot was fired straight at Sluga.

Minutes later, Daryl Dike opened the scoring at Kenilworth Road. Romal Palmer won the first header from a Luton goal kick, finding Cauley Woodrow who turned and played a through ball into the path of Dike, successfully holding off Matty Pearson and firing past Sluga to net his sixth of the season.

Luton went into half-time break trailing 1-0 in a half where they struggled to produce any threat in the final third after being stifled by the high defensive line of their opponents.

The changes brought increased tempo to the Hatters’ forward play, with Clark being released down the right but being unable to find Tunnicliffe with his pull-back from the by-line.

Just as the Hatters looked to be in the ascendancy, Barnsley doubled their lead with their first opportunity of the half. Woodrow was allowed to drive forwards towards the edge of the box, skipping past the challenge of Bradley and toe-poking towards goal, with Sluga making a rare error that allowed Dike to tap home from close range.

Dike continued to cause problems for the Hatters, winning a penalty with ten minutes remaining after being fouled by Pearson.

Sluga brilliantly saved low to his right before blocking the rebound, with the Hatters breaking down the other end through Kazenga LuaLua, who found fellow substitute James Collins outside of the box, with Luton’s leading scorer finding the far corner to halve the deficit and give the Hatters a fighting chance.

The Hatters were unable steal a late equaliser to draw level despite putting significant pressure on the Barnsley backline in the closing stages, falling to their second consecutive defeat going into Saturday’s game away at Wycombe Wanderers. 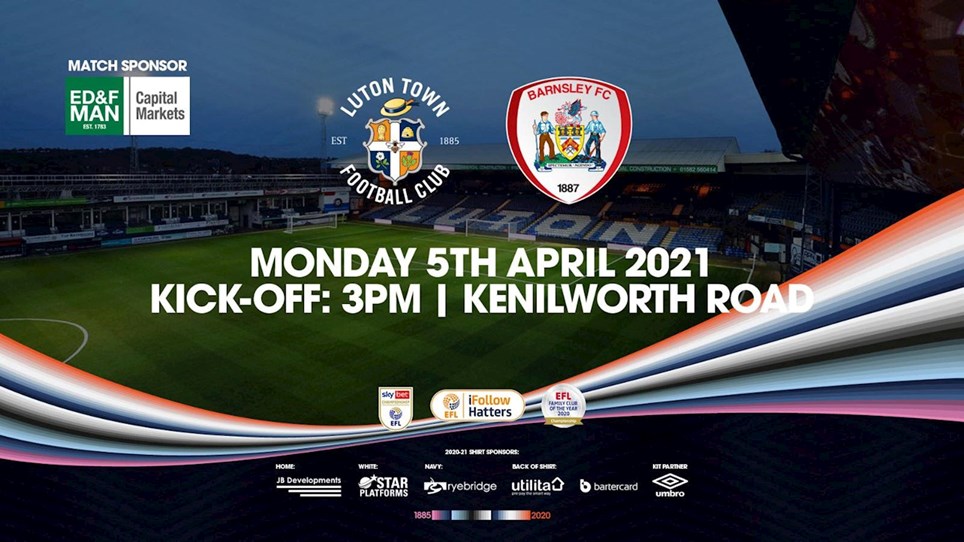 
The Hatters return to Kenilworth Road for the arrival of Barnsley on Easter Monday looking to avenge weekend defeat. 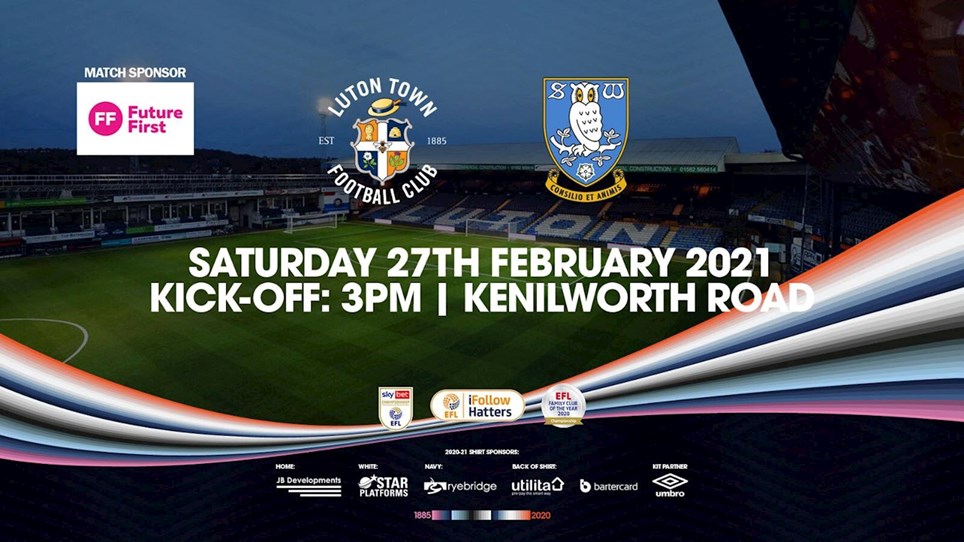 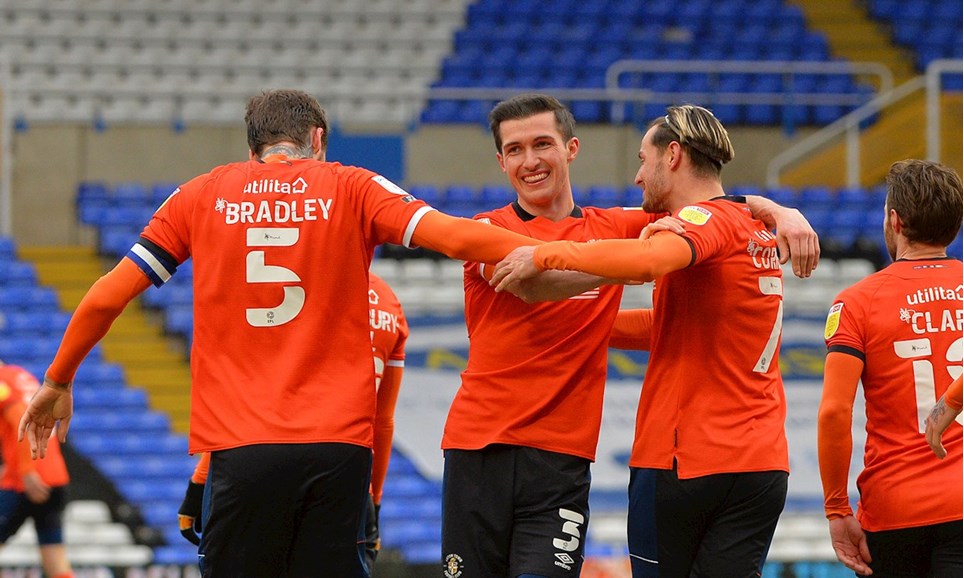 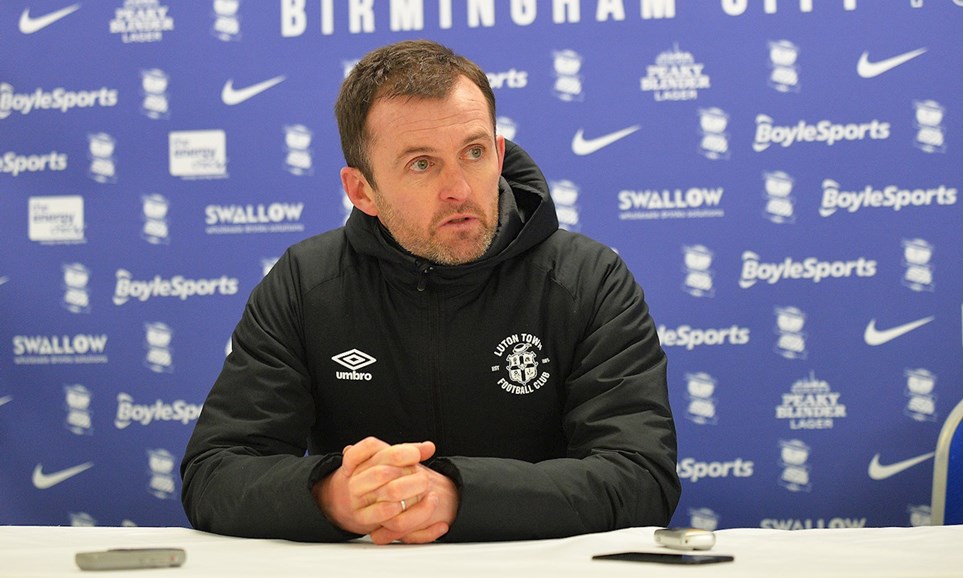 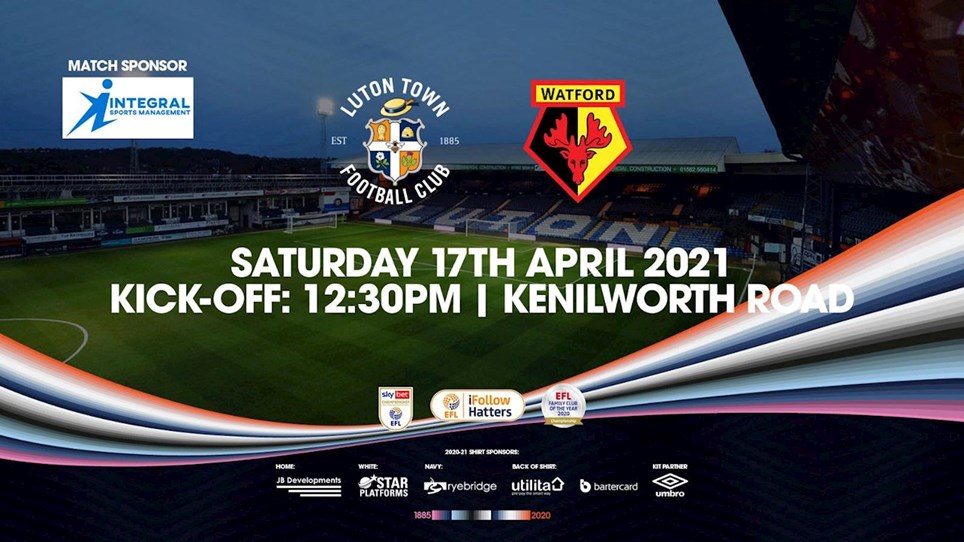 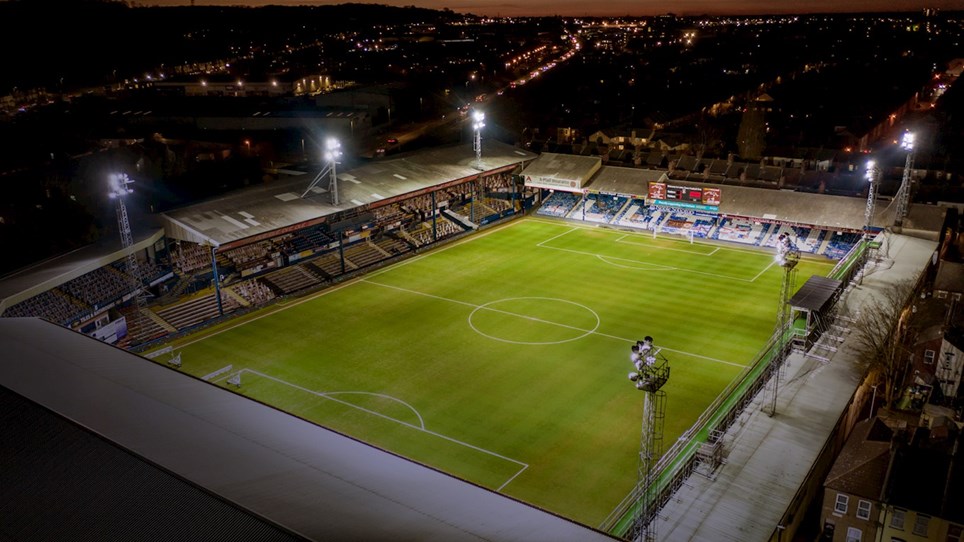 2021-22 Season Tickets: More details and a big ‘thank you’ from Nathan and Mick for your amazing support.


Yesterday we published details of our 2021-22 season ticket campaign, and we are absolutely thrilled with the initial response from supporters. 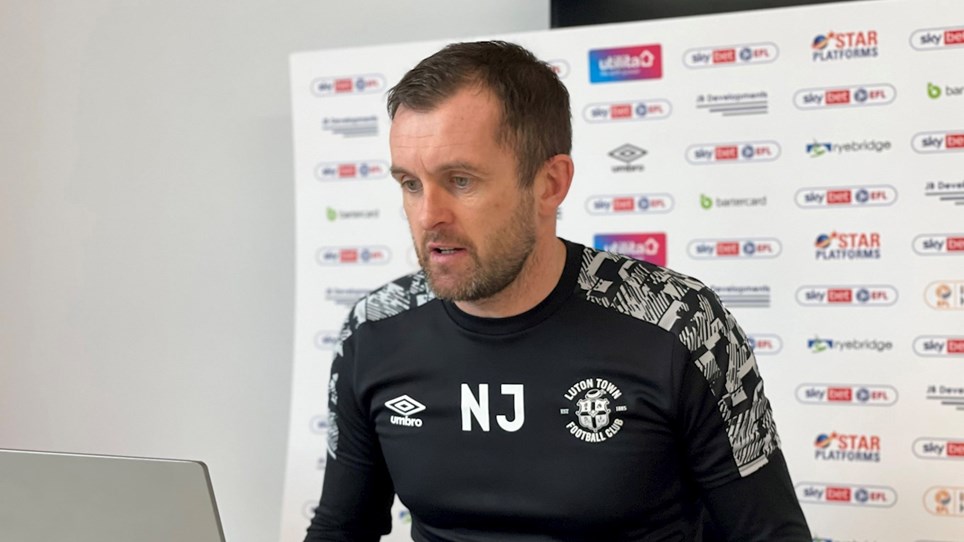 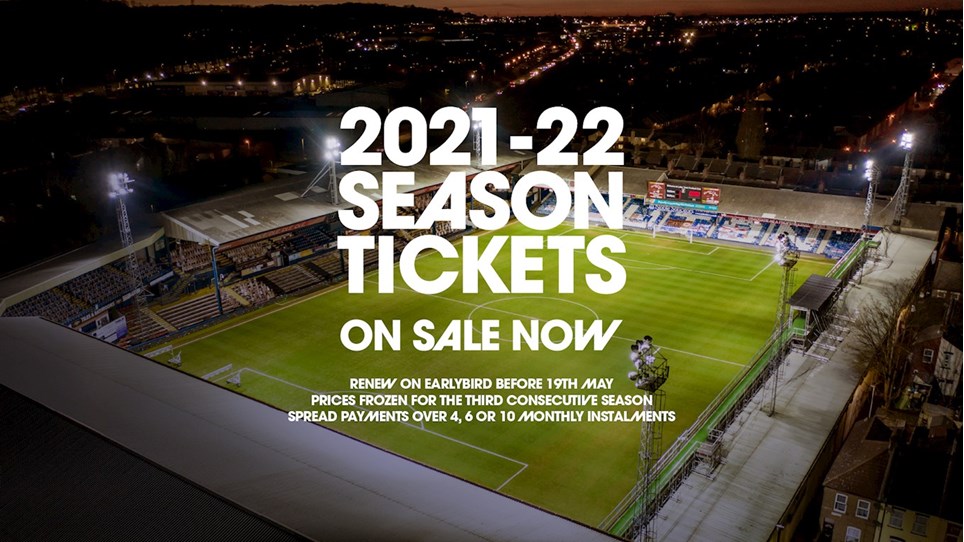 
We are pleased to announce that current season ticket holders will be able to renew their season tickets from 1pm on Thursday 15th April 2021.