Rhys Norrington-Davies on becoming a Hatter!

Defender Rhys Norrington-Davies says it ‘feels great’ to become Nathan Jones’ fourth signing of the summer after joining on loan from Sheffield United.

The 21-year-old follows in the footsteps of Jordan Clark, Tom Lockyer and James Bree as preparation continues for the 2020/21 season which begins on Saturday with a Carabao Cup match against Norwich.

Speaking at the training ground, Norrington-Davies said: “I have known about this for quite a while now, it has just been about getting it over the line. Coming today I’ve had my medical and I’m looking forward to joining the lads, happy to be here, over the moon.

“I came in today, sat down with the gaffer and he has gone over how he likes to play, what he wants from me this season and just looking forward to getting going, obviously this weekend against Norwich and then the start of the Championship season the weekend after.” 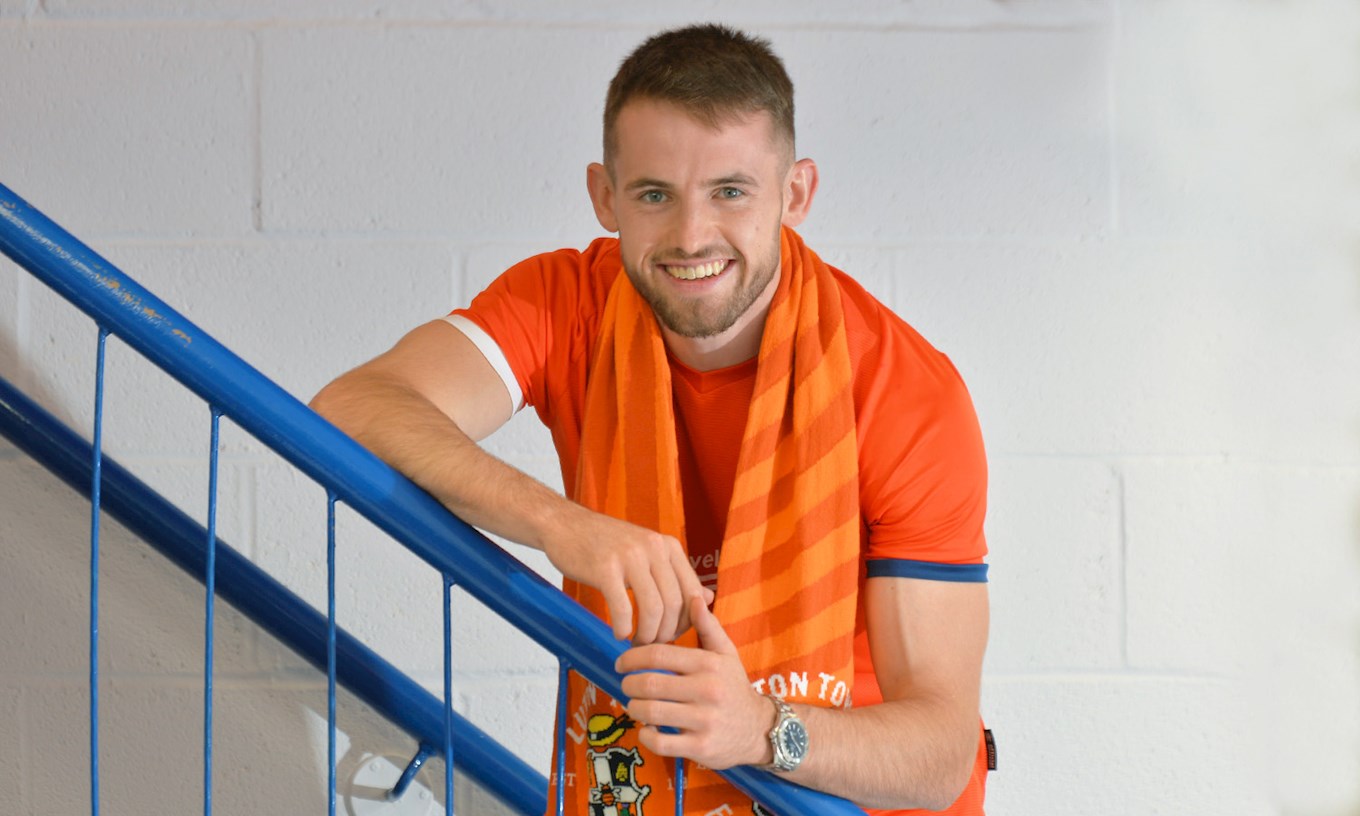 The left-back has spent the past two seasons out on loan and is keen to further his experience in the second tier this season.

“I have had a couple of loans in the past," said the Welshman. "Two seasons back I went on loan to Barrow, that was a good stepping stone for me, obviously my first taste of men’s football and I really enjoyed my time there, managed to pick up quite a few games.

"Then last season I was at Rochdale, much the same really. It was a bit of a shame the way the season ended with COVID but I’m looking forward to getting back to playing football now and seeing what the Championship brings.”

Norrington-Davies will be involved in training for the first time today and he has been impressed from what he has seen around the club so far. 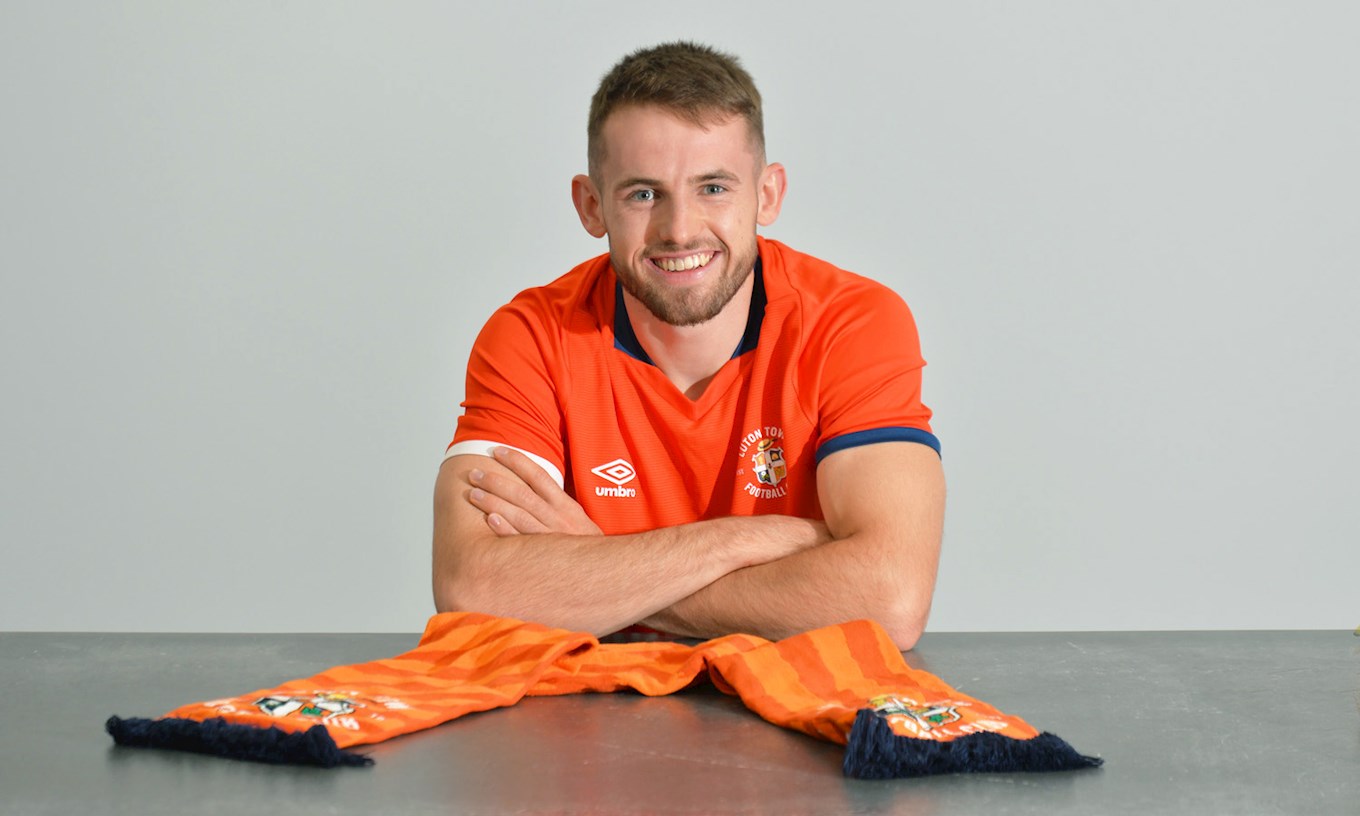 “The main reason for coming here I like the way the gaffer plays,” the defender continued. “I believe in what he says and I’m looking forward to getting playing, believing in his philosophy and getting out on the pitch, doing what we do best playing football and getting the wins in.”

Describing himself as a player, the Welshman said: “A left-back, very attacking, athleticism. I’m going to give it my all and make sure I do right on the pitch and hopefully from the performances, get the fans behind me, get the fans behind us at Luton and kick on this season.”