The Hatters suffered their first home league defeat of the season after losing 2-0 to Stoke City at Kenilworth Road.

Two goals during the opening stages of the second half from Steven Fletcher and Nick Powell were enough to give the visitors all three points, despite Town having the lion’s share of possession and chances throughout the 90 minutes.

Manager Nathan Jones made two changes for the game against his former side with Danny Hylton replacing the injured James Collins and Elliot Lee back into the starting line-up ahead of Jordan Clark.

Town started on the front foot as Glen Rea fired over the bar from the edge of the box during the opening seconds.

Lee then went closer after Luke Berry found him with a well-timed ball through the Stoke defence, but his shot was the wrong side of the post and rippled off the side netting.

Hylton was on the hunt for a first competitive goal since March 2019 and came close with two efforts in quick succession.

First Pelly-Ruddock Mpanzu picked him out in the box, he cut inside but saw his shot blocked behind. From the resulting deep corner delivered by Berry, Sonny Bradley headed the ball back across into the path of Hylton, but Adam Davies was equal to it.

After earning his first Wales cap on Wednesday night against Bulgaria, Rhys Norrington-Davies came close to a first Hatters goal, though his effort was deflected just over the bar.

Momentum shifted in the second half though as Stoke took the lead in the 47th minute through Fletcher. Campbell found the striker with a good cross and the Scotsman headed powerfully past Simon Sluga.

The visitors doubled their advantage in the 55th minute as Powell struck from 12 yards after Town failed to clear a corner.

Joe Morrell was introduced for his debut in the 67th minute and almost had an immediate impact. The Welsh international picked out Cornick with a fantastic ball forward, he cut inside and fired low, but Davies saved well once more to deny him.

Town were pushing to find a route back into the game and Glen Rea saw his header saved, before Sluga did well to keep the deficit at two goals, as he denied Sam Clucas from close range.

Mpanzu couldn’t quite believe his luck after seeing his low shot tipped around the post in the dying embers, before Sluga headed goalwards himself in a drastic attempt to drag the Hatters back into the game in added time at the end.

Attention quickly switches to Millwall away on Tuesday night as the Hatters look to put matters right and get back to winning ways. 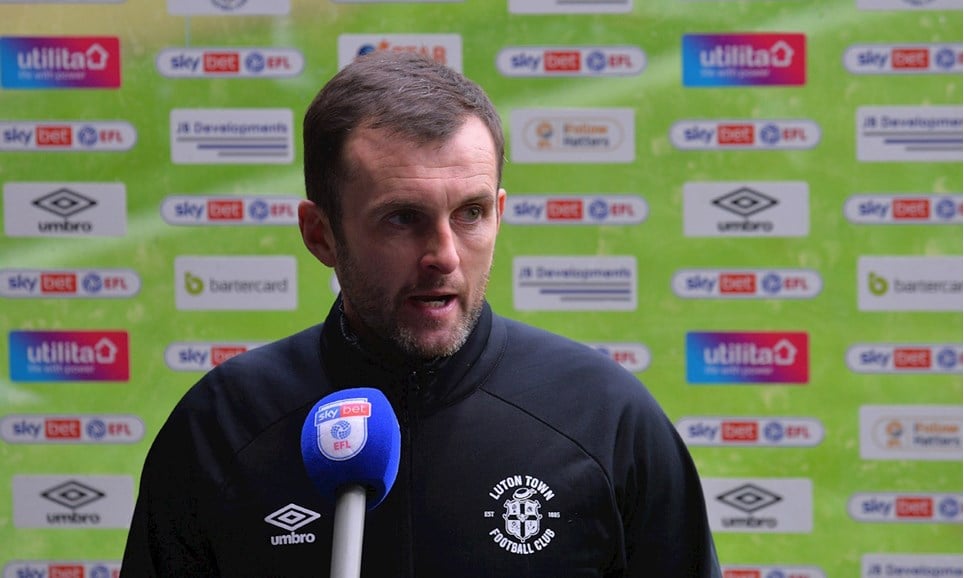 The Gaffer's thoughts on Joe Morrell and Peter Kioso's moves 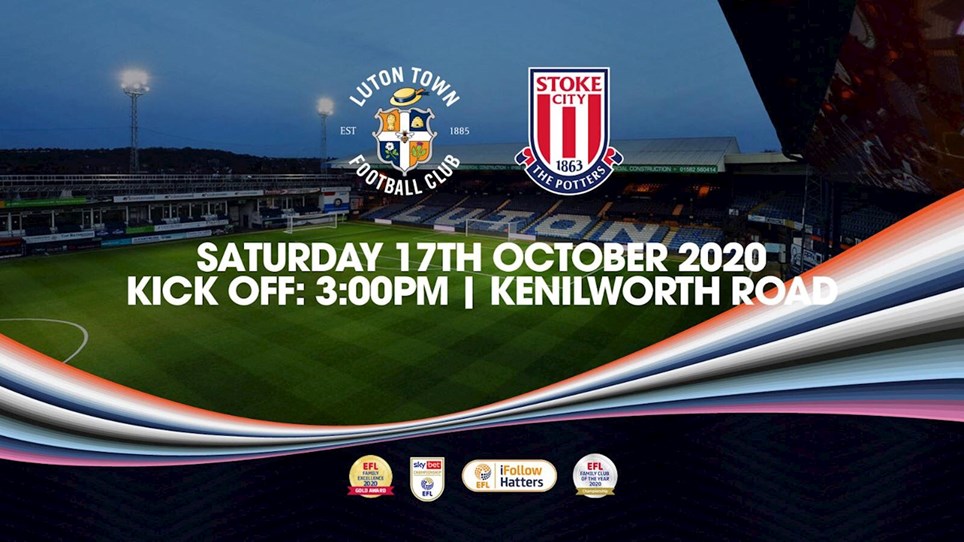 
The Hatters face Stoke City in the Sky Bet Championship tomorrow afternoon looking to continue their fine start to the league campaign. 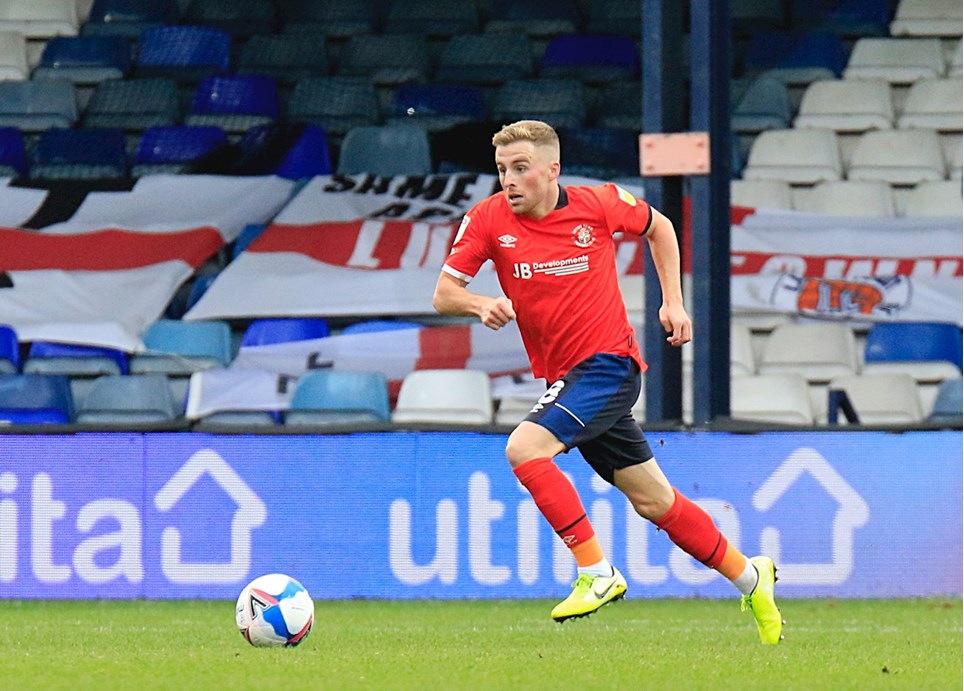 Watch | Joe Morrell on his debut against Stoke City


Joe Morrell was disappointed he couldn’t mark his Town debut with a victory but was pleased to be given the opportunity to play straight away, nonetheless. 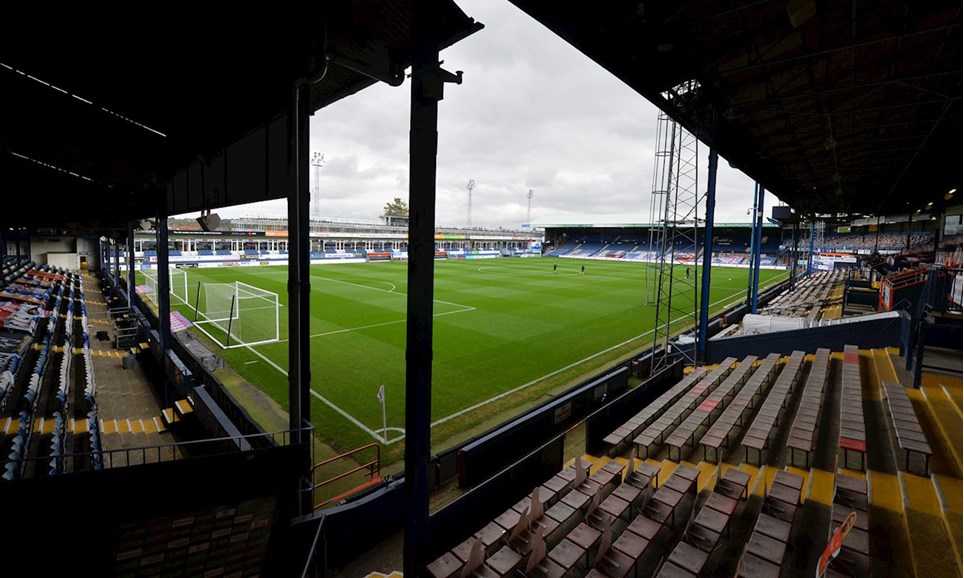 Team News | How the Hatters line-up against Stoke City


Manager Nathan Jones has made two changes to the starting line-up for this afternoon’s Sky Bet Championship fixture against Stoke City at Kenilworth Road.