The Hatters got back to winning ways with a fantastic 1-0 victory against Sheffield Wednesday in the Sky Bet Championship this afternoon.

Pelly-Ruddock Mpanzu’s strike in the second half was the difference between the two sides following Joost Van Aken’s dismissal for the hosts minutes before the only goal of the match.

It was no more than Town deserved, who created a number of chances throughout the 90 minutes and were good value for all three points.

Captain Sonny Bradley marked his 100th Hatters appearance in style and it means that Town have now kept six clean-sheets in their last seven trips to Hillsborough.

Town almost made the perfect start inside the first 20 seconds as Danny Hylton beat his man in the area and rounded keeper Cameron Dawson, but Aden Flint produced a miraculous headed clearance off the line to deny the striker.

Twice more early on, the Hatters could have taken the lead and were putting the pressure on hosts Sheffield Wednesday.

Dewsbury-Hall’s free-kick dropped at the feet of Lockyer, who swung his half-volley goalwards but it went just wide of post.

The best chance of the half fell to Pelly-Ruddock Mpanzu, after he combined well with Lee, but the midfielder placed his shot the wrong side of the post with only Dawson to beat.

Sheffield Wednesday came into the game more during the second half but only tested Simon Sluga once with Van Aken’s header, until the game tipped in the Hatters’ favour in the 71st minute.

Van Aken was shown a straight red card for a high challenge on Mpanzu, who three minutes later opened the scoring for the Hatters.

Making amends for his first half miss, the midfielder arrowed a low shot into the bottom corner following Rhys Norrington-Davies’ cross which was deflected into his path.

The Hatters were inches away from a second goal after substitute Kazenga LuaLua slipped the overlapping Norrington-Davies into the box, but his chipped cross glanced off the top of the bar.

Wednesday put Town under a great amount of pressure at the end of the match, but it was the away side who went closest to scoring as Ryan Tunnicliffe struck the post from distance.

Nathan Jones’ side - who moved up to 9th position - are back in action on Wednesday evening when they face Nottingham Forest at Kenilworth Road. 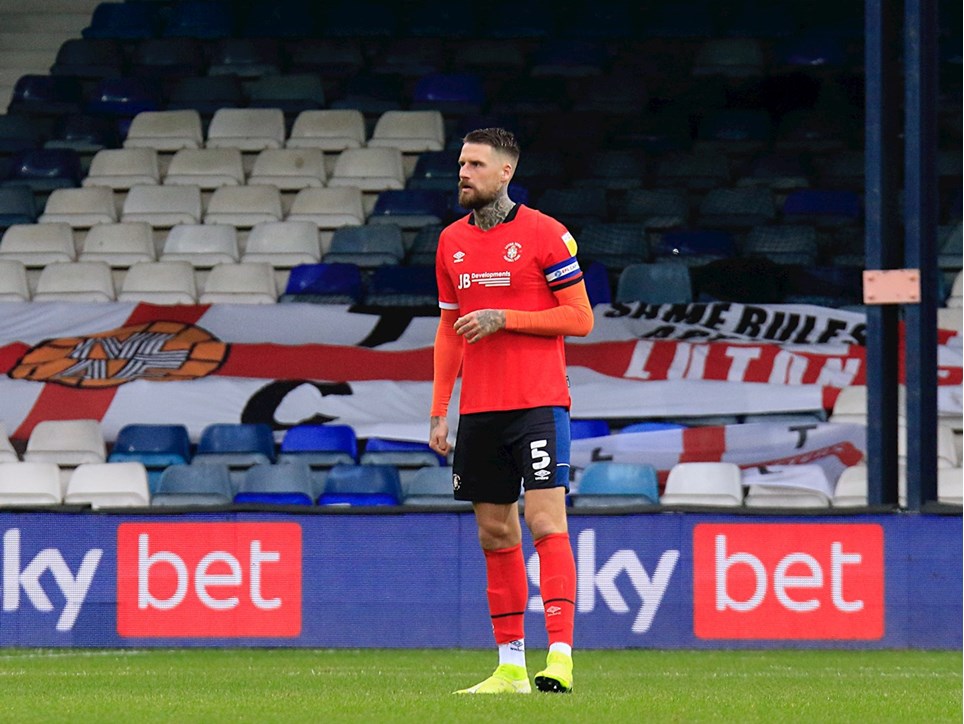 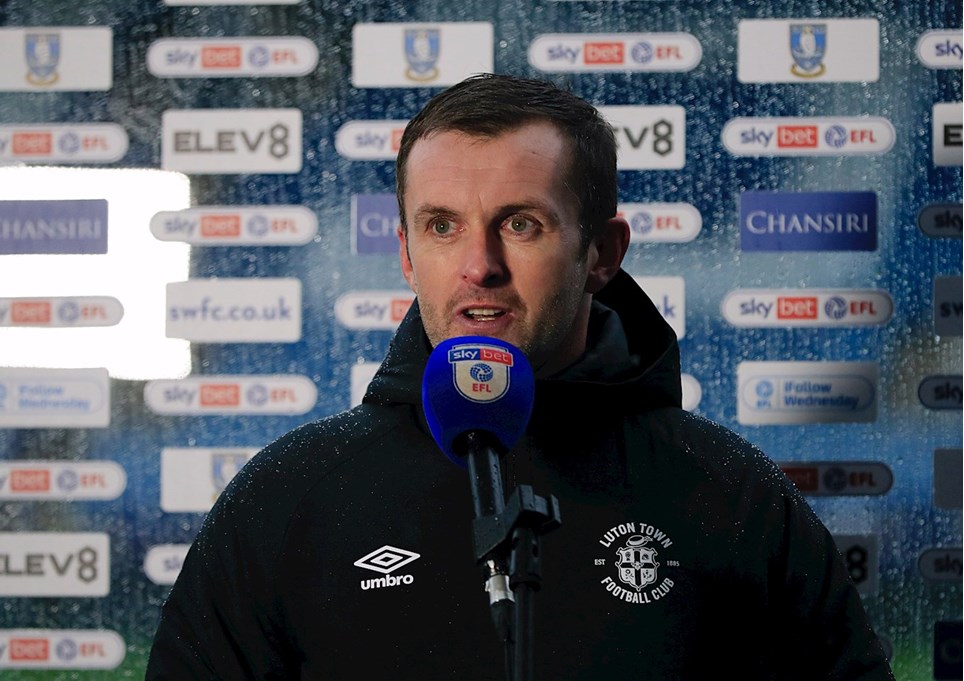