The Hatters picked up a point in a 1-1 draw against Huddersfield Town in the Sky Bet Championship this afternoon.

George Moncur had given Town the lead in the 21st minute with a volley inside the area but Carel Eiting levelled for Huddersfield in the second period.

The Hatters now head into the two-week international break in 10th position, having accrued 17 points from 11 matches thus far.

The Hatters started well, and Harry Cornick tested Ben Hamer from distance early on, but his left-footed strike was easily gathered.

The next meaningful attempt resulted in the opening goal, courtesy of Moncur. Dewsbury-Hall directed his free-kick towards Sonny Bradley, who headed the ball across the box and Moncur steered his volley into the back of the net.

It was a smart finish from the former Barnsley man – who scored his first goal of the season and eighth goal in just his 12th start since joining in January 2019.

Huddersfield had a couple of chances to get themselves back into the contest, first Josh Koroma shot straight at Simon Sluga but a minute later had the ball in the back of the net, before it was ruled out for offside.

Adama Diakhaby went close just before half-time as his shot deflected off Martin Cranie and the Croatian international reacted quickly to turn the ball behind for a corner.

Huddersfield continued their forward momentum in the second period and equalised on the hour mark.

Harry Toffolo crossed high into the box and Eiting, unmarked, directed a header into the top corner to level proceedings.

James Bree made his first appearance following an injury sustained against Derby County in September and he crossed well for James Collins, but the balled eluded him and Kazenga LuaLua as Town aimed to re-gain the lead.

Neither side could muster up a meaningful chance on goal, despite six minutes being added on at the end of the 90.

The result means Town are unbeaten in their last three Championship away matches and unbeaten in Yorkshire in 15 months, after the draw this afternoon extended that feat to eight matches. 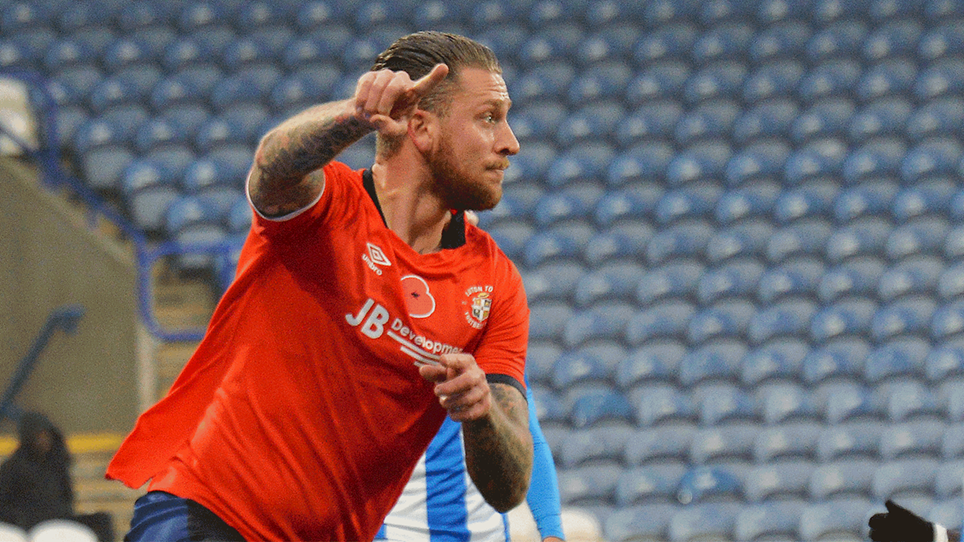 Watch | George Moncur reflects on his goal against Huddersfield Town


George Moncur was pleased to score his first goal of the season and praised manager Nathan Jones for putting his faith in him for the last two matches. 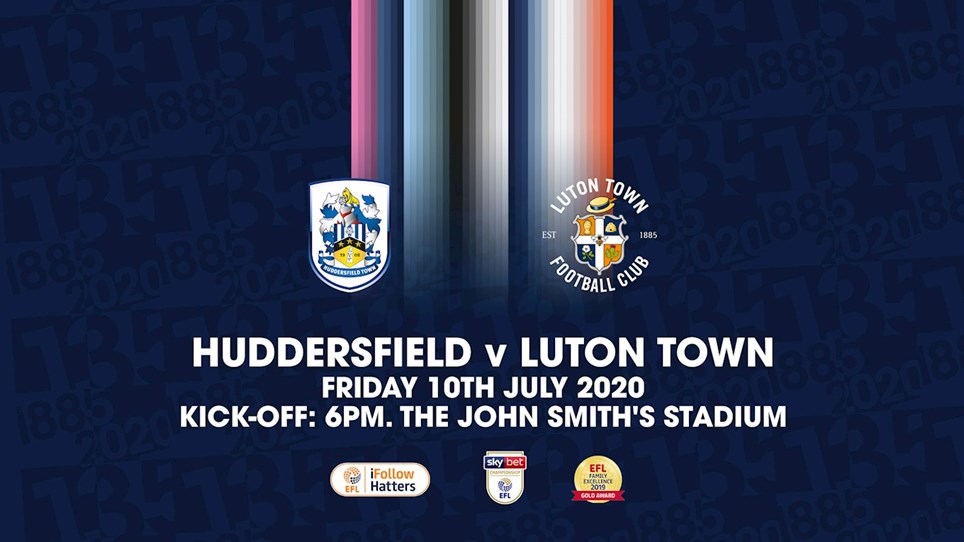 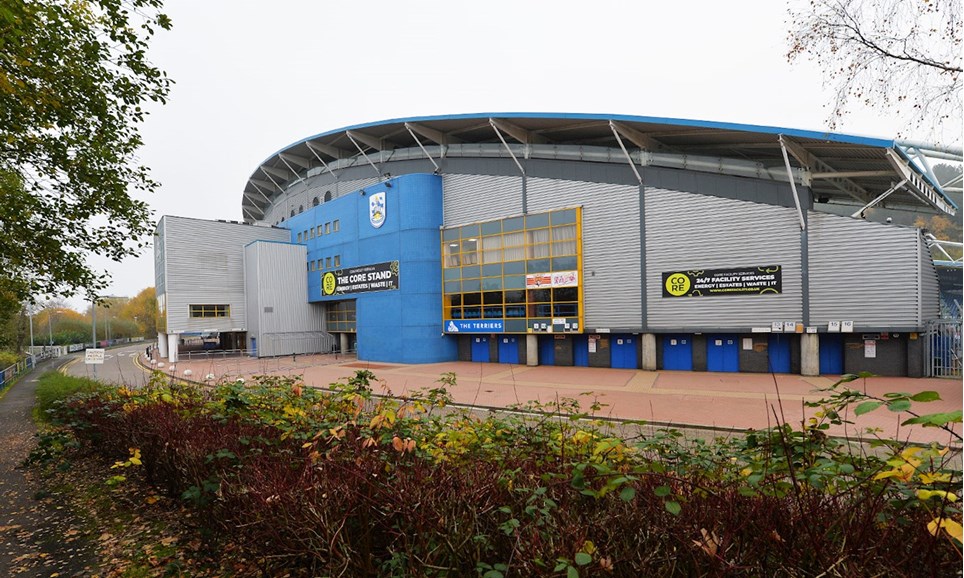