In the third of these social distancing interviews to keep our academy prospects connected with the first-team players they look up to, youngsters put their questions to second top scorer Harry Cornick.

The 25-year-old Town forward gives advice on training, pre-match meals, the importance of education and answers other interesting questions about his career.

His favourite stadium to play in, for example, is Bournemouth's Vitality Stadium. "When I was younger there, growing up, I always wanted to play there and be part of the first team at Bournemouth, but never made it so going back there with Luton was special for me and playing in front of the fans who I've always wanted to play in front of was nice."

On his pre-match meal, he said: "It used to be chicken, pasta and a bit of veg, and then a bit of porridge after - but I've switched to salmon recently. It's not tasty by the way, but it's what you have to do. You have to fuel!"

Cornick says his scorching pace on the pitch is "natural", and may have been inherited from his mum. "My dad was more of a long-distance runner, so he says that's where I get my endurance running from. My mum does say she's a sprinter, but how much I believe her I don't know! But I'd say my mum. She's probably the fastest one in the family." 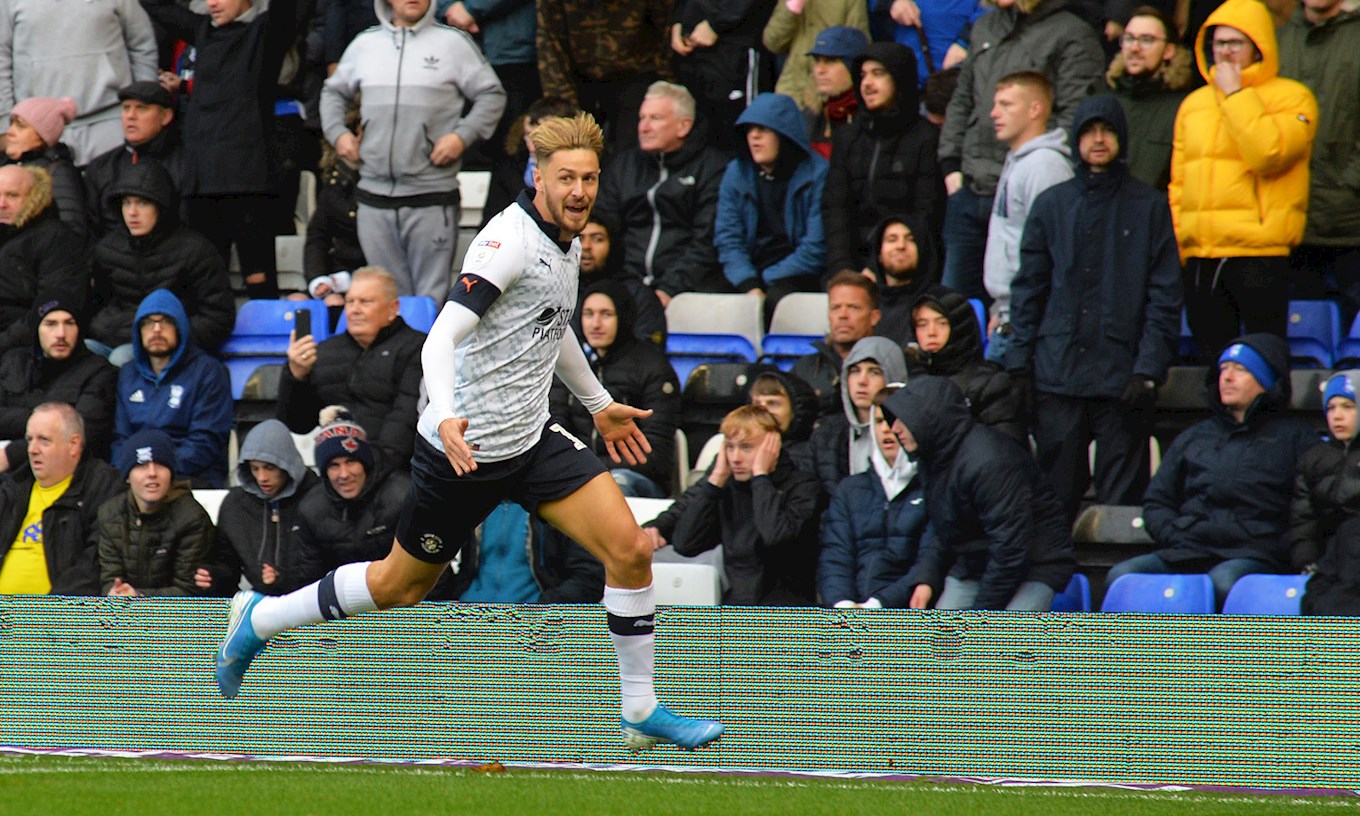 His current house-mate and training partner is his former Bournemouth team-mate Joe Quigley.

"I am currently living with my friend Joe Quigley, who I've known for years. He plays for Dagenham and he's moved in with me just so we're not super-bored during this lockdown period. Me and him and living together, cooking together, training together - a dream made in heaven!"

"I think it's been important for me because some days you wake up and you lack a bit of motivation to go out and do a run because you've got nothing to get fit for at the minute, because you don't know when the season is going to start, so it's been vital for me to be having him around to motivate me, and I motivate him.

"We bounce off each other well, and also we have to eat healthy. If we're in Tesco doing our big food shop for the week, I'll say to him 'shall we get a few bars of chocolate?' and then we make sure that we try and stick to a bit of a healthier lifwestyle while we're not able to train as hard."

Harry says he grew up pretending to be Thierry Henry and Didier Drogba as he played with his brother in the garden, not nowadays it's Leicester striker Jamie Vardy - who like Harry, also started his career in Non-League - who provides the inspiration.

"Vardy is probably a similar player to me in the way that he plays and his work ethic on the pitch," says Harry. "He's someone I look up to now, and look at how he's made his career. What he's done is quite inspiring to me."

He credits former Town manager Nathan Jones as the biggest influence on his career for shaping him into the central striker he is today.

"When I met Nathan Jones for the first time, he basically told me what I was going to be, and everything I thought that I was, he told me the opposite really and changed how I was going to be. I'm thankful to him to this day and he's made me the player I am now, because I'd probably still be a winger plying my trade that way."

Of course, one of the Town fans' favourite songs is Wham's 'Last Christmas', with the last words changed to say they gave their heart to Harry Cornick!

"It's nice," says Harry when asked what it feels like to hear the supporters sing his song. "I get excited when Christmas somes around because I know my song is coming around! It's nice to know the fans are on your side. The Luton fans have always been nice to me, they've always been complimentary and it does spur you on the pitch, as crazy as it sounds, when you hear your song being sung, or you hear somebody in the crowd. You hear everything when you're playing!"

And finally, how has he been spending his time away from football during lockdown?

"Painting...and playing Call of Duty! I'm going to show you my tiger, my painting of a tiger! Tell me that's not Picasso! It's taken me 17 years! No, it's taken me maybe five weeks, but you've got to try something new in this lockdown and I'm trying painting. The first painting has gone well I think, so I'll take any requests. If anyone wants me to paint anything, send me your requests and I'll fire them over!" 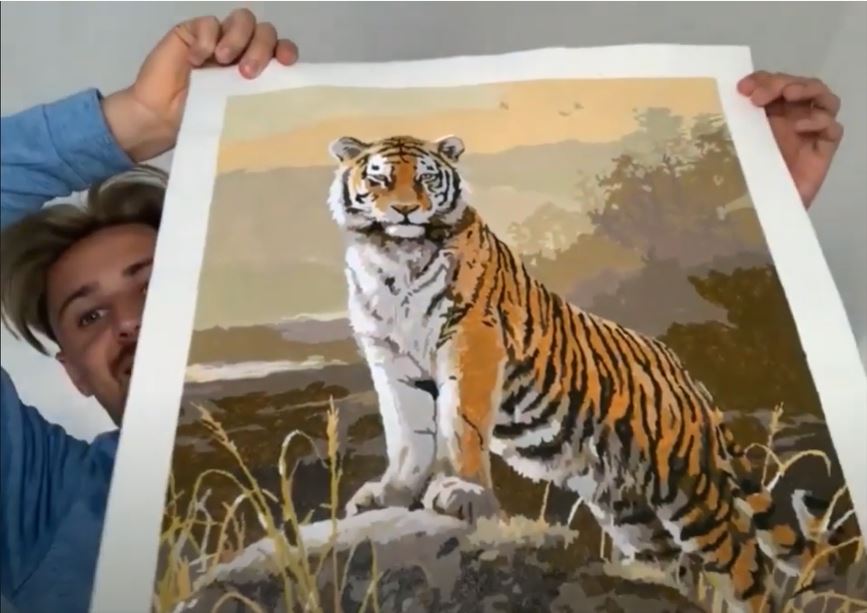 Thanks Harry for taking the time to answer the youngsters' questions. You can see the full interview by clicking the image at the top of the page!