One of the amazing aspects of this difficult period for the everyone has been the willingness of Luton Town supporters to help the club’s cashflow situation by purchasing season tickets for 2020-21 – and yesterday we hit the 3,000 mark!

We thank every single person who has purchased their seat for next season wholeheartedly, but chairman David Wilkinson surprised Dave Alexander – the Hatter whose Diamond season ticket was the 3,000th renewed since going on sale on March 21st – with a special thank you phone call.

Dave, celebrating 30 years as a supporter this year, explained why he’d renewed at this time. 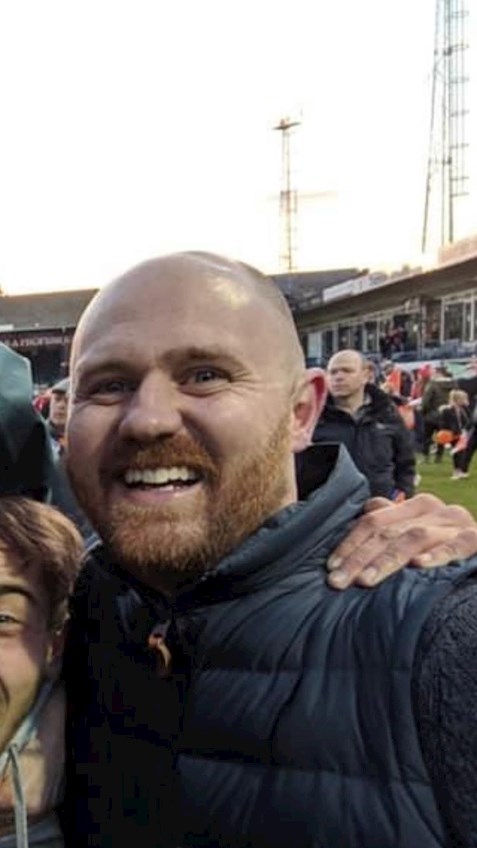 “It was great to get a call from the chairman, and we had a good chat,” said Dave, “but it’s nothing out of the ordinary for me. I always would renew at this time of year anyway. I don’t think it makes any difference that we don’t know when football is going to return.

“The other side of it is that the cashflow is important to the club at this time as there is no other income coming in. I know from speaking to other people today, I think there will be a few more people dipping into their pocket – certainly out of my friends who I go with – in the coming days.

“I think everyone is trying to play their part, and hopefully normality can return at some point. It seems like the natural and the right thing to do. I know it’s a cliché, but it’s like a part of your family that needs a bit of help, and that’s what I’ve done.”

Dave sits in the Main Stand Enclosure, but he admits: “I still don’t know my actual seat number and I reckon I’ve been there for 20 years. I think it’s Row D Seat 14, but I’m not 100 per cent sure! When I ring the ticket office, they just know who I’m ringing to get tickets for, the club is so close-knit.

“My first game was 1990 and I’ve been a season ticket holder since ’98. I was eight years old when I first came and I think I’m probably in a minority in that I’d class myself as a glory hunter. I grew up in Luton, but it was the 1988 Littlewoods Cup final that really got me into it!”

After making the call to Dave, club chairman Wilkinson – who watched his first Hatters match in 1958 – issued this message to all of those season ticket holders who have committed to next season despite the uncertainty. 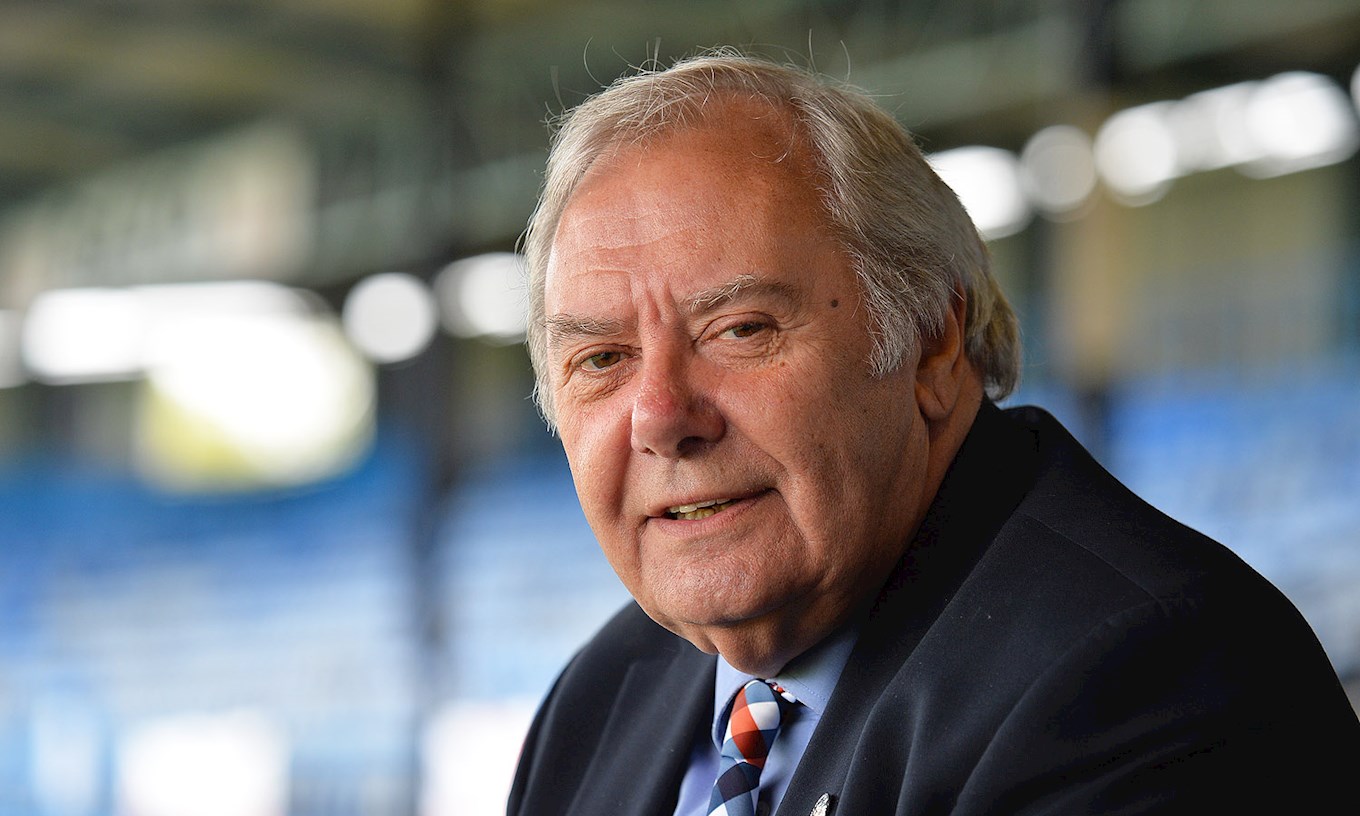 “Thank you to Dave and all 3,000 of you who have bought season tickets and made donations so far,” said David. “It is heart-warming to see this support in such uncertain and worrying times. You are all very special and your commitment is massively appreciated.

“We do not know when it will be safe to visit the Kenny again, but until it is we appreciate any help you can give us to survive this lockdown.

“Renewing your season ticket is one way that supporters can help us at this time, and we are overwhelmed by the donations that people are making on top of that purchase. The sacrifices being made for the club will never be forgotten.

“We all look forward to being back together at our other home once again, but in the meantime, please stay home, stay safe and look after yourselves and your families.

“Our hearts go out to all of those who have lost their lives, including many friends of the club, and the thanks of everyone at Luton Town are especially extended to the NHS staff, carers and key workers who are protecting the nation in such a fantastic way.”

Season Ticket holders can continue to purchase Season Tickets now at Early Bird prices, with the outcome of the 2019-20 season still to be decided.

Details of how to renew your season ticket can be found by clicking here.