Hatters boss David Pleat had a virtually full-strength squad to select from as he looked to secure a third FA Cup semi-final place in nine years.

The man who led Tottenham out in the final at Wembley seven years previously could call on the experience of his captain, Trevor Peake, who returned to the side after missing several matches with a hamstring injury.

American goalkeeper Jurgen Sommer also came back into the starting line-up after serving a one-match suspension, while Ceri Hughes and Kerry Dixon both made their returns after sitting out the 1-1 draw at home to Birmingham the previous weekend.

Scott Oakes, who had netted in the fifth round win over Cardiff, partnered Dixon up front with young forwards John Hartson and Tony Thorpe, who had both scored in the fourth round ties against Newcastle, on the bench.

West Ham made one change from the original tie at Upton Park, with Peter Butler coming back into the midfield.

There was a familiar face at right-back, with Tim Breacker – a member of the Town’s Littlewoods Cup-winning team of 1988 and a man who made 262 appearances for the Hatters – returning to Kenilworth Road.

A man who would become a familiar face to Luton fans was in their back-line, however, with Steve Potts – whose wife Joanne was three weeks away from giving birth to a boy who they would probably call Daniel, and who would possibly go on to win two promotions with the Hatters around a quarter-of-a-century later – at centre-half. 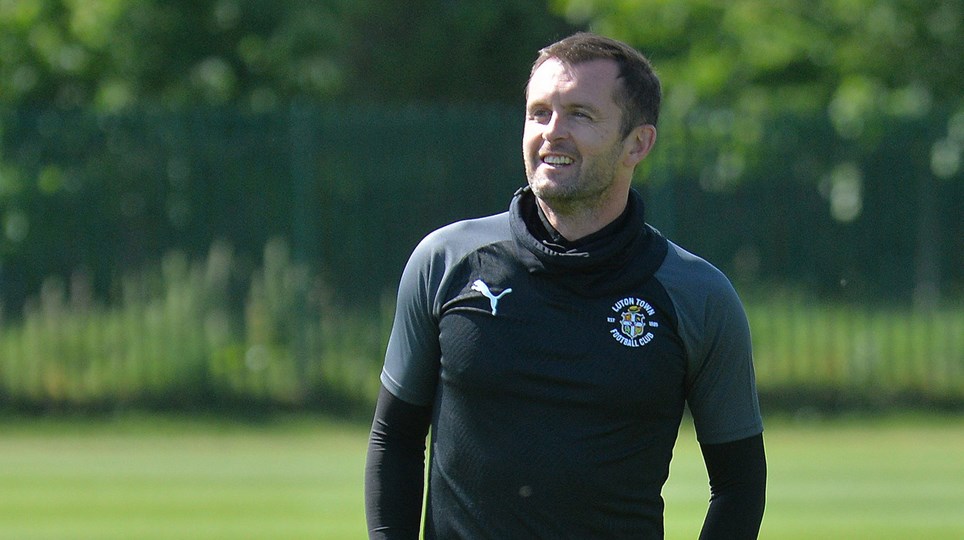 
Nathan Jones spoke to the local Press via Zoom after returning to The Brache this morning and says he completely understands that there will be mixed feelings among supporters about him becoming Luton... 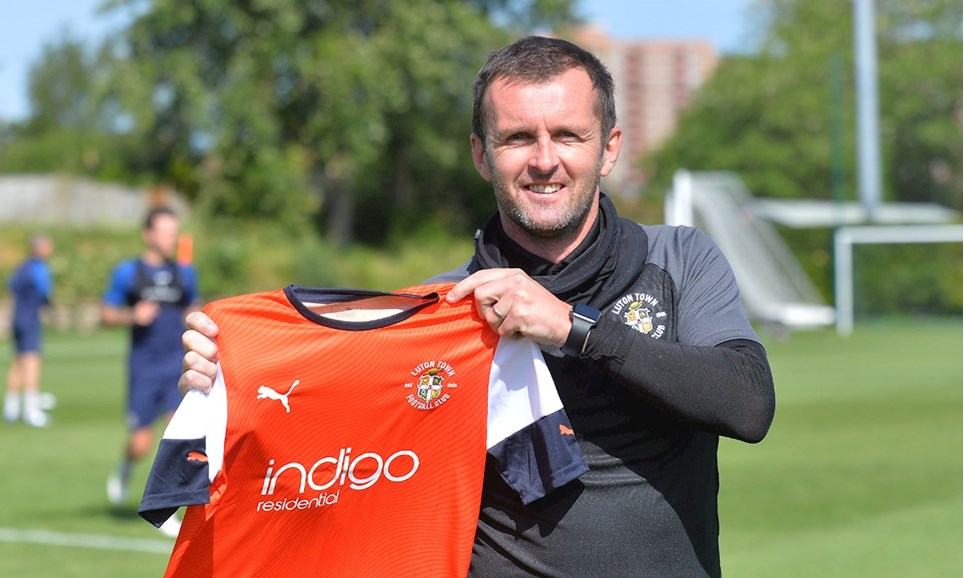 
We are delighted to announce the return to the club of Nathan Jones, Luton Town’s most successful Football League manager in decades. 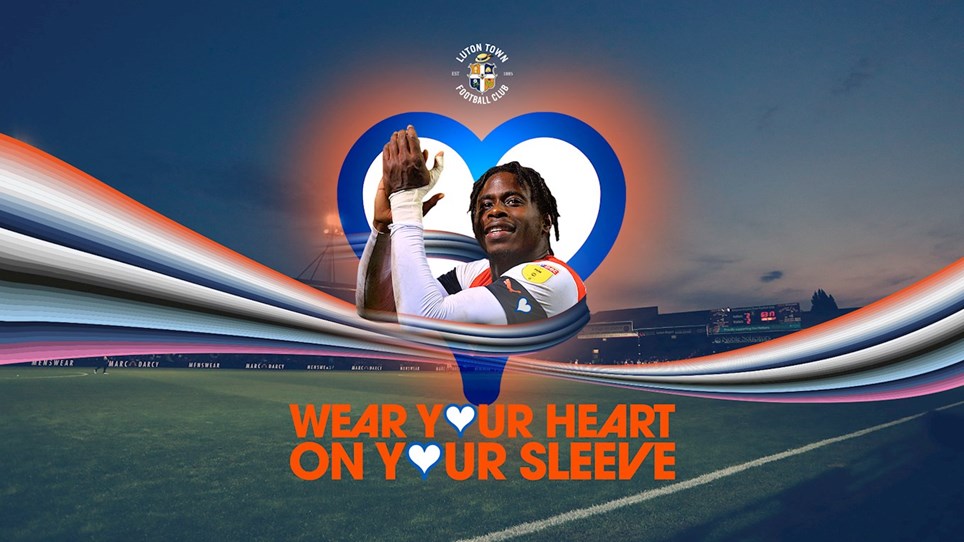 WEAR YOUR HEART ON YOUR SLEEVE


The bravery and selflessness of the heroes working within the NHS and other organisations during the Coronavirus crisis has been an inspiration to us all.