With season tickets going on sale at the weekend and many questions being directed their way, Ticket Office manager Mike Hooker and his staff have been working around the clock in recent days.

One of the common queries, understandably, has revolved around the matches for which tickets have already been sold that would have taken place in between the time the EFL season was suspended on Friday 13th April, and the current scheduled date for a return to action of 30th April at the earliest.

Mike says: “At this stage the scheduled games have been postponed, not cancelled, and it is planned that they will be rearranged for a different date. This includes the two away matches, which are technically another club’s event.

“The current position is that as the matches have been postponed before kick-off, you are entitled to admission to the match on the new date with a valid ticket, so please keep it in a safe place.

“When that new date is announced, details of how a refund can be claimed will be communicated on the official website and if you are unable to attend, please contact the Ticket Office between that point and up to 24 hours before kick-off.

“If the match does not get played at all, a full refund will be paid upon cancellation.”

Once again, we offer our thanks for your support and understanding at this time and we would ask, where possible, that ticket holders can refrain from requesting refunds until that point to prevent a negative impact on the club’s current cashflow. 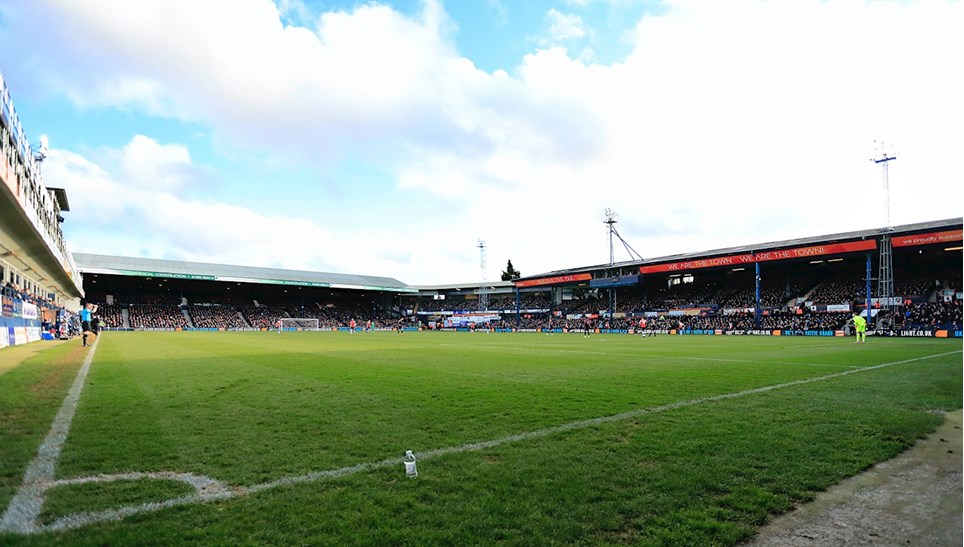 
The Ticket Office would like to advise that Saturday’s game against Preston North End has now almost sold out. 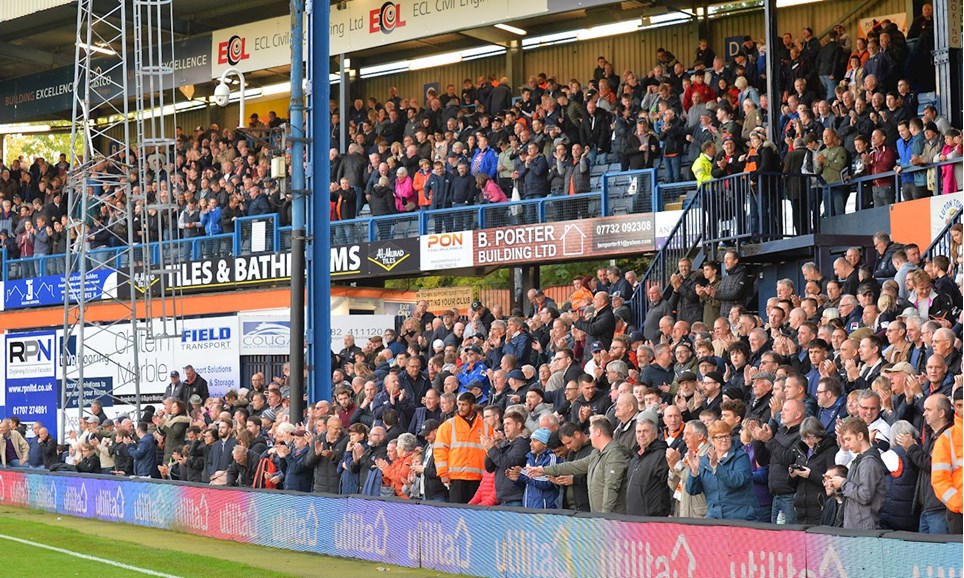 
Tickets for our Sky Bet Championship fixture against Barnsley on Friday 10th April will be on sale at 10am on Tuesday 10th March. 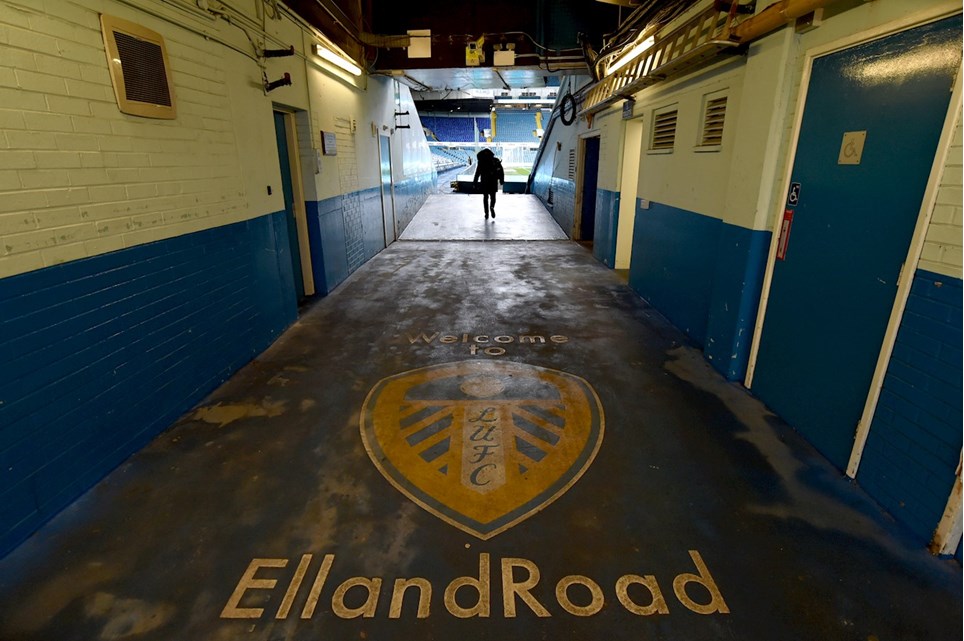 
The Hatters have received an initial allocation of 1,377 tickets for their Sky Bet Championship fixture at Leeds United on Saturday 21st March – a further allocation of up to 2,600 in total is... 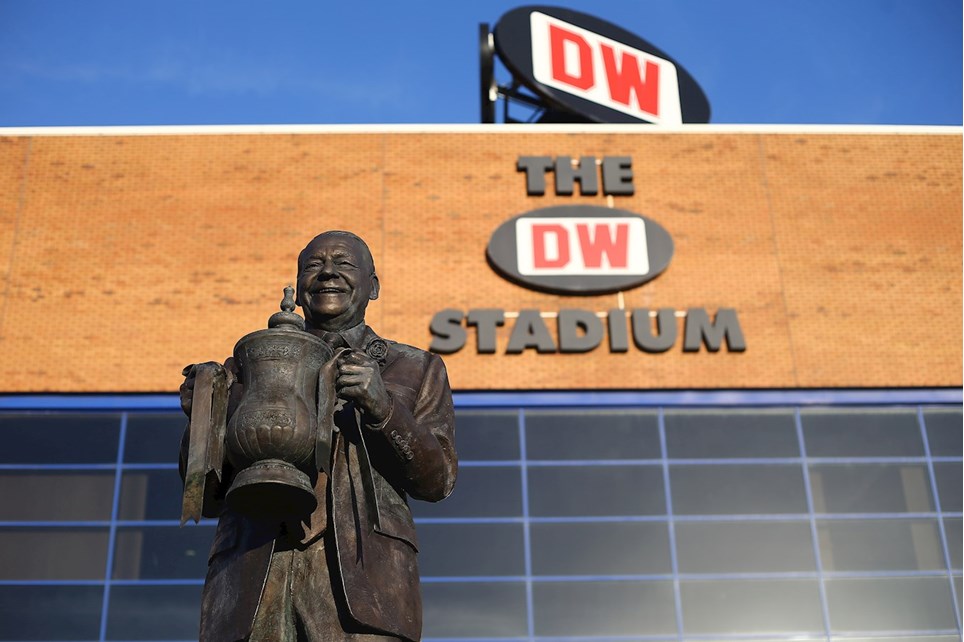 WIGAN TICKETS AVAILABLE TO BUY ON THE DAY!


Over 1,100 away tickets have been sold for Saturday’s Sky Bet Championship fixture at Wigan Athletic – and whilst they are still available to be bought from the Town Ticket Office, pay on the day is...