Chances were few and far between for both teams, but a late save from Simon Sluga to deny Michael Jacobs secured a first draw on the road and a second away clean sheet too.

The 28-year-old commended the training ground efforts as the team were able to neutralise a Wigan side who came into the game on the back of three successive victories.

“We’ve worked extremely hard this week on trying to nullify their chances and we’ve done that well," said Bradley. "I think they’ve had one really good chance towards the end and Simon Sluga has pulled off a great save, kept us in the game and got us a clean sheet."

It was the fourth time this season in which the Hatters have kept a clean sheet, something Bradley admits isn’t easy to come by.

“I think in this division whether you play home or away, keeping a clean sheet is very difficult because of how much quality there is in this division," said Bradley, who has been part of a shut-out in his last three appearances for the Town, in the wins over Sheffield Wednesday and Middlesbrough before yesterday's stalemate at Wigan. 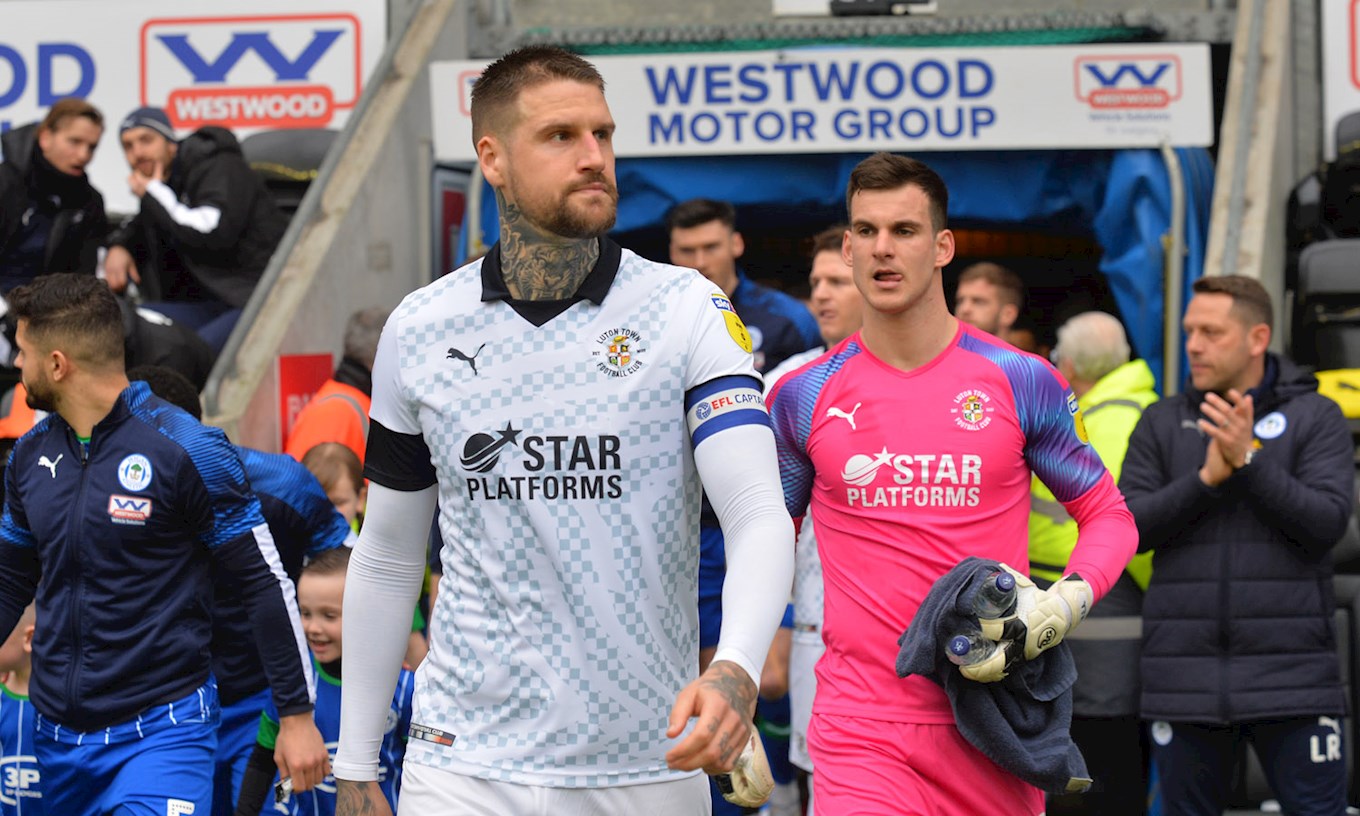 Continuing, the centre-back said: “We’ve had a few now in the last six or seven games and we need to get as many as we can. With nine games left, you feel like we’re probably going to need another four or five to give us a chance."

The result now leaves the Town six points away from safety and Bradley added: “It’s a point closer to staying up. How many points we’re going to need we’re not sure yet, but we can just focus on ourselves and the next game and take it from there.

“Defensively today I think we’ve done really well. I think we had to sacrifice some of our attacking moves to nullify their chances and we’ve done that well today.

"We’re happy with the clean sheet and yes it’s a point gained, we go away now and if we beat Preston then it’s four points in two games and they’re the sort of results we need from now until the end of the season." 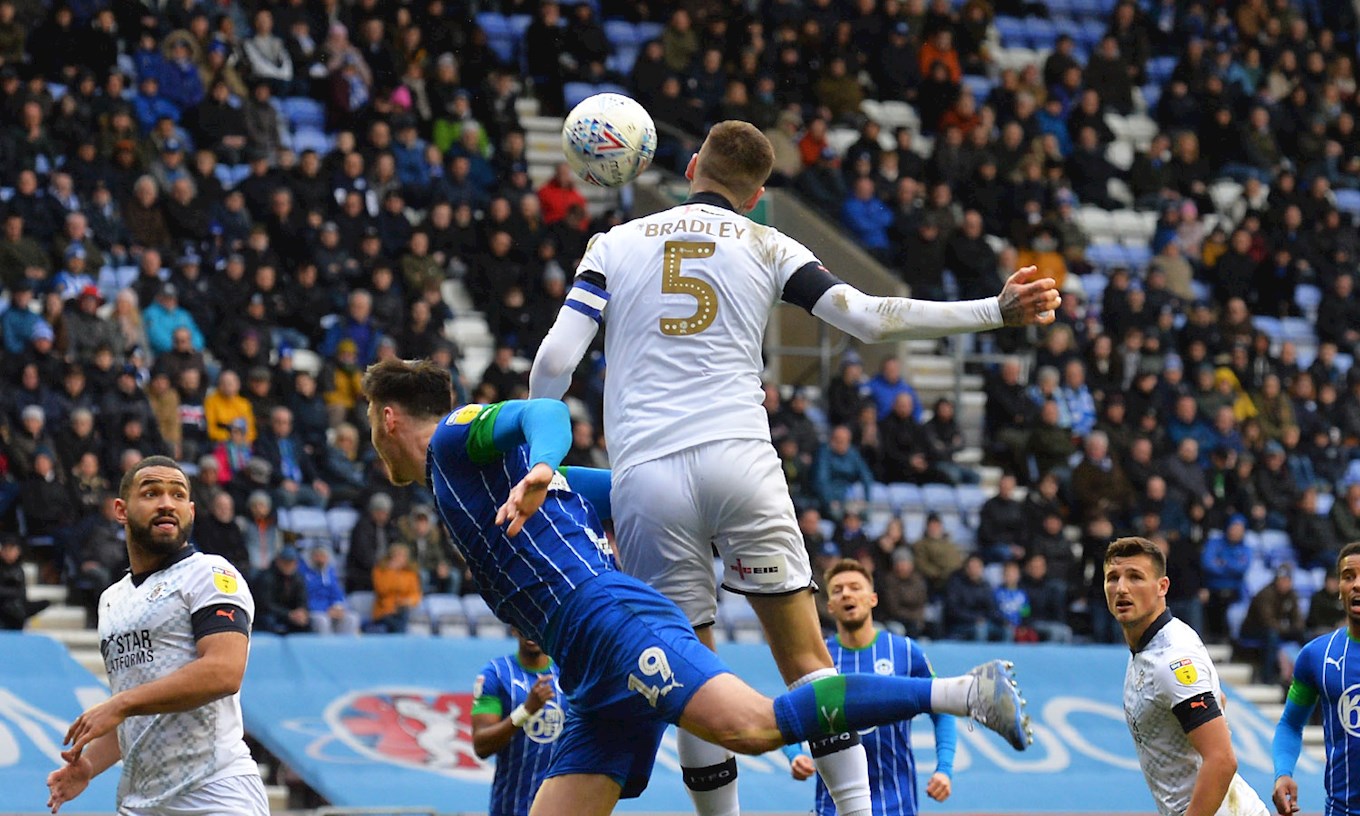 For Bradley personally, it is the first time he has been in the starting line-up since the Middlesbrough game last month but he was ready to seize his opportunity after recovering from injury.

“It’s never nice when you’re out for a couple of weeks because in this division it’s sharp physically and mentally. It might take you five or ten minutes just to get the pace of the game because no matter how hard you train, it’s not the same as playing a game.