Town striker James Collins said he has loved every minute of Championship football this season and is keeping himself in tip-top condition for when play resumes later this year.

Amid a worldwide period of isolation, the Republic of Ireland international spoke to talkSPORT on Sunday morning to discuss how he’s keeping busy during these unprecedented times.

Graeme Jones’ side enjoyed a good run of form before play was halted earlier this month due to the spread of the coronavirus, up until which point Collins had netted 11 goals. 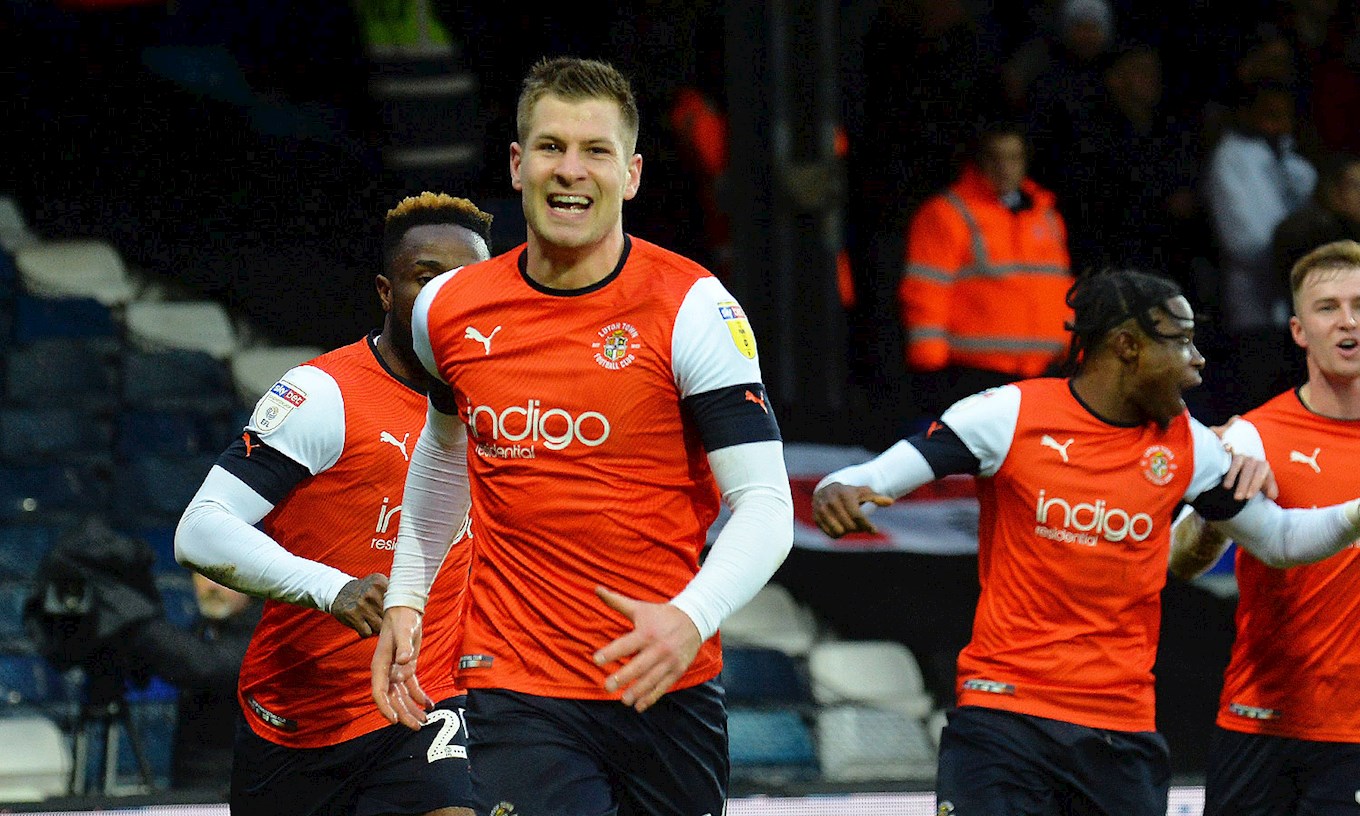 Priorities have changed somewhat for the 29-year-old, admitting to hosts Georgie Bingham and former Ireland forward Tony Cascarino that he is trying to stay out of the ‘treat cupboard’ rather than trying to find the back of the net!

Speaking on the importance of maintaining fitness, Collo said: “I’ve always tried to stay on top of my fitness and diet by working hard. If I had a couple of days where I didn’t do anything and I was in the cupboards then I would feel a bit sluggish so I have to stay on top of it, keep my fitness up, get out on the roads and do some running.”

Instead of leading the line for the Hatters, the former Crawley Town man revealed he has adopted a new role at home.

“I wouldn’t say it’s a challenge but my missus has asked me to jet wash the garden for the last five years so I managed to get my hands on a jet wash in B&Q before the lockdown and I’ve been outside doing the patios and scrubbing away at that, so that’s probably been taking up most of my time!” 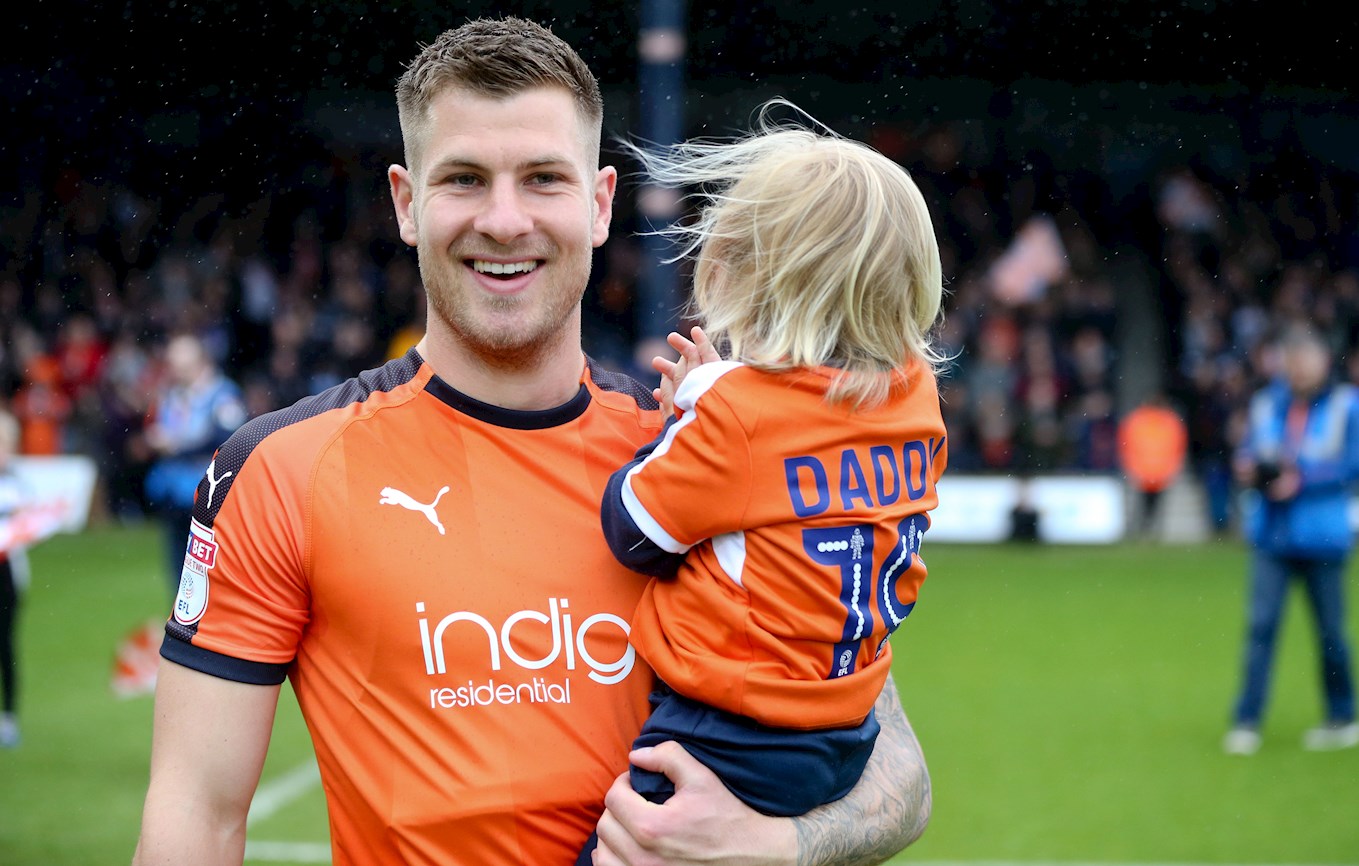 In addition, Collins stated: “I always like to stay in a routine because when you’re at football, you get up, have your breakfast, you go to training and you train, then you’re back.

“I’m always up with the kids doing the Joe Wicks PE stuff in the morning, then I go out for a run and come back and have some lunch. I just try sticking to a routine so I would say I’ve learned that I can manage to do that as well as not being at football, so probably say that.”

Reflecting on the season up until this point, the striker talked about the Championship and how he has relished the opportunity to be involved on a regular basis. 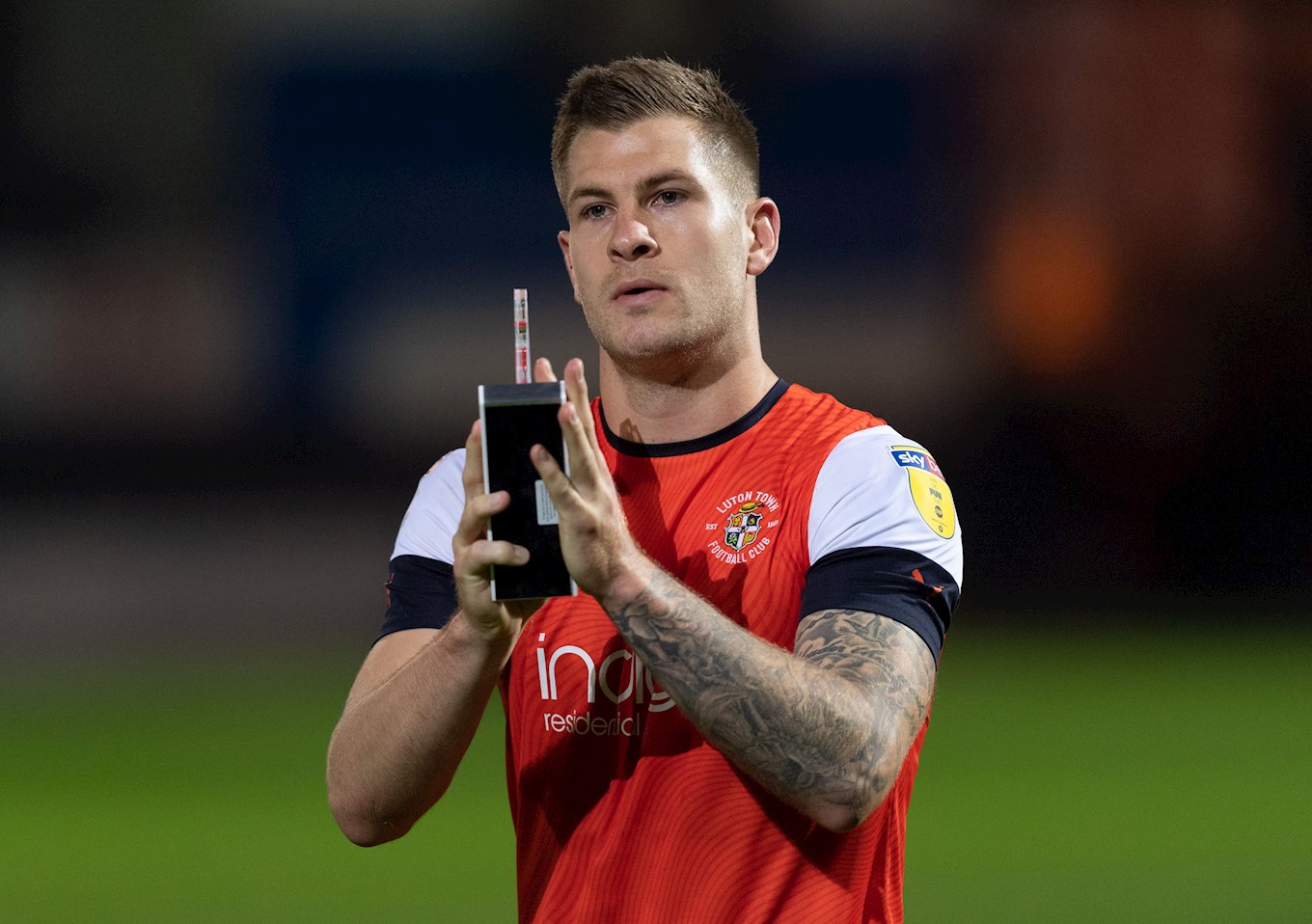 “I’ve loved every minute of it,” Collins began. “It’s always a league that I wanted to have a go at. I’ve worked through the leagues all my career to get to this sort of level and I’ve been really fortunate over the last two years to get promoted with Luton twice and to be honest, the gaffer has given me a great opportunity this year.

“I’ve played pretty much every game and I’ve really enjoyed it. Every game is a new challenge and you’re playing against massive sides as well, I’ve really wanted to take it on board and embrace it."

As well as club football, the 29-year-old made his international debut for the Republic of Ireland this season, something he spoke with great pride about. 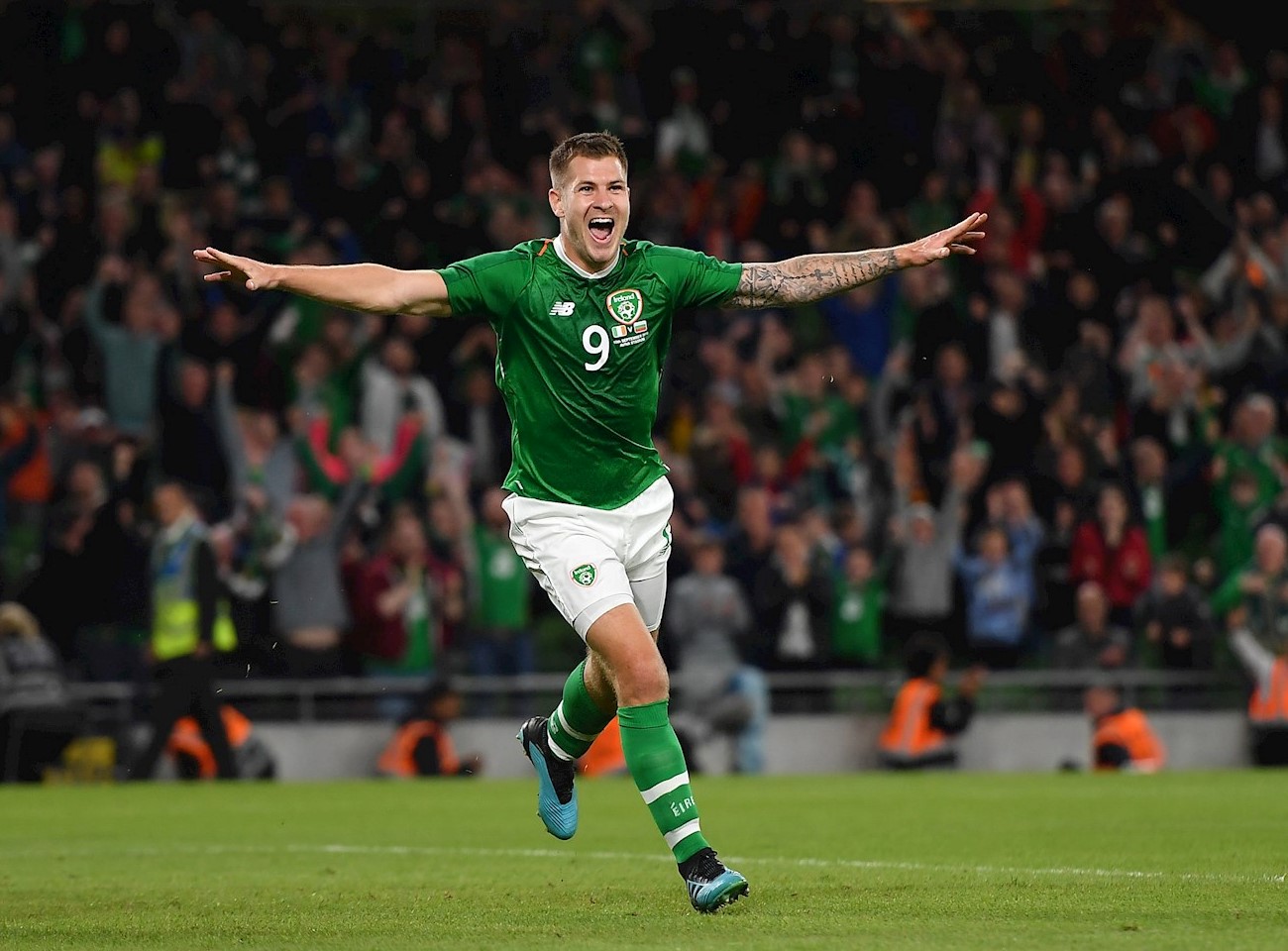 “Obviously last year Mick gave me the call up and it was a fantastic honour for me," he said. "I was due to be in Slovakia this week playing in the qualifying game but it wasn’t to be like you say for bigger reasons. People do think that it is all over for the Euros, but it’s just been put to the back burner.

“Games have been changed now to early June so that is another reason for me to try and stay on top of my fitness and look after myself, because if those games go ahead then you have to be ready because they’re massive games for the country and we want to be in the Euros in 2021, so we need to make sure we’re ready to go when the games do come around.”