The 24-year-old is currently training at home, as all professional footballers are at the moment, and in the interview with reporter Andy Ward, he explained what life has been like so far in the ten days since the squad were last together at The Brache.

"It's not been easy, it's been a bit boring, but needs must," said Cornick. "I think we've got to put everyone's best interests at heart, and that's to stop playing games - which is not good, but it's got to be done."

- The challenges of keeping fit 🏋️‍♂️
- The importance of staying at home 🏠
- What's a typical day like? 📅@LutonTown striker Harry Cornick talks to @AndyWardITV about adapting to #StayAtHome life during the #coronavirus lockdown:https://t.co/MxIO9lEvbJ@itvfootball #COYH pic.twitter.com/OxDiKEOx4b

The lads have been set personal training programmes to follow, with Head of Sports Science James Redden and his team, including Luke Sanders and Elliott Plant, keeping in daily contact with them via video call and group chat.

"We've been given some exercises to do from our sports scientist to try and stay fit," said the former Bournmemouth forward. "It's tough to know when we've got to be fit for at the minute, so we don't want to do too much and then not be able to play again for months, which wouldn't be good. So, we're just trying to stay fit so we can go back at any time."

The programmes include a series of challenges on Strava, the app for tracking runs and cycles online. Cornick set the pace on a 5k run, covering the distance in 18 minutes and 11 seconds, at an average pace of 3 minutes 37 seconds per kilometre.

"It's a bit of everything really," said Cornick. "Yesterday we got sent a programme to go on a 5k run, so I just went around the block really. Some mornings I'm on the spin bike doing a few sprints on there, sometimes I'm picking up a few weights to do some squats - just trying to stay active really. Nothing too crazy, just some low-level exercise really."

Obviously the one thing that can't be replicated is training with a ball and match situations. 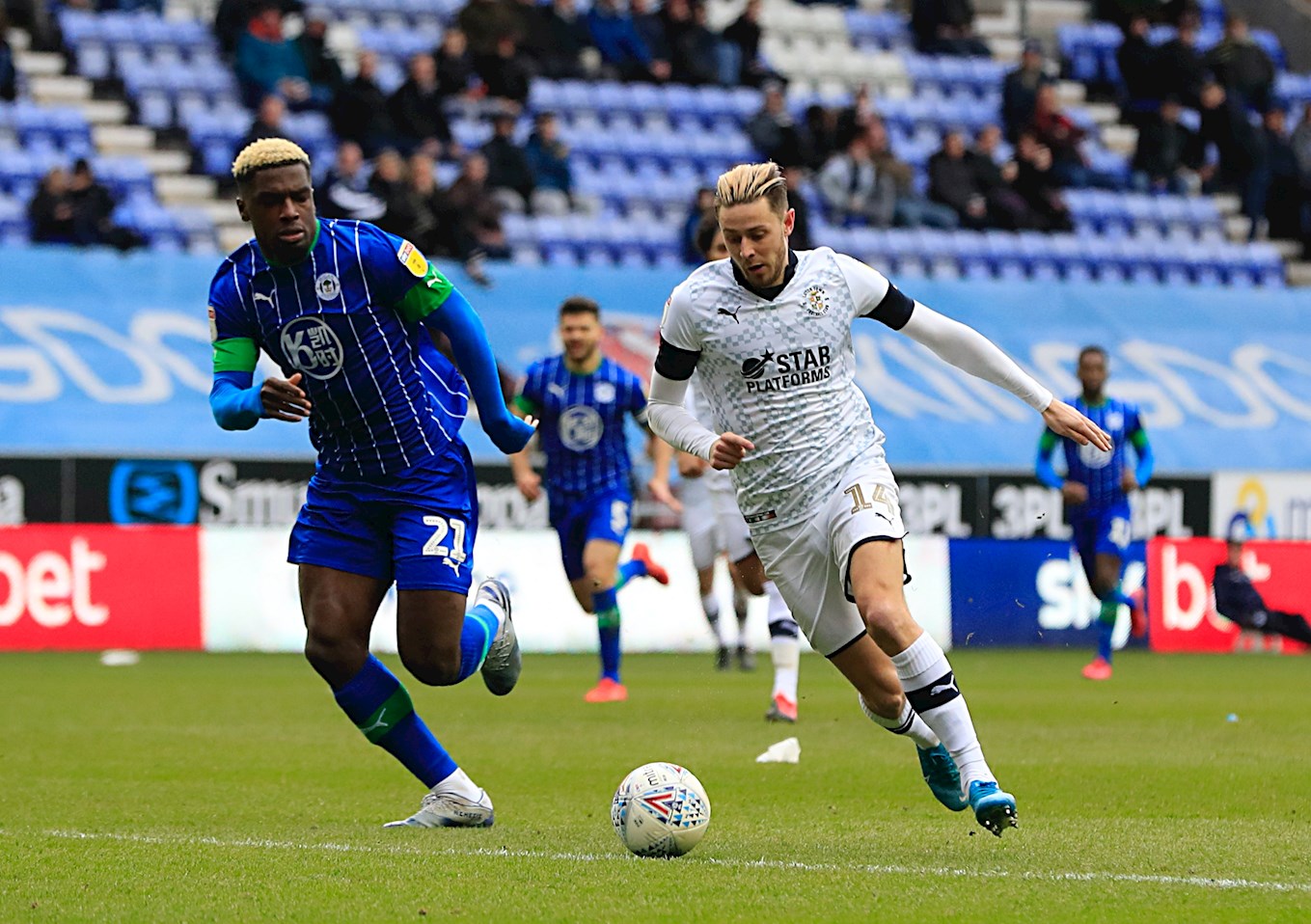 "It's just about trying to stay fit now really so we can go back, train and get ready for that first game, whenever that might be."

Harry had adapted well to life in the Championship before the enforced break, equalling last season's tally from League One of eight goals and being a regular starter alongside James Collins up front for Graeme Jones' side.

Asked how disappointed he is, considering that form, he replied: "It's gutting for everyone. I thought I was playing well, but the country needs us to stay at home and not spread the virus and that's what we need to do. It's gutting for the club and for all football fans really, but there's more important things than football at the minute, so it's got to be done.

"It's not going to be the most fun three weeks for everyone, but we've got to do it - stay inside, trying to stop spreading the virus and try to help the NHS by any means necessary to keep people out of hospitals."

YOU CAN WATCH HARRY'S FULL INTERVIEW WITH ITV NEWS ANGLIA'S ANDY WARD BELOW...