Danny Hylton makes a league start for the first time since March 2019, when he was injured against Doncaster Rovers, replacing Saturday’s goalscorer James Collins, who is on the bench.

James Bree features from the off for the first time since the Championship restart, as does Callum McManaman, who came off the bench to score against Preston North End ten days ago. The duo replace Elliot Lee and Harry Cornick, who are amongst the substitutes.

Ryan Tunnicliffe returns to the starting eleven having dropped to the bench against Swansea City in place of Jacob Butterfield, who is absent this evening. 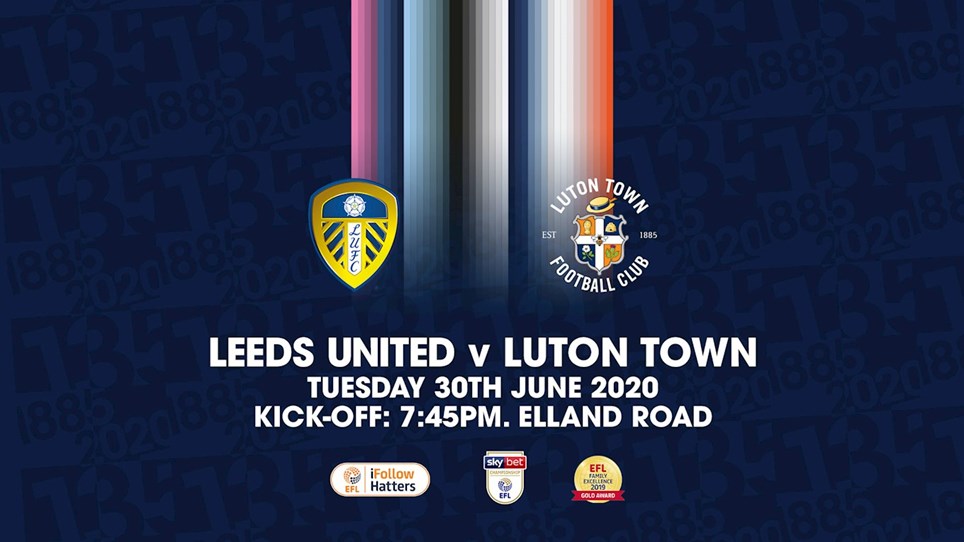 
The Hatters will be looking to extend their unbeaten run to six games in the Sky Bet Championship when they travel to Elland Road to face Leeds United this evening. 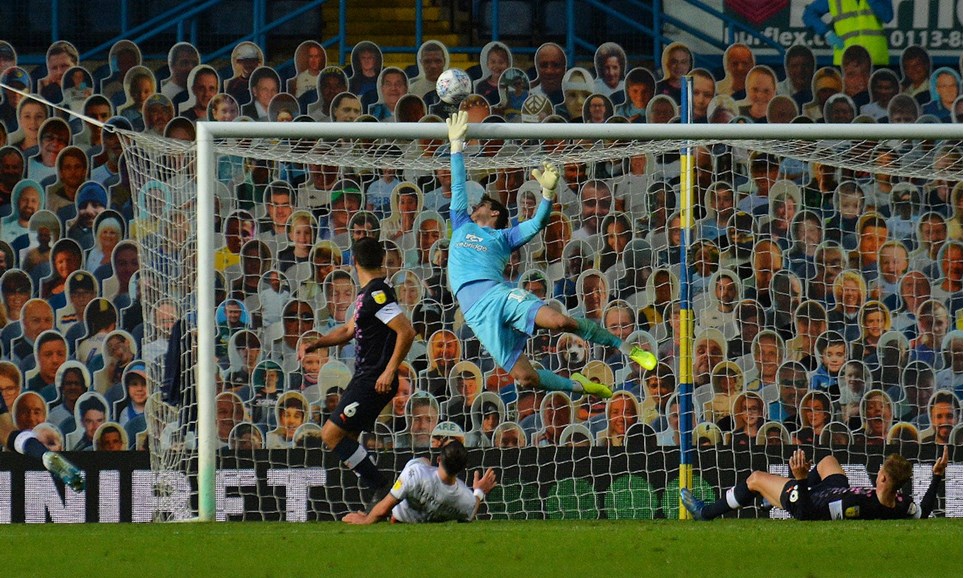 
The Hatters earned a fantastic point with a 1-1 draw against table-toppers Leeds United at Elland Road this evening. 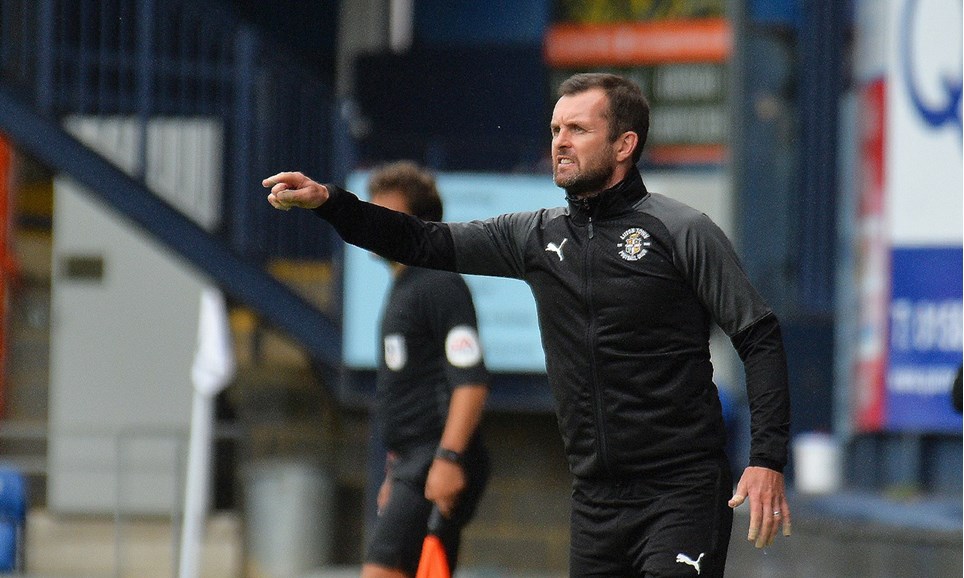 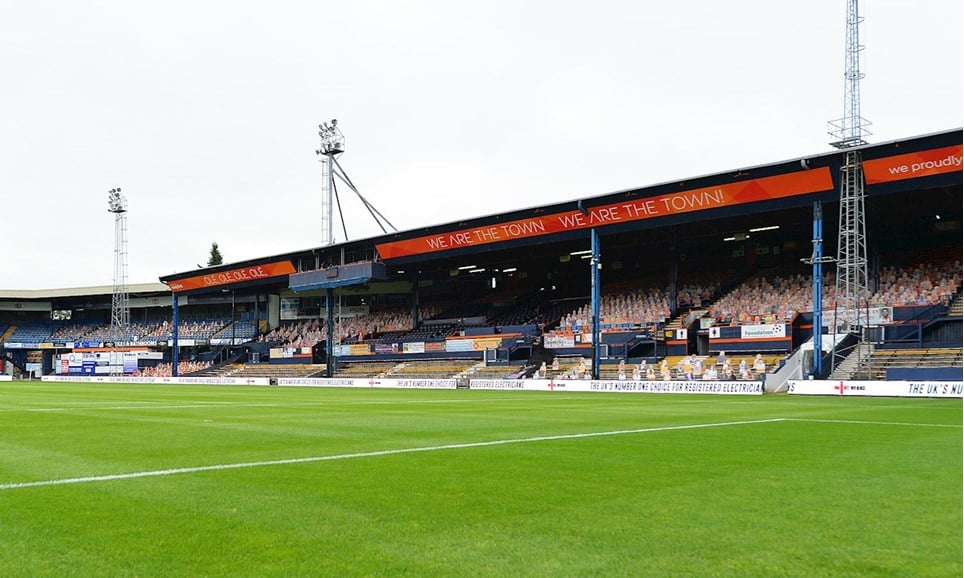 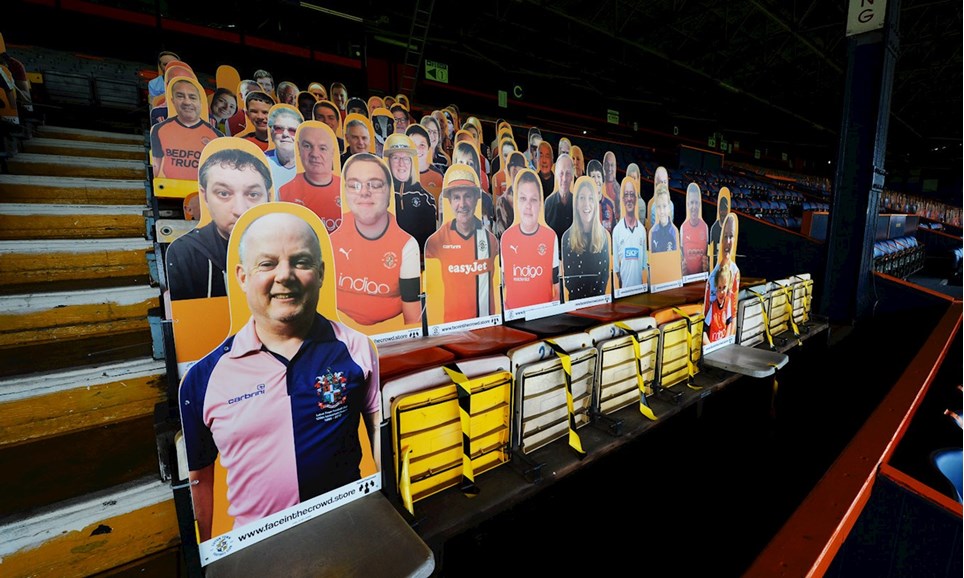 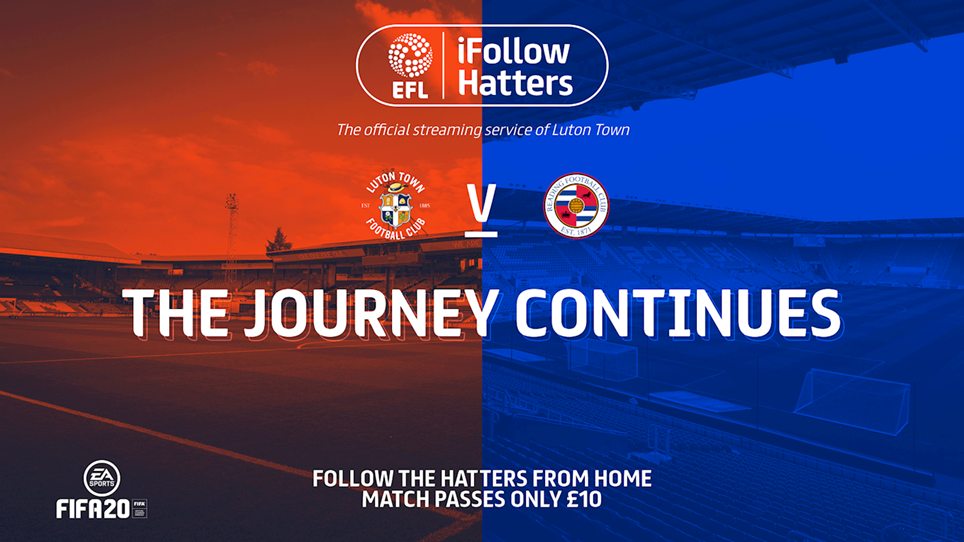