Town captain Sonny Bradley insisted when he spoke to the local media earlier this week that the Hatters squad were united from day one in their willingness to take a salary deferral and do their bit to help the club through the financial difficulties inflicted by the Covid-19 pandemic.

CEO Gary Sweet confirmed that talks with the players and the PFA had drawn to a positive conclusion last week, and 28-year-old Bradley was one of three senior players involved in the discussions from the start of lockdown.

“We just wanted to make sure that the players and the football club were both satisfied, and the PFA. We wanted to do it as a team and when you've got 30 boys to come to an agreement on a percentage on a deferral, it does take a little bit of time and that's what's happened.

"At Luton, I think everybody knows that we are one of the lowest paid clubs in the Championship, so there are players at this football club that, when you compare to other clubs, are not on a great amount.

“So, when you're asking for a certain amount from them, certain players will have to look at their outgoings because, like anyone, everybody makes plans with their money.

“Every player has to look at their outgoings and decide what they can afford to part way with, temporarily. We are in a position where that's been agreed and everyone's happy, so we have agreed, we can move on and concentrate on football.” 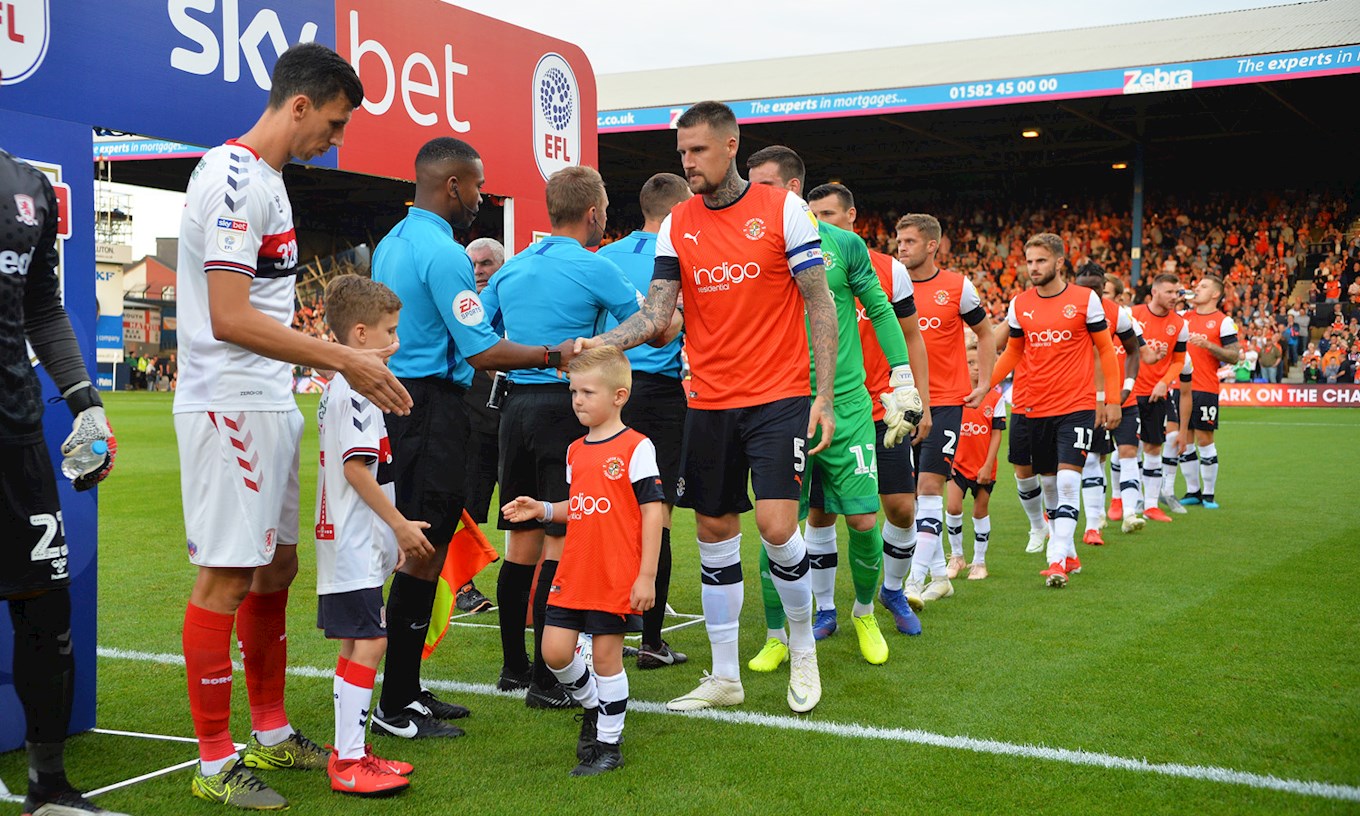 On the process it took to get to that point, Bradley added: “It’s tough, it was a difficult process. There was no easy conversation, everything had to be done properly and from the start of the talks, we agreed as a group that we would take the same deferral and stick together on it.

“For myself, James Shea and James Collins, who are senior members of the team, that’s our job to try and get 30 plus individuals to agree on a percentage. It was difficult and it did take time but I’m glad we’re there now, that’s all sorted now.”

YOU CAN WATCH SONNY'S FULL PRESS CONFERENCE FROM MONDAY BY CLICKING THE IMAGE AT THE TOP OF THE PAGE.